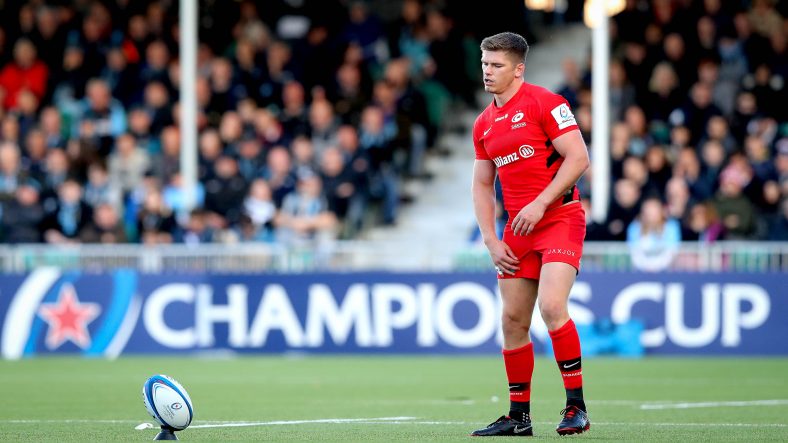 Saracens will be hoping to defeat Cardiff Blues for the first time in the European Cup when they two sides clash in a vital Pool 3 match at Allianz Park. BT Sport has full coverage from 13:00 GMT.

Back into the starting XV after injury, the lock has been inspired by his teammates after seeing them rise to the challenge in recent weeks 👏 pic.twitter.com/mzzV3OgUCk 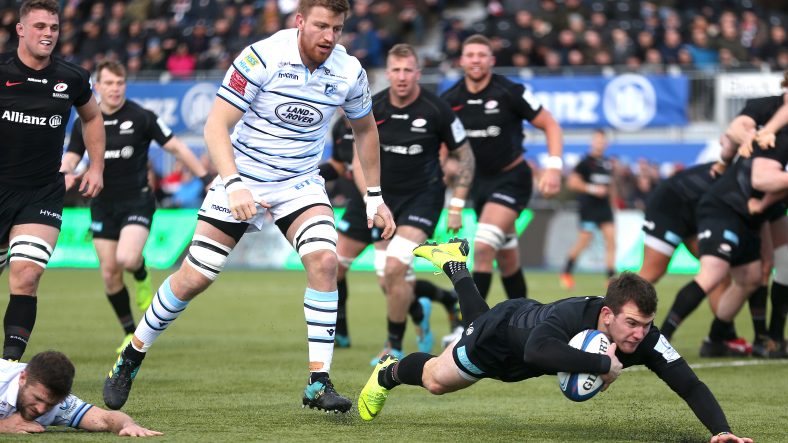 Saracens maintained their 100 per cent record in this season’s Heineken Champions Cup, defeating Cardiff Blues 51-25 thanks to a tremendous second-half performance.

But the visitors fought back superbly and they went into the break 18-13 ahead thanks to tries from Blaine Scully and Matthew Morgan – whose sensational solo effort built anticipation of a shock at Allianz Park.

However, the second half was a different story for the home side, with Ben Earl’s introduction proving crucial as the back-rower scored two tries in a matter of minutes, giving Saracens back the lead.

Saracens kept Cardiff under the pump and the pressure caused Ollie Robinson to be sent to the bin, which gave Sean Maitland the chance to cross over for his first try of the afternoon and give Saracens their try-scoring bonus point.

The Scottish international did not have to wait long for his second, courtesy of good work from the excellent Alex Goode to give Maitland an easy run in in the corner.

Replacements Ben Spencer and Christian Judge added two more tries to take their points tally to more than 50 for the match but Cardiff did get a late consolation through back-rower Robinson to finish the match 51-25.

Returning from injury Mako Vunipola was awarded Heineken Man of the Match by BT Sport’s Sam Warburton and said in his post-match comments: “We were a bit more accurate in the second half, the wind played a factor in the first half and Cardiff took advantage of our inaccuracies.

“We have good leaders in this group and they spoke well and we knew exactly what we needed to do. Ben Earl made a big impact in the second half.”

On returning to the fold: “It’s never nice to miss games and as a player we love to play. My family are happy I’m back here as I’m not moaning so much.