Leinster looking to bounce back from final heartbreak 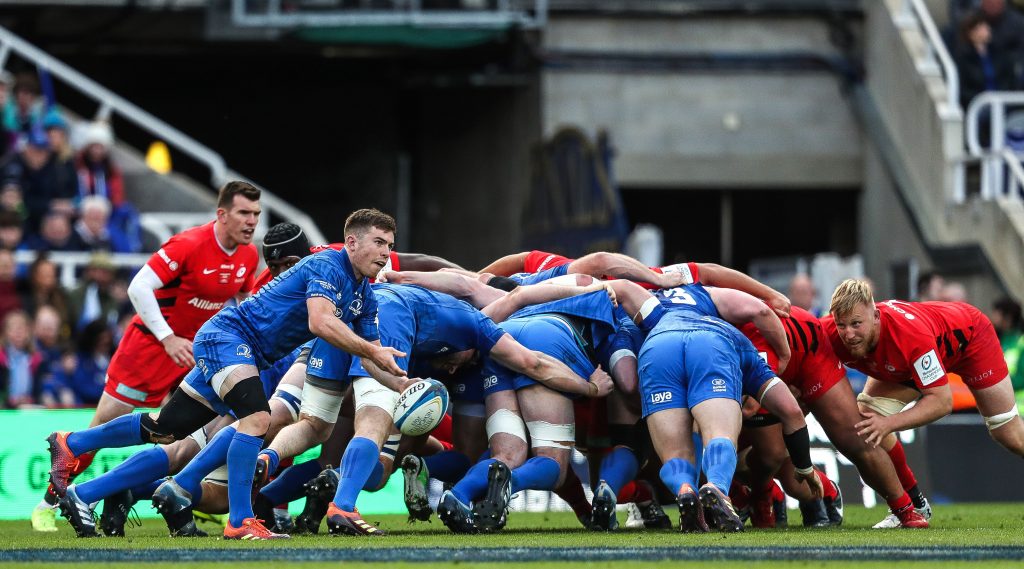 Leinster will be hoping to reach another Heineken Champions Cup final

Leinster Rugby return to the Heineken Champions Cup six months after their 20-10 final defeat to Saracens in Newcastle as they fell just short in their quest for a record-breaking fifth European Cup.

They host Benetton Rugby on Saturday at 15:15 GMT, with the clash televised live from The RDS on BT Sport and beIN SPORTS.

As #HeinekenChampionsCup Round 1 approaches we'll be previewing each pool 🎥

What better place to start in Pool 1 than with last year's runners-up 🥈@JohnnySexton is hungrier for that fifth ⭐️ than ever before, can @leinsterrugby do it this season? pic.twitter.com/AMohidRCzI 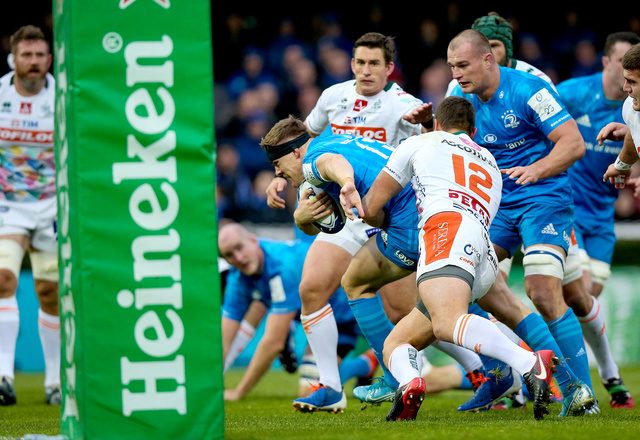 Ireland centre Garry Ringrose bagged his first career hat-trick as Leinster set down a marker in Pool 1 with a 33-19 triumph over plucky Benetton.

Ringrose had been the star of the opening period after bagging a brace of tries which set his side on the path to victory.

First the 24-year-old finished off some lovely handling from right to left and his power did the rest through the covering defence.

Then on 14 minutes Ringrose popped up in midfield and left several defenders clutching thin air as he powered in by the posts.

Leinster’s dominance was underlined when hooker Ronan Kelleher celebrated his first European call-up with a try under the posts which Sexton converted to establish a 19-7 interval lead.

Benetton had fought back well after being stunned by Leinster’s 5th minute try and were on the board themselves as second-row Dean Budd twisted close to the line to plunge over and Ian Keatley’s conversion edged the visitors 7-5 ahead.

The visitors added second half tries by hooker Epalahame Faiva and one in the dying moments from winger Luca Sperandio in the corner and should be applauded for their fighting spirit which meant Leinster could never afford to relax.

There was no denying the home side’s superiority though as Johnny Sexton underlined with a classy try following a smart link-up with Josh van der Flier.

It was fitting though that Ringrose should score the decisive try with ten minutes remaining as he again showed his finishing power between two defenders.

Benetton will attempt to pick themselves up in Treviso against Northampton next Saturday while Leinster are in Lyon.