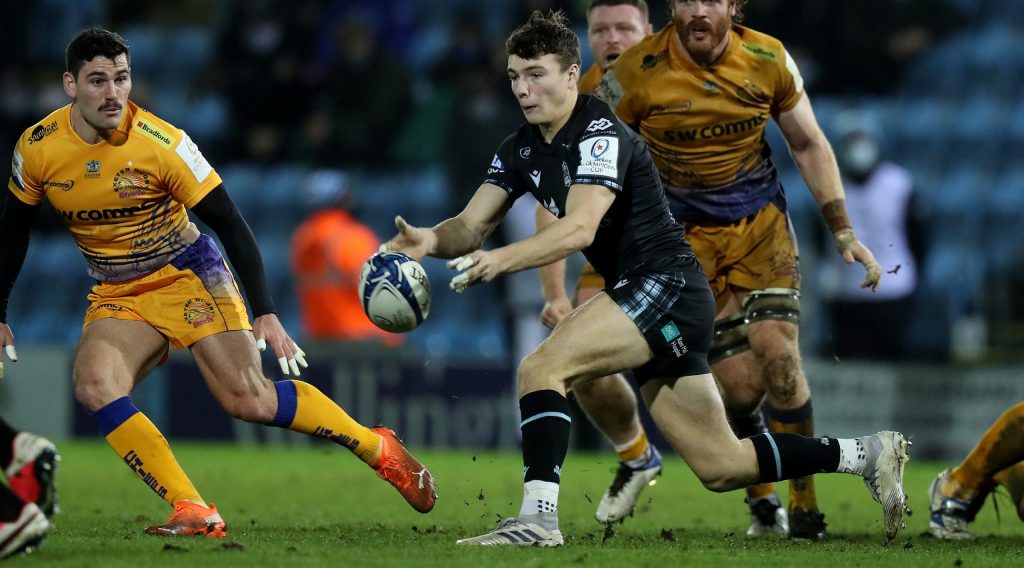 Glasgow Warriors will be looking to end Montpellier’s run of nine consecutive home wins in the European Rugby Challenge Cup when they meet the French side in the Round of 16.

Glasgow have been victorious on the two previous occasions the sides met during the pool stage of the 2003/04 competition.

Glasgow are the only side yet to score a point in European competition this season – Pete Horne missed their solitary kick at goal as the Scottish club finished bottom of Heineken Champions Cup Pool B.

The game at the GGL Stadium begins at 21:00 local time on April 2 and will be available to watch on BT Sport in the United Kingdon and FR 4 and beIN SPORTS on the continent.

💬 "We've got everyone back raring to go and it's very exciting"@ryanwilson89 looks ahead to our #ChallengeCup Round of 16 clash with Montpellier this Friday night.#WhateverItTakes ⚔️🛡️ pic.twitter.com/OVBWFSQpDo

Danny Wilson (Glasgow): “We’re looking forward to restarting our European campaign and taking on Montpellier at the GGL Stadium. Montpellier have a strong star-studded squad and it will be a really exciting challenge away from home.” 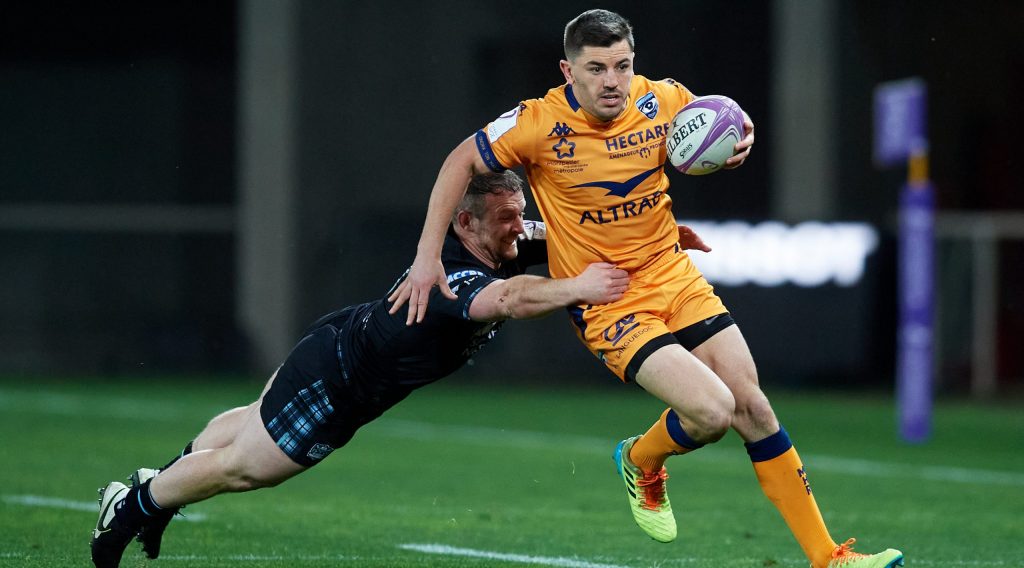 Montpellier held on to beat a plucky Glasgow Warriors side 26-21 and progress to the quarter-finals of the European Rugby Challenge Cup.

The first half saw Glasgow go ahead early on through fly-half Adam Hastings before Montpellier counterpart Alex Lozowksi, who racked up a tally of 16 points for the game, levelled.

The pair exchanged penalties once again before the game was 20 minutes old, but Hastings’ third effort from the tee looked to be enough for the Scottish side to go into half time ahead.

With just over a minute remaining in the half however, Montpellier hooker Guilhem Guirado drove over to score and with Lozowksi adding the extras, the hosts opened up a four-point lead.

Montpellier scored again early in the second half, with a flowing backs move releasing Anthony Bouthier. Lozowski added the extras as the hosts opened up a healthy lead.

Glasgow remained in touch though as Hastings kicked another penalty, but TJ Ioane was sent off for the visitors as their hopes of overhauling Montpellier took a hit.

Lozowski and Hastings exchanged penalties once again, before the Glasgow fly-half’s replacement Ross Thompson reduced the deficit to five points as the visitors refused to roll over.

Montpellier responded immediately through Lozowski, with Thompson’s second penalty shortly after eventually proving insignificant as the French side advanced to the last eight of the Challenge Cup.