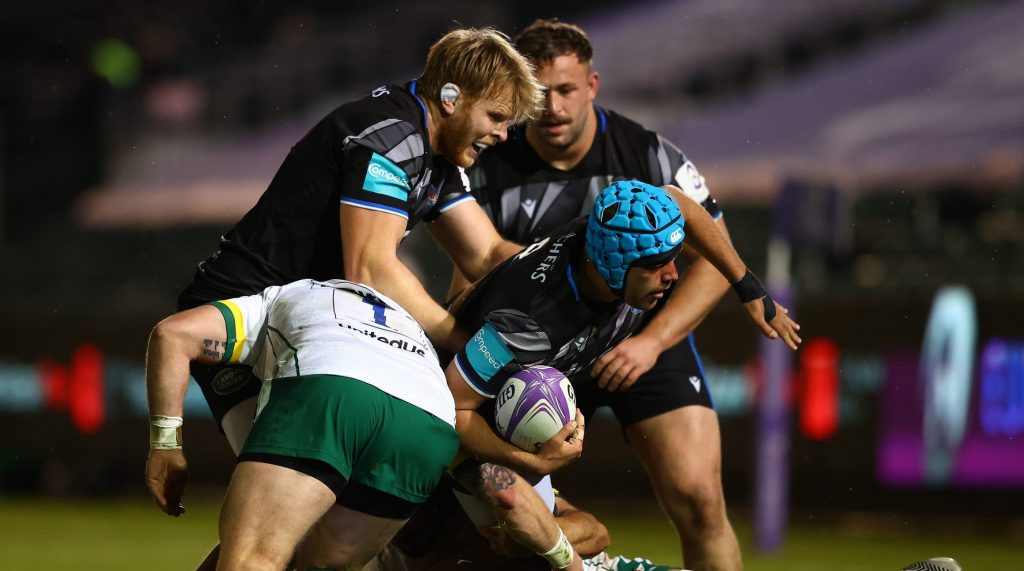 Bath take on Montpellier in the Challenge Cup semi-finals

Bath Rugby host Montpellier in the semi-finals of the European Rugby Challenge Cup at The Rec on Saturday night with a place in the showpiece final at stake.

Bath, who previously won the competition in the 2007/08 season, have reached the semi-final stage of the Challenge Cup on six occasions – reaching the final four times.

Montpellier, meanwhile, are also searching for their second title in the competition having lifted the trophy during the 2015/16 season and will be buoyed by the fact they are on an eight-game winning run in the competition.

The pair face off at 20:00 British and Irish time on Saturday evening. The game is scheduled to be broadcast on BT Sport, beIN SPORTS, FR4 and Sky Italia.

Stuart Hooper (Bath): “What’s important is there is a real desire for the group to win a trophy for themselves. The most important thing for this group of players and staff would be it is something they have done. With that comes the history but more importantly it’s a motivation about what they can achieve together.”

Guilhem Guirado (Montpellier): “Going for a title, it lives in all of us. When you start a summer preparation, you set goals. Even if we are concerned with this season, of course we would have liked to act differently. The news is the club’s survival in the Top 14, but the European Cup is always fun. We were donated after a passage in the Challenge Cup. We are given a second chance. So, we will play our card to the fullest.” 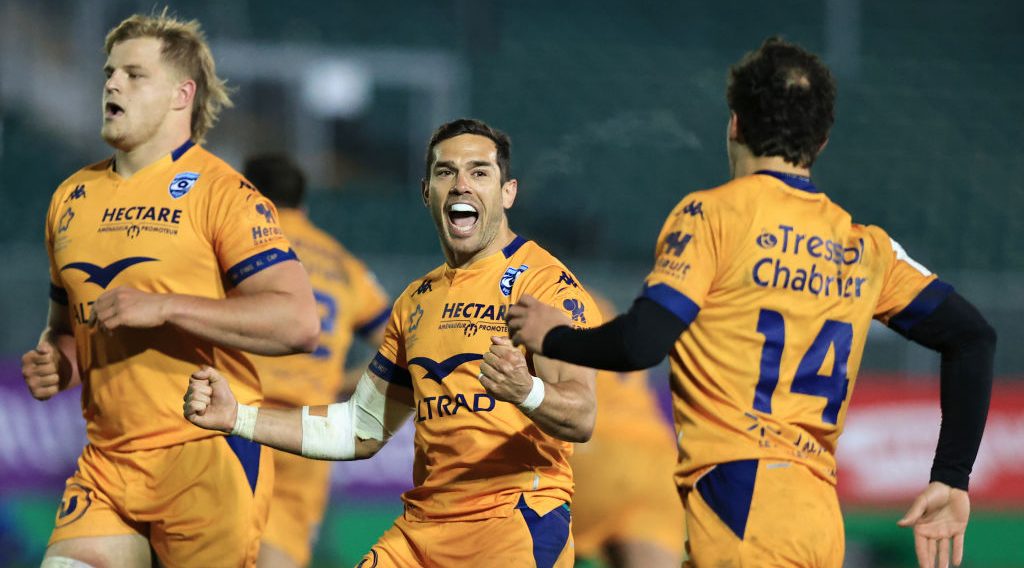 Vincent Martin of Montpellier celebrates at the end of the match

Montpellier put in a herculean defensive display to defeat Bath Rugby 19-10 and secure a spot against Leicester Tigers in the European Rugby Challenge Cup final.

The French side managed to hold Bath scoreless in the second period despite coming under severe pressure throughout, having made a slow start and looked under pressure at several stages.

It was a horror start from Montpellier who looked shell-shocked when Guilhem Guirado launched a line-out too far and was knocked into the path of the Bath forwards. Two phases later, Tom Dunn was able to power close and then onto the whitewash for the opening try.

Benoit Paillaugue – who was exceptional after a shaky start – kicked a penalty to cut the gap and assisted in Montpellier getting in front for the first time.

The scrum-half chipped a lovely ball in behind to Vincent Rattez and he released Yacouba Camara on the overlap who powered clear of the trailing Bath defenders for what would prove to be the final try of the match on 22 minutes.

Ben Spencer and Paillaugue then traded three-pointers before the latter landed another to give the visitors a six-point lead at the break.

Only three points were scored in the second period but that doesn’t tell the full story.

Bath spent large periods camped in the Montpellier 22, and although the visitors had Enzo Forletta sent to the sin bin, they were able to survive a barrage of attacks and even slot the final points through Handre Pollard to clinch a spot in the showpiece final at Twickenham.