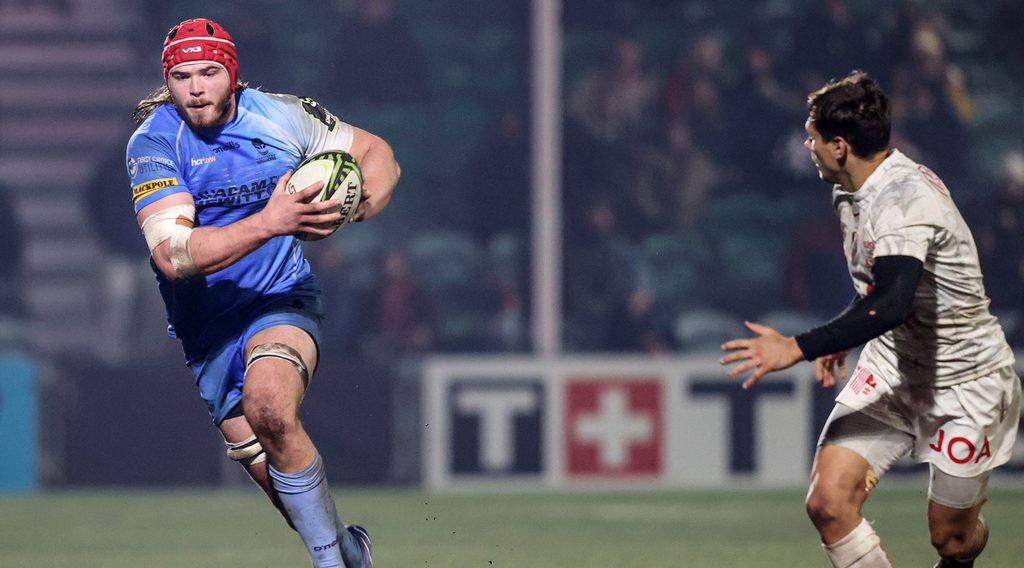 Worcester's Kyle Hatherell in action against RC Toulon in Round 3

Worcester Warriors will be seeking to end a losing run when they travel to Lyon in the EPCR Challenge Cup Round of 16.

Worcester have only won one of their last 15 away games against French teams in the competition (drawing one and losing 13), failing to score more than 10 points in three of the most recent five.

Lyon qualified for the Round of 16 by going unbeaten and topping Pool B, while Worcester finished fourth in Pool A.

The match at Matmut Stadium de Gerland kicks off at 20:00 local time on Friday and is available to watch on beIN SPORTS.

4️⃣ fiery fixtures under the Friday night lights, who are you pumped to see in action? 🤩#ChallengeCupRugby Ro16 line-ups ➡️ https://t.co/IxwCvdW3CU pic.twitter.com/cNScL34pfK 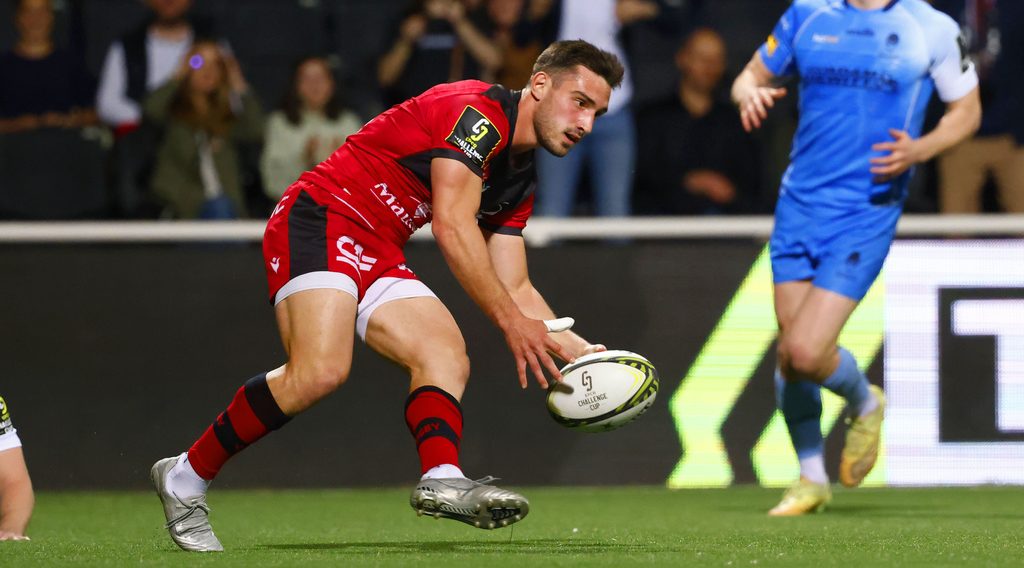 Lyon ultimately proved too strong for Worcester Warriors in their EPCR Challenge Cup Round of 16 clash on Friday night as they claimed a 31-17 victory.

The hosts scored two tries in each half and were always able to keep Worcester at arms’ length in order to reach the quarter-finals.

When Worcester’s Billy Searle converted his own try to reduce the deficit to 24-17 on 75 minutes, his side might have sensed an unlikely comeback.

But these hopes were shattered within a minute as Pierre-Louis Barassi went over and Léo Berdeu added the extras, having previously landed a long-range penalty.

Lyon led 14-5 at the break, thanks to tries from Baptiste Couilloud and Romain Taofifénua, both converted by Lima Sopoaga.

Tom Howe had put Worcester ahead with a second-minute try and captain Ted Hill’s score made it 21-10, but the visitors could never regain parity.

Lyon saw Clement Laporte yellow-carded for a deliberate knock-on just before half-time, but Vivien Devisme bagged their third try, converted by Sopoaga, while they were still down to 14 men.