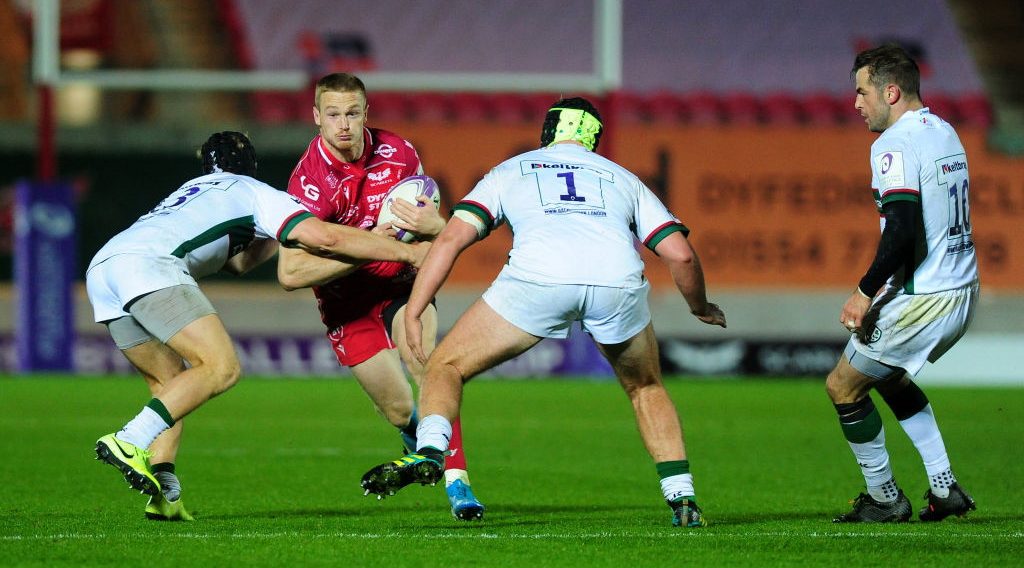 London Irish will seek to end a disappointing sequence of home results in the European Rugby Challenge Cup when they play host to Bayonne in Pool 2 on Saturday.

The Exiles have lost three of their last four ties on home soil in the competition, having previously been beaten only three times in 24 such home games.

📹 | REACTION: @GeorgeNott1 is confident that the squad will bounce back from Saturday's narrow defeat to Scarlets and make an impact in the @ERChallengeCup. 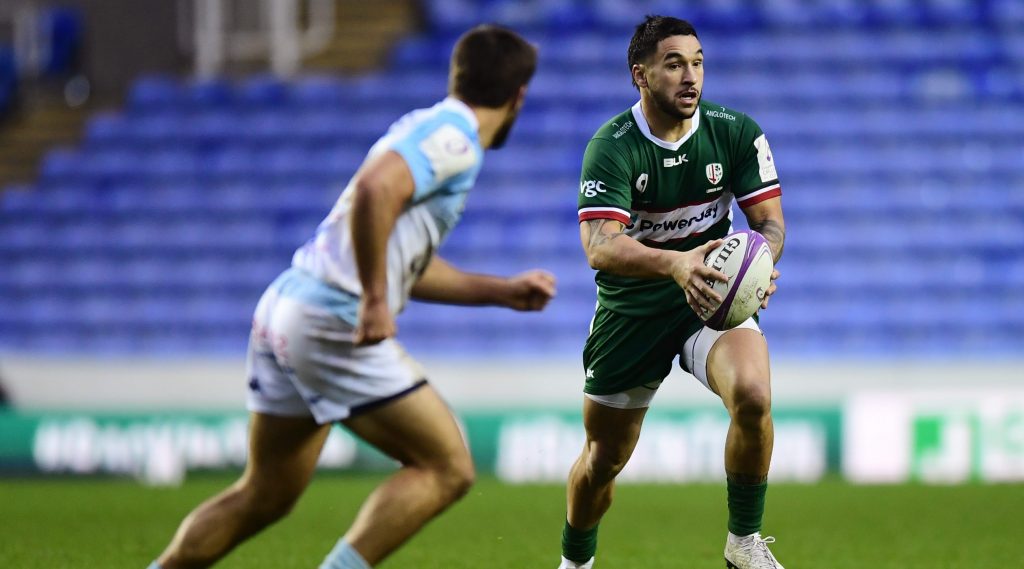 London Irish finished on top against Bayonne in a high-scoring Challenge Cup match, winning 45-31 at the Madejski Stadium.

And with seven tries on the board, the hosts grabbed themselves a bonus point to add to their tally in Pool 2.

Seven tries in total for the Exiles and 5️⃣ points in the bag in round 2 of @ERChallengeCup 👊☘️#LIRvBAY pic.twitter.com/aoF8YCwKYb

Bayonne may have been disappointed with the result overall – but will be pleased with the five tries they scored themselves to win a bonus point of their own.

It was a thrilling, fast-paced first half, with Bayonne scoring first courtesy of Arthur Duhau’s try, run nicely into the corner, and Brandon Fajardo’s conversion.

The Exiles closed the gap through Alivereti Veitokani’s short-range sprint over the line, but Toma Taufa extended the lead once more with Fajardo adding the extra two points.

Irish stayed in contention as Paddy Jackson made up for missing his first conversion chance with a 25th-minute try – his first for the club – which he converted himself.

Still Bayonne were pressing forward, with another try from Duhua and one from Mat Luamanu – neither of which Fajardo could convert.

His opposite number Jackson was having better luck, converting tries from Albert Tuisue and Tom Stephenson, but missed the opportunity after Terrence Hepetema’s effort shortly before half-time. Nevertheless, the hosts went in at the break 31-24 up.

Saia Fainga’a added a try shortly after the break from a rolling maul, and Ben Meehan got himself on the scoresheet five minutes later, with Jackson’s boot proving accurate with both conversions.

Luamanu closed the gap a little just after the hour mark with his second try of the afternoon, but again Fajardo could not secure the extra points.

It was a reassuring win for London Irish, who had lost three of their last four ties at home in the competition.