Bristol wanting history to repeat itself 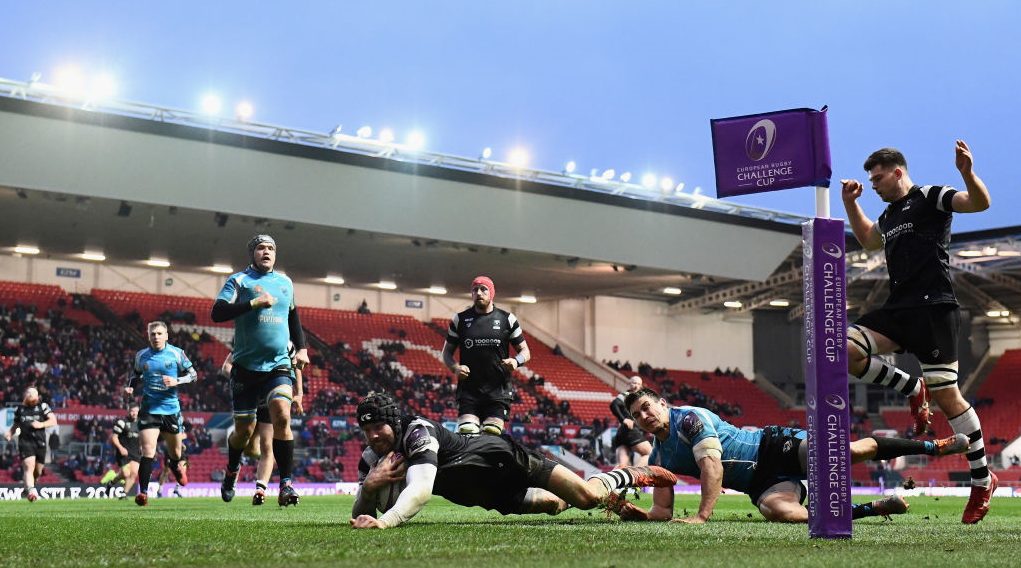 Bristol Bears will be wanting history to repeat itself when they entertain Zebre Rugby Club for the second successive season in the pool stage of the European Rugby Challenge Cup on Saturday.

The English club have won all five of their home games against Italian opposition in the competition, including last season’s 43-22 try fest at Ashton Gate against Zebre.

💬| "The focus and desire is exactly the same, we want to keep that momentum. The approach for us is to carry on where we left off last weekend." 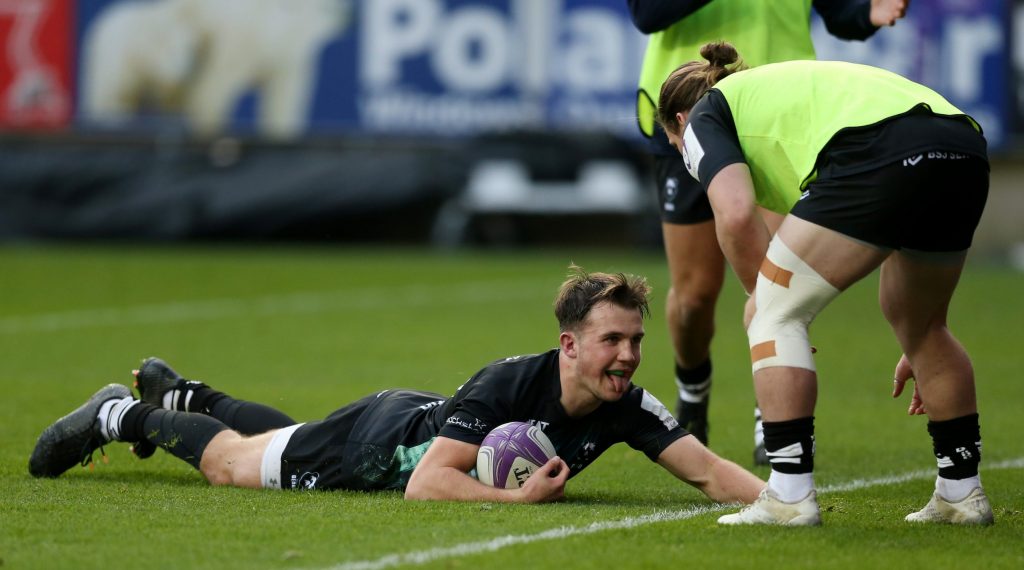 Ioan Lloyd scored a try, a penalty and seven conversions on his first start for Bristol Bears as they saw off Zebre Rugby comprehensively 59-21 in their opening match in Pool 4 of the European Rugby Challenge Cup.

Lloyd’s 22-point haul was the highlight of an afternoon which began with Zebre taking the lead after Mattia Bellini pounced on a loose ball. But the hosts responded with a flurry of tries.

Will Capon flopped over after fierce forwards pressure, then Toby Fricker finished off a delightful team move, before Piers O’Connor pierced the Zebre line to cross from long range.

Lloyd got his try in similar fashion before converting it himself then adding a further penalty on 34 minutes, meaning Bears had scored 31 points in a 17-minute spell, securing a bonus point to boot. It was 38-7 before half time when Dan Thomas powered over.

Five minutes after the re-start Yann Thomas pummelled his way over the try line, but after yellow cards for Ed Holmes and his replacement James Dun, Zabre were able to respond with a try for Apisai Tauyavuca try and a penalty score.

Academy pair Charlie Powell and Andy Uren took the Bears past the 50-point mark late on.