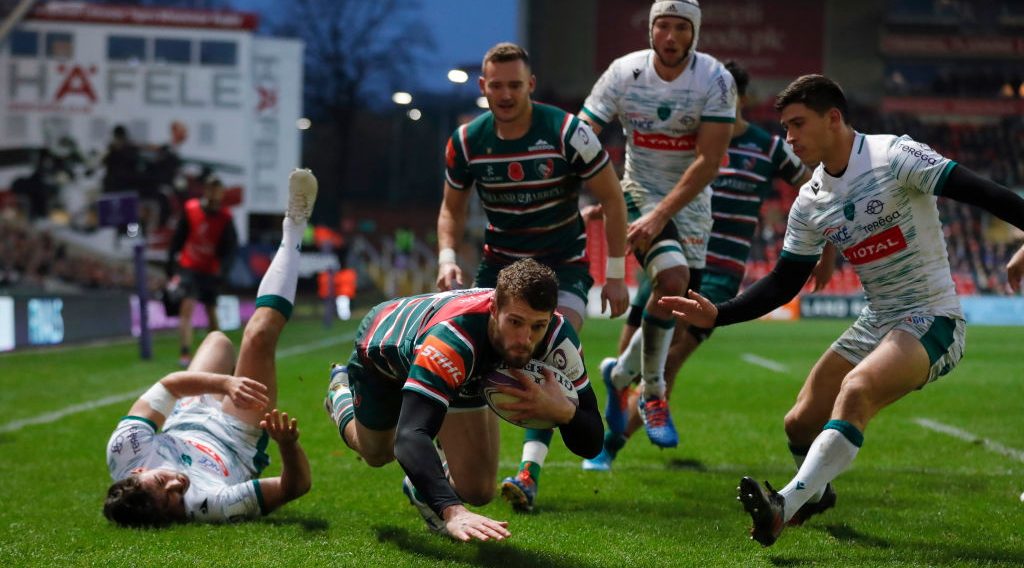 Cardiff Blues’ and Leicester Tigers’ first meeting in the European Rugby Challenge Cup will undoubtedly bring back memories of their famous 26-26 draw in the 2009 European Cup semi-final, which Leicester won via an historic penalty shoot-out.

There won’t be any such repeat at Cardiff Arms Park on Saturday, but it still promises to be a mouth-watering encounter, with the two teams locked on five points at the top of Pool 5 after bonus-point victories in Round 1.

Cardiff Blues' @SebDaviess is fully focused on Saturday’s blockbuster Challenge Cup clash against Leicester Tigers, despite being called up to the Wales squad for next week’s match against Barbarians. 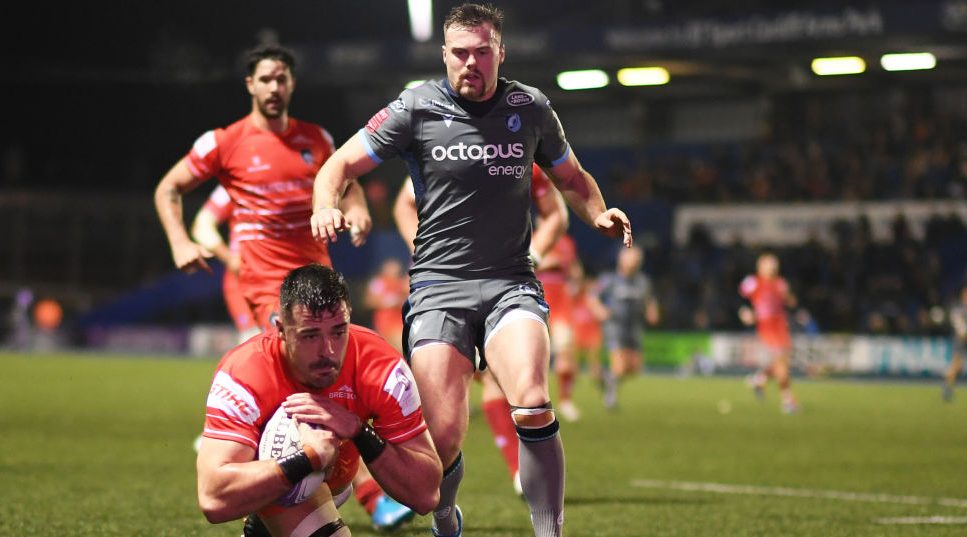 Leicester Tigers fly-half Tom Hardwick landed a dramatic penalty in the dying seconds to defeat Cardiff 14-11 and send his side top of Pool 5 in the European Rugby Challenge Cup.

The sides were locked at 11-11 from the hour mark after Hardwick had wiped out his side’s three-point half-time deficit.

Both sides came close to pinching it with tries and Aled Summerhill was denied a late winner when he put a foot in touch after a brilliant last-ditch tackle from Tigers’ young replacement Sam Costelow but then up stepped Harwick with the decisive blow when Cardiff were caught offside.

Cardiff had opened up much the brighter and led 6-0 within the first 25 minutes as fly-half Jarrod Evans landed a brace of penalties.

The game really sprang into life after that with two tries in three minute spell after the half-hour.

Tom Hardwick was on target with a penalty a minute from the break to send the sides in for the break with Cardiff holding a fragile 11-8 advantage.

Leicester host Rugby Calvisano in their next game on Saturday, December 7 while Cardiff receive Pau at the Arms Park that evening.