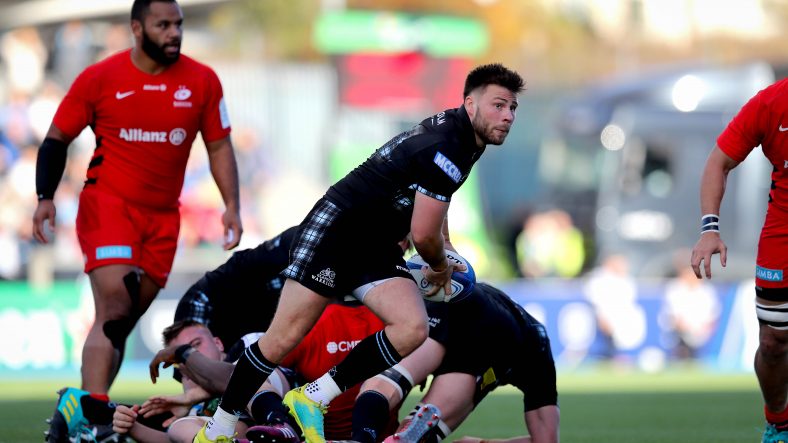 Lyon take on Glasgow Warriors on Saturday in their first Heineken Champions Cup match against Scottish opposition. The Pool 3 encounter will be live on beIN SPORTS and BT Sport from 13:00 GMT.

🗣️ Stuart Hogg says the upcoming double-header against Lyon is massive for the club with the Warriors travelling to France this weekend before hosting the Top 14 side at Scotstoun next Saturday. 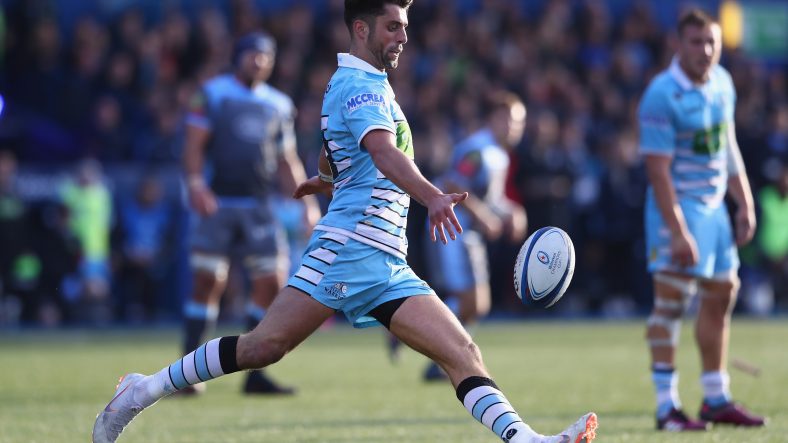 Adam Hastings was at his fluent best against Lyon in Round 3.

Glasgow Warriors boosted their chances of a Heineken Champions Cup quarter-final after defeating Lyon 42-22 and claiming a try-scoring bonus point in the process at the Matmut Stadium de Gerland.

Fly-halves Adam Hastings and Jonathan Pélissié exchanged early penalties before George Horne broke through Lyon’s defence and offloaded to the returning Adam Ashe who crossed over under the posts. Hastings then added the extras.

Lyon edged back through New Zealander Toby Arnold’s try, but Glasgow extended their lead immediately thanks to Heineken Man of the Match George Horne. The 23-year-old scored a typical sniping scrum-half try after some terrific penetrative work form the forwards to make it 20-10 to the visitors at half-time.

Hastings added another penalty after the break, but it was Lyon who started the better in the second half. Wing Noa Nakaitaci found himself in acres of space to score in the corner. The conversion was missed by Pélissié, which meant Lyon still required two scores to go ahead.

Pete Horne’s grubber kick in behind gave British and Irish Lion Stuart Hogg a chance to stretch Glasgow’s lead and the full-back obliged by dotting down in the corner, which was then converted by Hastings.

George Horne is today's Heineken Man of the Match pic.twitter.com/CYvTUmsGGs

Hastings continued his fine form in the Heineken Champions Cup and intercepted a pass to put Scotland teammate Huw Jones under the posts, which the former then duly converted.

Lyon fought back when Tim Swinson was sin-binned by referee Matthew Carley and Charl McLeod darted over with Jean-Marc Doussain converting his effort.

Number eight Adam Ashe, however, capped off an outstanding performance for the Warriors by peeling off a scrum five metres out to power his way across the whitewash. Hastings added the extras to give his side a 42-22 triumph in France.

The two clubs meet again next Saturday at the Scotstoun Stadium in Glasgow at 15:15 (BST) live on BT Sport.