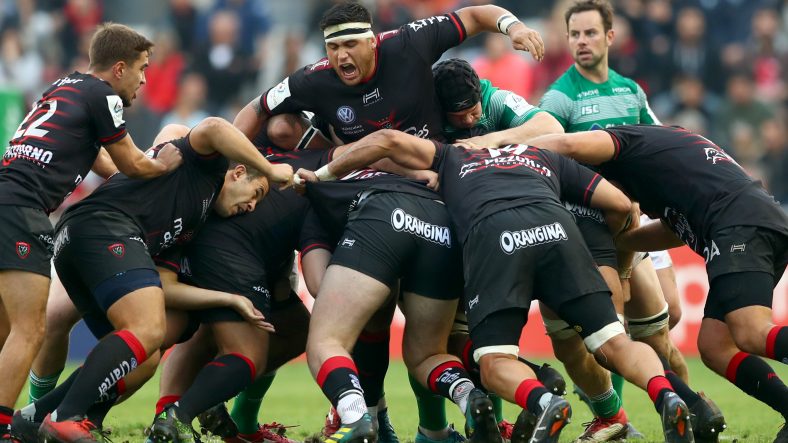 RC Toulon will travel to face Edinburgh Rugby at BT Murrayfield on Saturday looking to remain unbeaten in Scotland in the Heineken Champions Cup, live on BT Sport and beIN SPORTS from 15:15 BST.

The @ChampionsCup is back at BT Murrayfield! 👊

Don't miss out as we host French giants @RCTofficiel in our first European home match of the 2018/19 season. Secure your tickets today: https://t.co/jTaHP16OwS#AlwaysEdinburgh 🔷🔶 pic.twitter.com/jwH8Xp2gQf 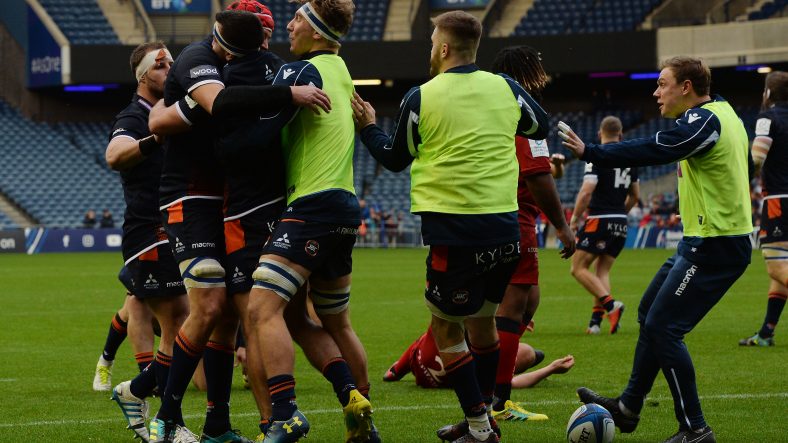 The Scottish side got off to a great start with Jaco van der Walt kicking an early penalty through the posts and they went further clear minutes later through Ben Toolis who powered his way over the try line.

Romain Taofifenua then hit back for Toulon when Anthony Belleau found the corner from a penalty to force the attacking line-out, giving the French side a chance to spread across the pitch and reach the French lock who dived over the try line.

What a wonderfully crafted try 👏

Henry Pyrgos with the finishing touches on a beauty from Edinburgh! pic.twitter.com/IxFvs0xxaI

Seconds after Toulon grabbed their first try, Edinburgh hit back with a second of their own after Matt Scott cut through the Toulon line and found Henry Pyrgos who sauntered over the try line.

A trio of successful penalty kicks from van der Walt before the interval gave the home side a 26-7 lead at the interval, and they would extend that lead in the second half.

Stuart McInally finished a lovely try as Edinburgh ripped through the Toulon line, allowing the Scotland international to swivel past the last man and dive over, making the score 33-7.

Toulon’s Daniel Ikepfan then went over the try line after Bastereaud shot clear following a penalty for the away side, but Edinburgh had the last laugh with a superb interception from Chris Dean who dotted down and brought up the bonus point for Edinburgh.