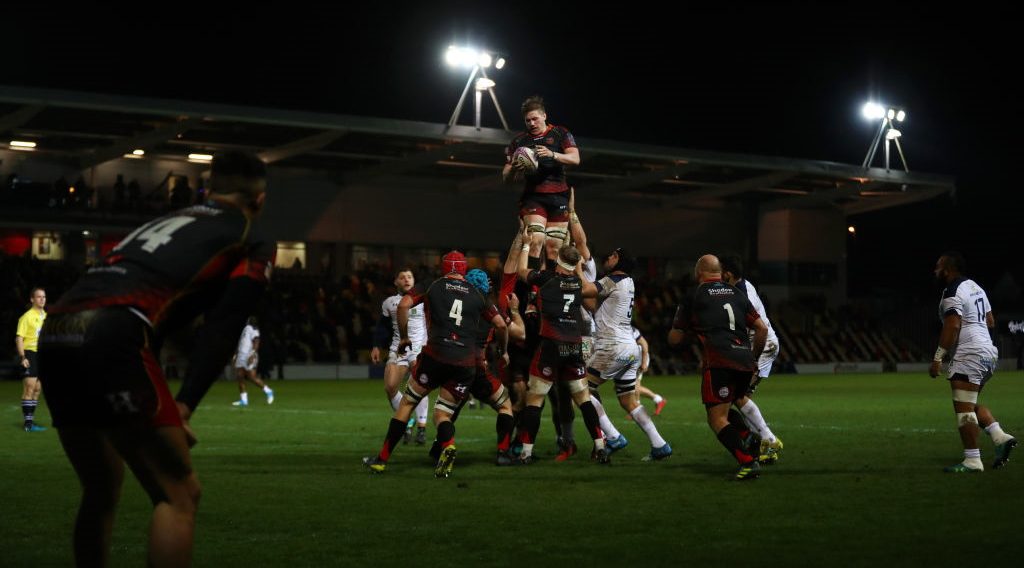 Dragons have won only two of their last 10 away games in the European Rugby Challenge Cup, but they will be hopeful of improving that disappointing record when they travel to Enisei-STM in Pool 1 on Friday.

The Russian side have lost their last 17 Challenge Cup games, including last week’s Round 1 home match against Worcester Warriors 57-14.

Ryan looking for momentum from Russian away trip 🇷🇺

Dragons go top of Pool 1 after convincing win over Enisei 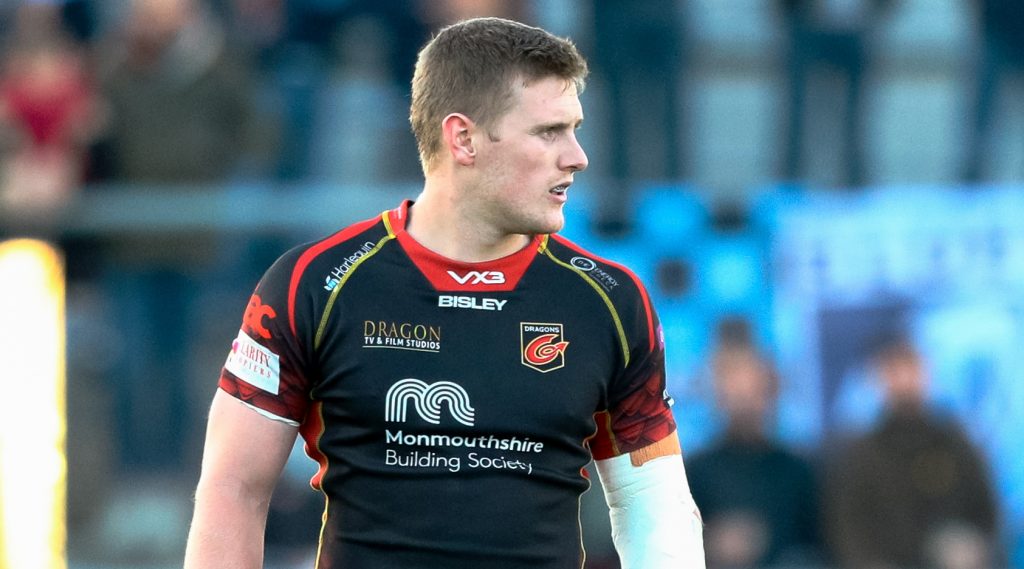 Dragons stamped their authority on Challenge Cup Pool 1 on Friday afternoon with a comprehensive 49-22 win over Enisei-STM in Krasnodar.

Tries from Bjorn Basson and Jeremy Jordaan gave the Russian side the lead after Dragons went ahead early on through Jordan Williams, but the Welsh region responded to make it 14-14 at the interval with a crucial score from Arwel Robson, who bagged 19 points in the victory.

The second half was dominated by Dragons who piled on points in the closing stages as Ben Fry, Will Talbot-Davies, Ellis Shipp, Daf Howells and finally Tyler Morgan all crossed the whitewash.

Enisei’s Davit Mekshi did score a try of his own on 71 minutes but the hosts were unable to force a fourth bonus point score in the closing stages.

The five points secured by the visitors puts them top of Pool 1 with a maximum 10 points from two matches while Enisei are yet to pick up a point.

In Round 3, Enisei take on Castres Olympique in their final pool stage match in Krasnodar while Dragons travel to Sixways to face Worcester Warriors.