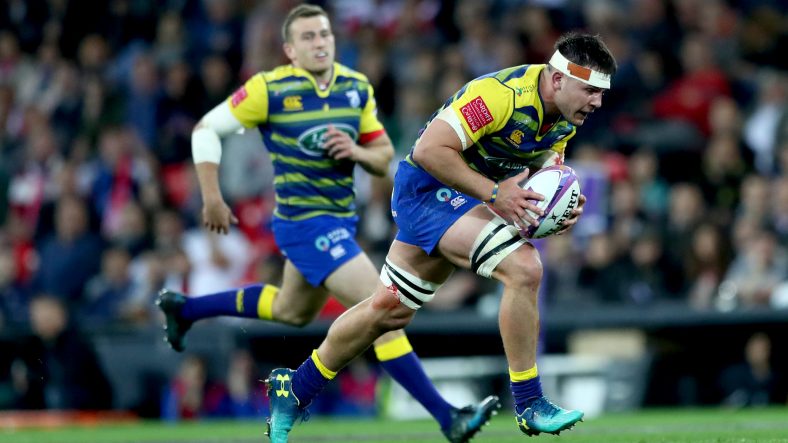 2018 European Rugby Challenge Cup winners Cardiff Blues will look to extend their winning run in Europe on Sunday when they take on Glasgow Warriors at Cardiff Arms Park in the Heineken Champions Cup, live at 15:15 BST on BT Sport.

The Welsh region put in a superb display to defeat Lyon 30-21 in Round 1, while Glasgow Warriors were beaten 13-3 by two-time winners Saracens last Sunday.

How influential was the magician? ✨ pic.twitter.com/gYTMA1uy3T

“We have to put everything into this week. It’s really important because if we can come away with a win it sets up two big clashes against Saracens in December to decide who tops the pool. It will be end-to-end. It won’t be great for coaches but I’m sure the crowd will love it" pic.twitter.com/EZg3xisxLG 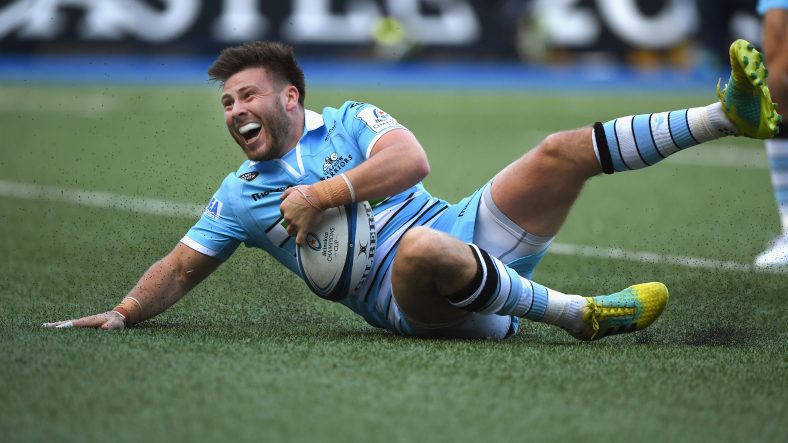 Glasgow Warriors bounced back from a defeat to Saracens last week to claim a bonus-point victory away to Cardiff Blues in their Pool 3 encounter in the Heineken Champions Cup.

Adam Hastings gave Glasgow the perfect start, crossing over within three minutes and quick ball gave the Scottish side another opportunity, with DTH van der Merwe accelerating down the wing to dot down for a try. Hastings added the extras to put his side 12-0 ahead.

Hastings, who was named Heineken Man of the Match by BT Sport’s Martyn Williams, added another three points off the tee and sent Glasgow into the break leading 15-0 at Cardiff Arms Park.

It was not long after the break until Glasgow added a third try, with DTH van der Merwe involved once more, finding a hole in Cardiff’s defence and putting in scrum-half Ali Price under the sticks. Hastings added the two points.

Cardiff did manage to put points on the board through wing Aled Summerhill, after Jarrod Evans kicked the ball in behind for the Welshman to collect and score in the corner. However, Gareth Anscombe failed to convert his countryman’s effort.

Adam Hastings is on fire 🔥

The break 👌
The sublime grubber 😱

From a scrum on their own five, @GlasgowWarriors score one of the tries of the weekend! pic.twitter.com/nLIdIWOyRC

Glasgow stepped it up once more in the last quarter and produced a terrific team try, which began with a scrum on their own five-metre line. Hastings shrugged off a couple of tackles and through excellent support play went 70 metres downfield.

The Scottish fly-half – who made 10 carries, 43 metres and scored 14 points – then put a neat grubber kick behind Blues’ defence for Matt Fagerson to collect and offload to Jonny Gray to score between the sticks.

Summerhill added a late consolation for Cardiff, diving over in the corner for his second, but it was not enough for last season’s Challenge Cup champions, with Glasgow the deserved winners.

Glasgow will head to Lyon next in Round 3, while Cardiff face the task of travelling to Allianz Park to face two-time champions Saracens.