Castres looking to repeat Round 3 win 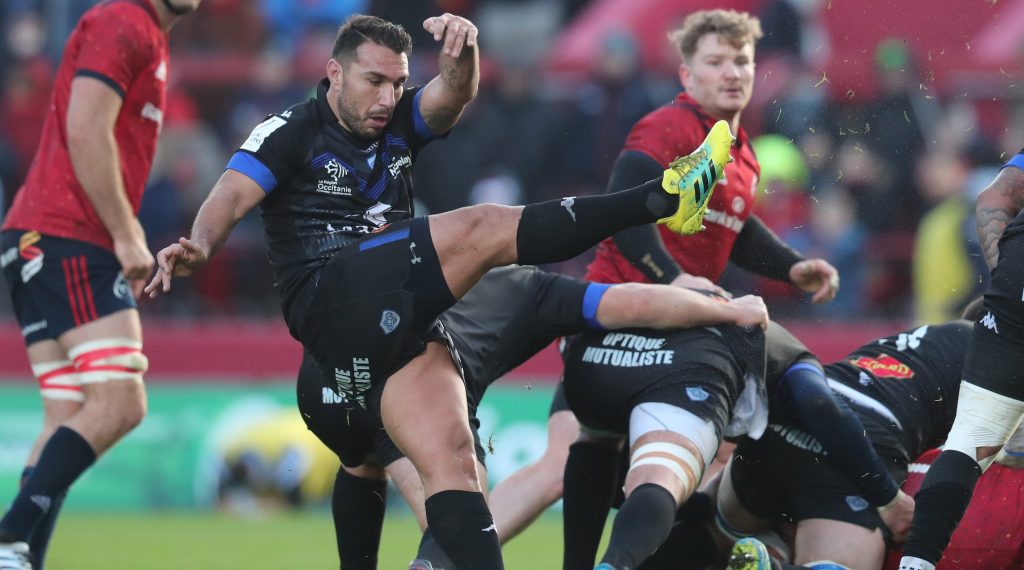 Castres Olympique will look to keep up their hopes of a Challenge Cup quarter-final berth when they host Enisei-STM on Friday night at Stade Pierre Fabre.

The two sides met last week in Krasnodar with the visitors coming out 28-12 victors.

With a vital win over @dragonsrugby at Sixways, @WorcsWarriors have closed the gap in the race for the top spot in Pool 1⃣⚔️

Who are you backing for the #ChallengeCupRugby knockout stage? 👇 pic.twitter.com/U7uMiu9xq2 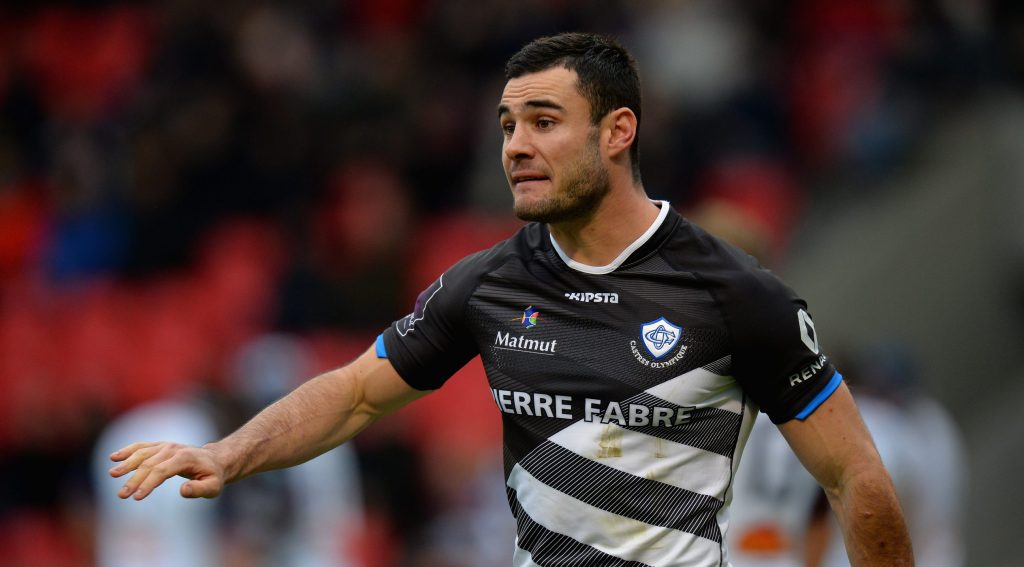 Castres Olympique had to battle all the way on Friday afternoon as they defeated Enisei-STM 22-10 in Challenge Cup Pool 1.

Earll Douwrie gave the visitors the lead with a successful penalty kick but that didn’t last long as Geoffrey Palis quickly hit back with a first Castres try inside the opening 10 minutes.

The hosts fell behind for a second time when Douwrie dived over for a try and then converted his score, however just after the half-hour mark, Castres hit back.

The pressure from Castres eventually told as No.8 Alex Tulou picked a gap and powered over in a half dominated by the hosts, but they couldn’t add any more points before the interval.

The hosts finally pulled ahead with just 15 minutes left to play. They worked the driving maul on the left side, getting close to the line before playing through the hands to the right wing, allowing Geoffrey Palis to dive between players and over the try line for his second of the match.

And as the match reached the final six minutes, Castres claimed a bonus point after replacement Jeremy Fernandez picked the gap in a depleted Enisei line.

Castres will take on Dragons in Round 5 while Enisei-STM will travel to face Worcester Warriors.