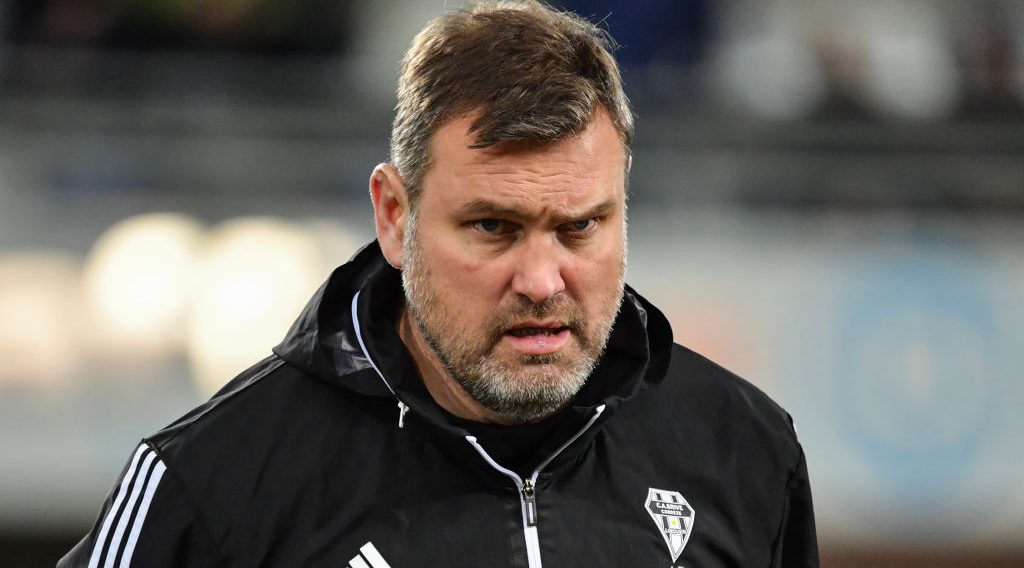 CA Brive will be hoping history repeats itself when they entertain TOP 14 rivals Section Paloise in Pool C of the EPCR Challenge Cup on Friday night.

The clubs have faced each other three times before in the competition, once in the pool stage in 1998/99 and across two legs of the 2004/05 semi-finals, and each of those matches was won by the home side on the day, with Brive winning two and Section Paloise one. 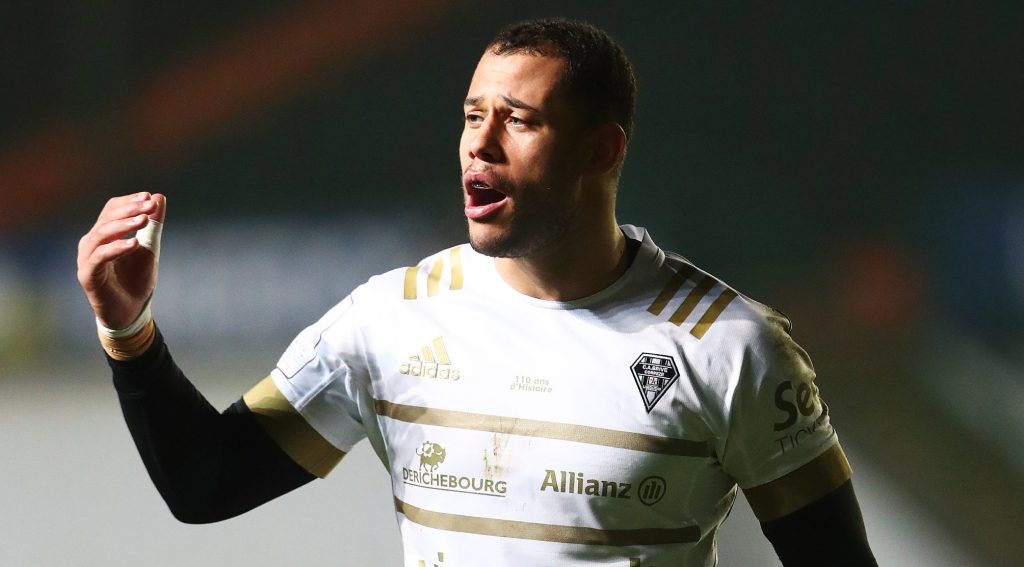 Brive flanker Matthieu Voisin was yellow carded in the second half

CA Brive survived a second-half fightback from Section Paloise as they recorded a 33-25 win at Stade Amédée-Doménech in the EPCR Challenge Cup on Friday night.

Brive took control of the Pool C encounter as prop Luka Japaridze and winger Joris Jurand went over in the first half, with Pau only notching two penalties through scrum-half Clovis Le Bail.

Replacement Martin Puech went over to give Pau some hope following the break, but a penalty try on 55 minutes re-established Brive’s lead.

⚫️⚪️ @CABCLRUGBY edge a thrilling high-scoring encounter in front of their home fans despite a late fightback from @SectionPaloise 👏 pic.twitter.com/pHVZMcgpfi

But Le Bail went over moments later and converted to take his personal tally to 13 points and keep Pau in contention.

Centre Jale Vatubua then crossed for the visitors on 77 minutes but it proved too little too late for a recovery.

Brive, who now sit second in Pool C, travel to Edinburgh Rugby in Round 4, with third-place Pau not in EPCR Challenge Cup action again until their trip to the Scottish region in Round 5.