Bordeaux-Begles and Edinburgh in Pool 3 decider 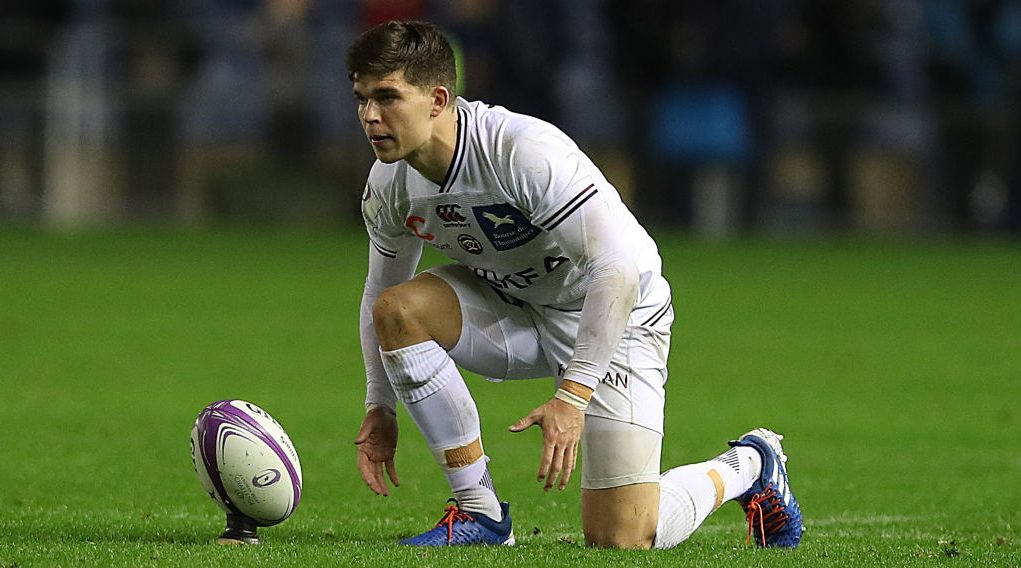 Bordeaux-Begles and Edinburgh Rugby meet at Stade Chaban-Delmas on Saturday in a Pool 3 decider in the European Rugby Challenge Cup.

The French club head the pool by a single point from Edinburgh, having registered one more try bonus point than the Scottish outfit. 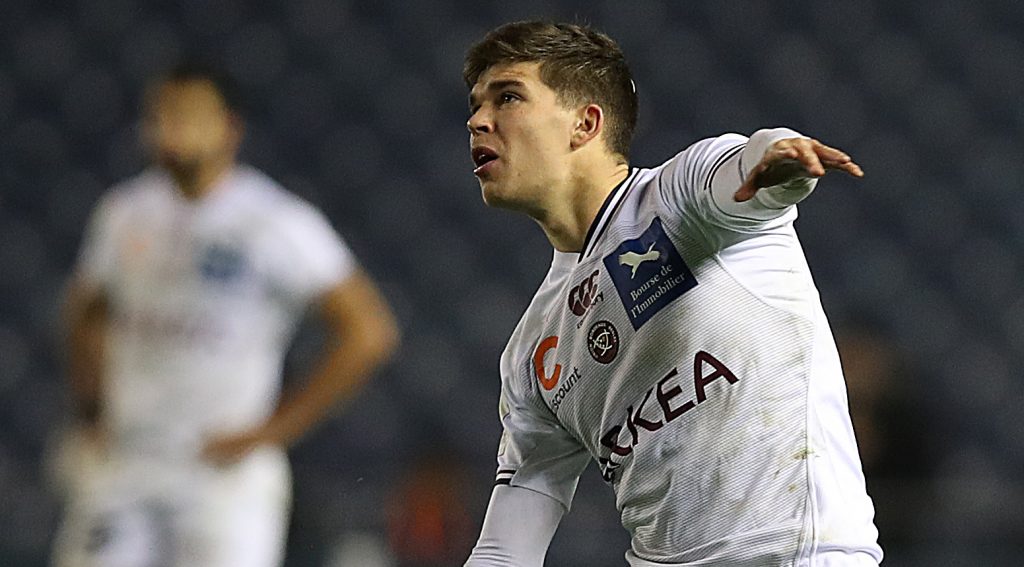 The boot of Matthieu Jalibert was once more the difference as Bordeaux-Begles defeated Edinburgh Rugby 32-17 at Stade Chaban-Delmas to secure their place at the top of Pool 3.

The fly-half – the Challenge Cup’s leading scorer so far this campaign, with 62 points to his credit – converted three tries and scored two penalties to help his side on their way to their first ever unbeaten five-game streak in European competition.

The tries came courtesy of Semi Radradra and Santiago Cordero in the first half and Yann Lesgourges in the second.

Jalibert’s kicking erred just once, nine minutes from time, when he failed to add the extras for Peni Ravai Kovekalou’s try.

Despite a flurry of Edinburgh attack shortly after the break, culminating in a try for Duhan Van Der Merwe converted by Jaco van der Walt, they could not claw back enough ground.

The defeat – their first in the competition this season – also cost them their unbeaten record against Bordeaux-Begles in the Challenge Cup, having won two and drawn one of their previous three meetings.