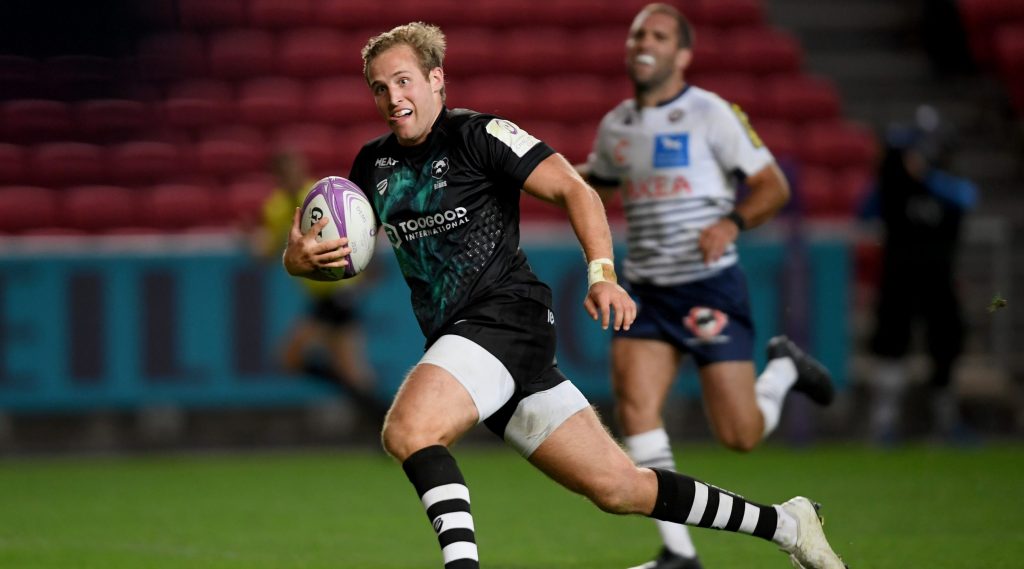 Bordeaux Bègles host European Rugby Challenge Cup holders Bristol Bears in a rematch of last season’s semi-final – this time in the Round of 16 of the Heineken Champions Cup.

The French side have enjoyed two wins from two in the pool stage, defeating Northampton Saints 16-12 in the opening round of fixtures before a 47-8 thrashing of Dragons a week later, securing a home fixture in the Round of 16.

Bristol, meanwhile, have already suffered defeat to French opposition in this season’s competition – a 51-38 reverse against ASM Clermont Auvergne. They secured their knockout stage berth with a 27-18 victory over Connacht Rugby.

The action gets underway at the Stade Chaban-Delmas at 15:00 (British and Irish time) and is live on BT Sport in the United Kingdom as well as FR2 and beIN SPORTS in France.

Which of these exciting sides will we see in the last 8 of the #HeinekenChampionsCup? 🔥

Pat Lam (Bristol Bears): “We know the challenge we face away – it’s always tough away in France, but certainly at Bordeaux. We know the type of team that they are and how dangerous they are – although we beat them in the Challenge Cup last season, we went to extra time for that, and they know what we bring as well. It’s Champions Cup football.” 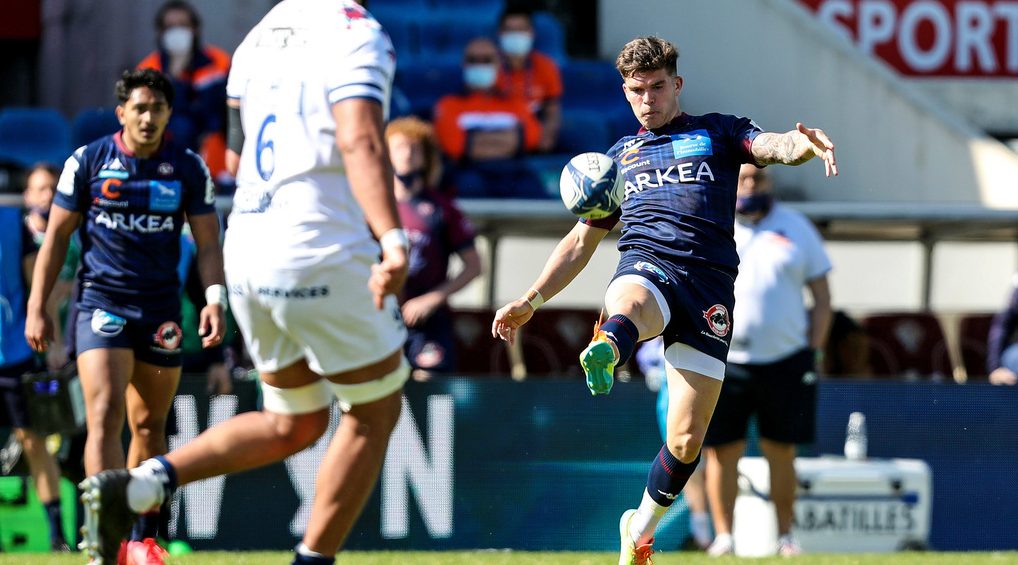 Bordeaux-Begles scored two tries in the final 10 minutes to defeat Bristol Bears 36-17 in their Heineken Champions Cup Round of 16 clash on Sunday afternoon.

The French side avenged their Challenge Cup semi-final defeat from last season and set up an all-French quarter-final against Racing 92 next weekend.

It was Bristol who made a quick start, working from left to right with nice hands before finding Henry Purdy who was quick enough to go clear and score.

The two teams then engaged in something of a kicking battle, with both Callum Sheedy and Matthieu Jalibert slotting over a pair of three-pointers.

Moments after being reduced to 14 men, Joseph Dweba powers over the line.

Could this be the score that puts them through to the quarter-finals?#HeinekenChampionsCup pic.twitter.com/8OA1jbwQ3D

However, Bordeaux would end the first half on top with another two penalty kicks from Heineken Star of the Match Jalibert.

The fly-half then bagged a try to push the Bordeaux lead out to eight points, burrowing over with the penalty advantage at his disposal.

Purdy then missed a superb opportunity to cut the gap, looking sure to score but spilt possession close to the line.

Sheedy would kick Bristol within five points on 57 minutes but that is as close as the visitors would get.

A powerful defence-splitting run from Joseph Dweba gave Bordeaux an important cushion with eight minutes to play, before Nans Ducuing intercepted a Chris Vui pass and cleared away to score at the sticks and sent Bordeaux into the last eight.