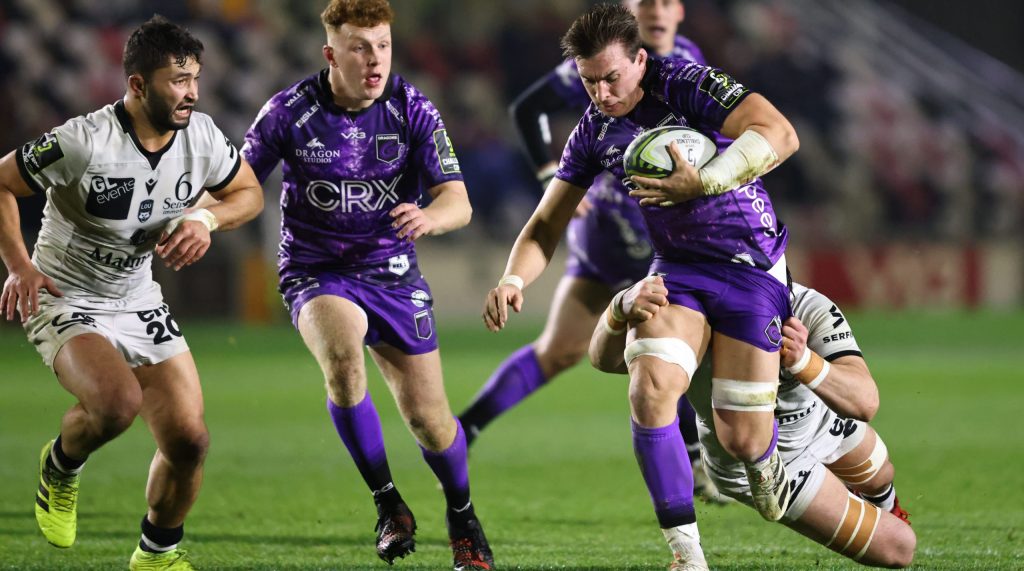 Dragons will look to put an end to their longest losing streak in the EPCR Challenge Cup on Saturday when they travel to Benetton Rugby following four consecutive losses in the competition.

Dean Ryan’s men go into their third Pool B game of the season at Stade Comunale di Monigo looking for their first win in the competition since their 47-5 win over Enisei-STM in January 2020. 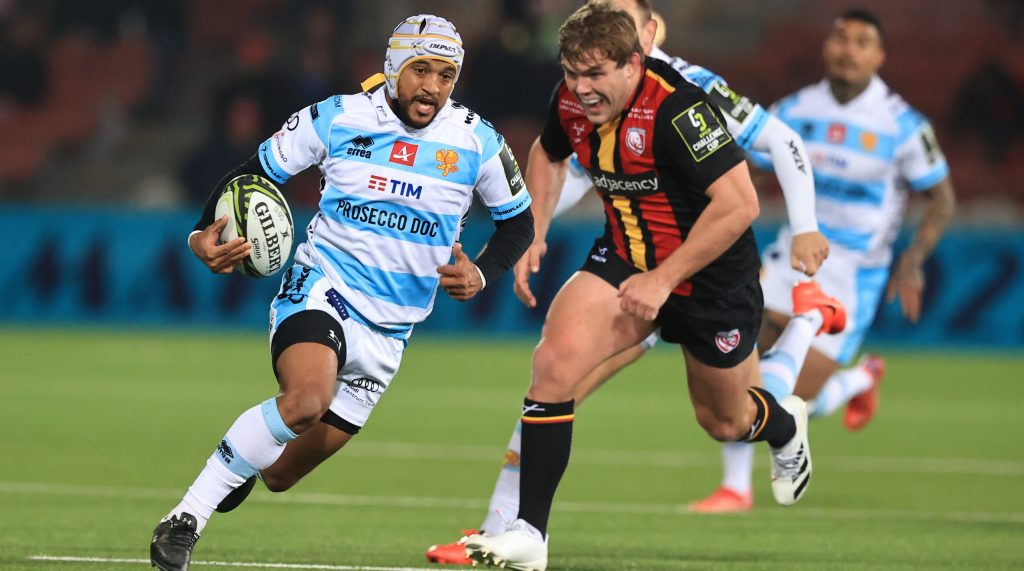 Benetton Rugby picked up a first win in the EPCR Challenge Cup this season as they beat Dragons 23-9 in Round 3 on Saturday.

Dean Ryan’s visitors had gone into the interval with a slim lead at Stadio Comunale di Mongio, with Sam Davies scoring three penalties in the first half to make it 9-8 to Dragons.

However, the home side rallied back in the second half as Edoardo Padovani dotted down for his first EPCR Challenge Cup try of the season, which was duly converted by Rhyno Smith.

Smith would then go on to kick a penalty to give the United Rugby Championship side an 18-9 lead, before Tomas Baravalle’s late score secured Benetton’s first Pool B win of the campaign.

🦁 @benettonrugby are on the board 🙌

Benetton will travel to France in Round 4 as they face Lyon at the Matmut Stadium.

Dragons, who are still looking for their first Pool B win, host Gloucester Rugby next in Round 5.