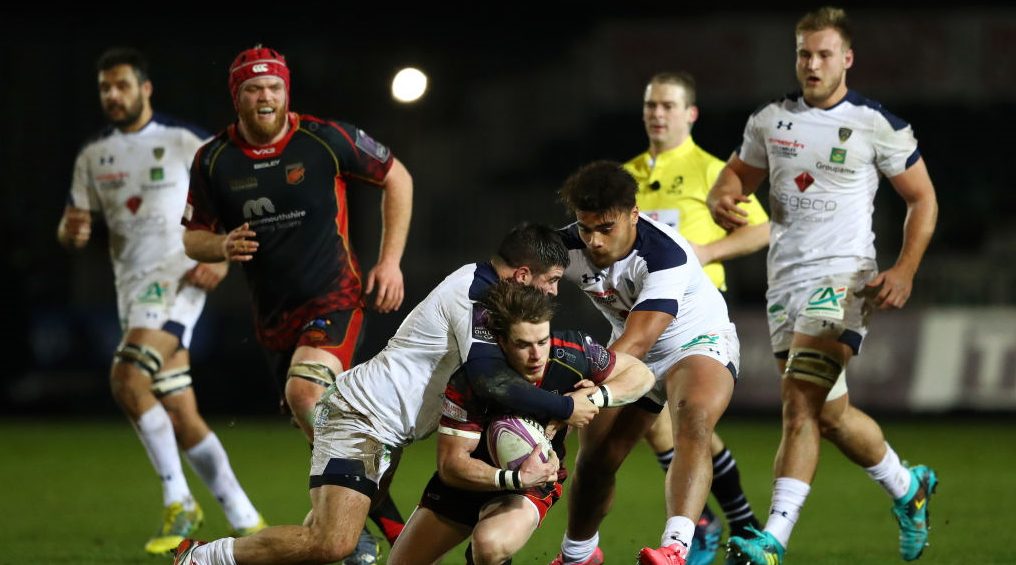 The Dragons meet Castres Olympique in Pool 1 at Rodney Parade on Saturday hoping that history repeats itself, with the home side having won both their previous encounters.

Those matches took place in 2015/16, when the Welsh region were squeezed out 32-29 in France before gaining their revenge at home with a 31-18 success.

“We know what’s going to be coming, with their strong set piece and some nice plays in the backs… we will have to front up…"@jbenjamin99 ready for @ERChallengeCup opener… 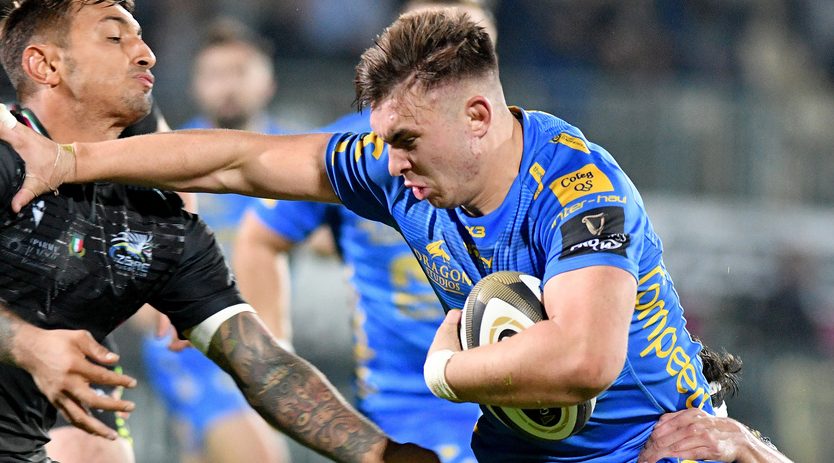 The Welsh side’s bonus point was secured before the interval after three tries by the 20-year-old number eight and another try by Dafydd Howells following an interception.

Ludovic Radosavljevic put Castres ahead with a penalty but Basham then touched down on six and 15 minutes, with both tries converted by Sam Davies.

Davies also converted Howells’ try but Taylor Paris’ converted try on 25 minutes then reduced the hosts’ lead to 25-10. Basham’s hat-trick was complete on 34 minutes, with Davies again successful from the kicking tee, and the scoreboard showed 28-10 at half time.

The second half was a more attritional affair with Radosavljevic crossing the whitewash to cause the home fans at Rodney Parade some concern, but a 62nd-minute penalty by Davies gave Dragons some breathing space and they saw out the win comfortably in the end.