Gloucester and Ulster looking to bounce back 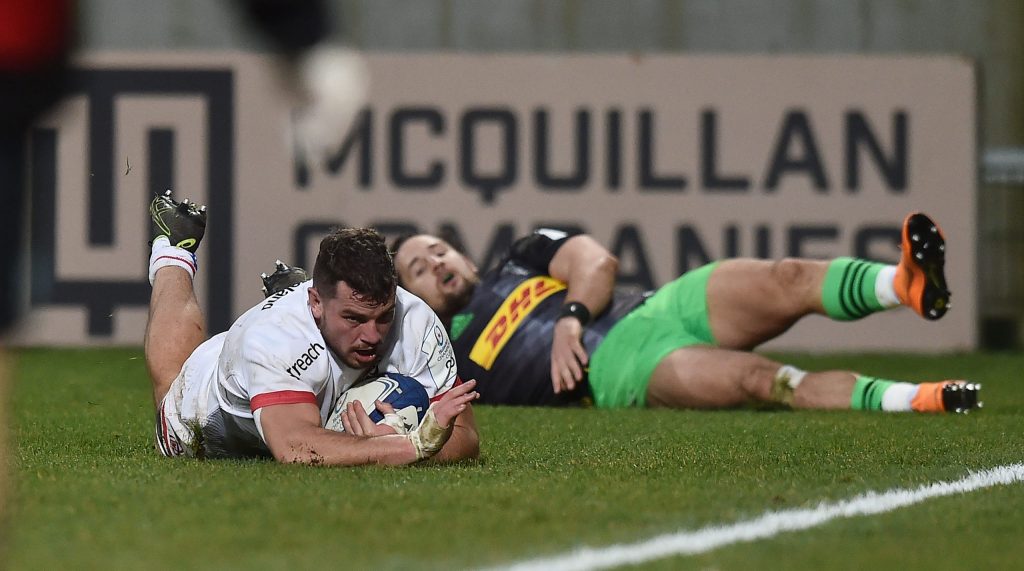 Both Gloucester Rugby and Ulster Rugby will be looking for their first European wins of the season when they meet at Kingsholm Stadium on Saturday at 15:15.

The English side were beaten 55-10 in Lyon in Round 1, whilst the Irish province went down narrowly to 2020 semi-finalists Toulouse.

You can watch this match live on BT Sport, beIN SPORTS and Sky Italia.

Sean Reidy (Ulster): “The physicality and the speed is a lot quicker, and you just don’t get as many opportunities in these bigger matches. You might only get two or three a game, and if you don’t take them, you’re in for a hard night. On the back of that, you can get punished for your mistakes fairly easily at this kind of level.” 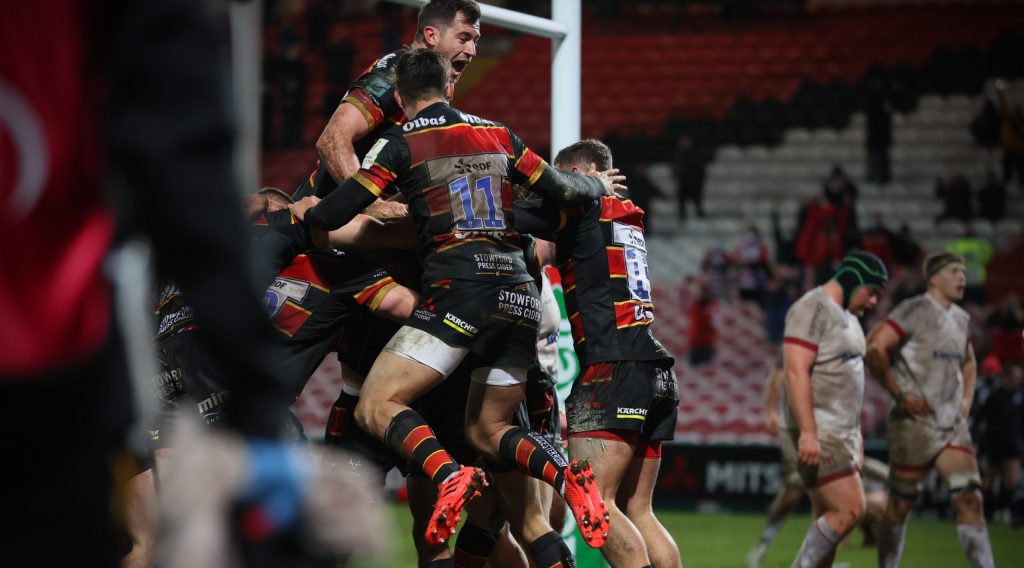 It was a match that swung back-and-forth throughout, with both sides holding seemingly comfortable leads at various points in the match.

The English side made the better start, with Louis Rees-Zammit managing to cut back inside and had enough strength to dot down.

Billy Burns soon responded for the Irish province, cutting a good line as Gloucester slightly over-committed in defence and allowed the fly-half to score against his former side.

John Cooney that is magnificent! Spots the gap and he is GONE 💨

What a game this has been! pic.twitter.com/cj15HBAJcO

The game looked to swing in Gloucester’s favour shortly after when Alexandre Ruiz sent Rob Herring and Alan O’Connor into the sin bin, as well as giving the English side a penalty try.

The visitors managed to come away from the sin bin period with a three-point gain but fell further behind at the start of the second period.

Mark Atkinson was the man to benefit from a powerful Gloucester maul, helping the Cherry and Whites to take a 24-10 lead.

"Vintage Gloucester, right at the death!"

They have done it! @gloucesterrugby win it on the final play with the clock deep in the red 🙌

The second half then swung in Ulster’s favour, with tries from Michael Lowry, John Cooney – who also slotted over a penalty kick – as well as a penalty try putting the Irish province 34-24 ahead.

A third penalty try of the evening – this time for Gloucester – narrowed the gap yet again with Ethan McIlroy also heading to the sin bin after a deliberate knock on.

But the drama wasn’t finished as Gloucester dealt the telling blow in the 85th minute.

With penalty advantage, Gloucester could play out wide and that allowed George Barton to battle his way over for a famous victory.