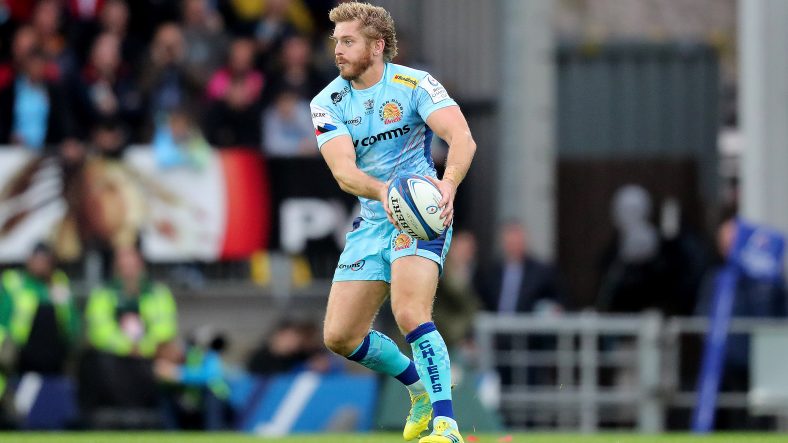 Exeter Chiefs travel to face TOP 14 champions Castres Olympique on Saturday after opening up their Heineken Champions Cup campaign with a 10-10 draw against Munster Rugby at Sandy Park.

Castres will also be looking for a first European win of the season when they take on Exeter at Stade Pierre Fabre (live from 13:00 BST on BT Sport and beIN SPORTS) after a 19-14 defeat to Gloucester Rugby in Round 1. 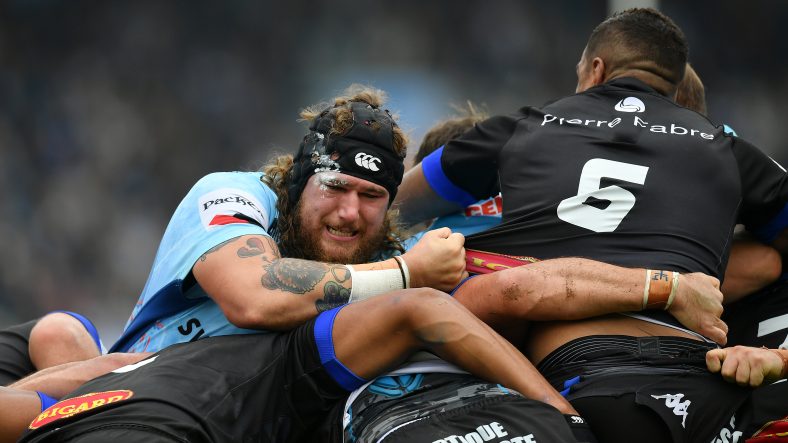 Castres Olympique pulled off a famous win at the Stade Pierre-Fabre, as they beat Exeter Chiefs 29-25 after playing almost half the match with 14 men.

Argentine Santiago Cordero got Exeter off to the perfect start, after he startled Florian Vialelle with his quick feet and used his strength to force himself across the whitewash.

Soon after, openside flanker Matt Kvesic burst through a maul five metres out to double the Devon side’s lead, but Florian Vialelle responded immediately and found a hole in Exeter’s defence to get the French champions off the mark.

And with that score, the momentum quickly turned to Castres’ favour, with Julian Dumora kicking over two penalties and slotting over a drop goal.

The French fly-half was then substituted by Yohan Le Bourhis after picking up an injury, but his replacement had no problem from the tee either, as he added three points to his team’s score.

Castres were then given a major set-back, with number 8 Maama Vaipulu being shown a red card by referee John Lacey and it went from bad to worse for the French side.

Le Bourhis had his kick charged down by his opposite fly-half Gareth Steenson, who used his fantastic footballing skills to grubber through and dive on the ball over the try line.

The 34-year-old Irishman missed his first conversion of the afternoon but the scores were level at the break.

Lock Steve Mafi – who was named Man of the Match – scored a sensational solo try; using his size, speed and power all at once to cross over for Castres.

The two teams exchanged penalties from Le Bourhis and Steenson, with the latter adding another three points to reduce the margin to four, but with Henry Slade’s late yellow card, Castres hung on to complete a superb win.

Exeter host Gloucester Rugby next in Round 3, while Castres travel to Thomond Park to face Munster Rugby.