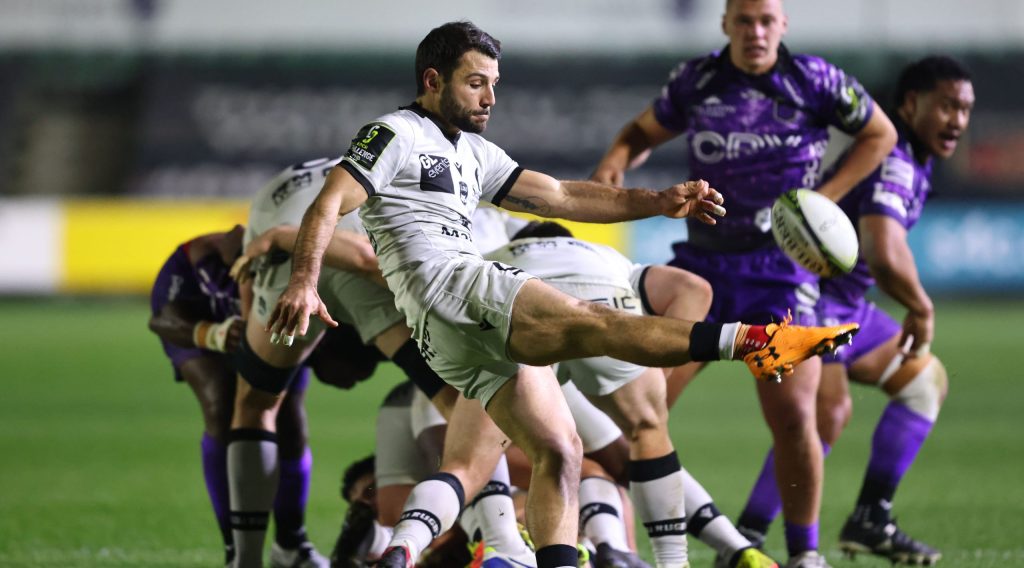 USAP will attempt to record back-to-back wins in the EPCR Challenge Cup for the first time in nine years when they host TOP 14 rivals Lyon in Pool B on Saturday.

When they beat Dragons 22-16 in their Round 1 game last month, it ended a seven-game winless run in the competition, six of which were defeats.

The last time they won consecutive games in the competition was in 2012/13, when they notched four victories in a row. 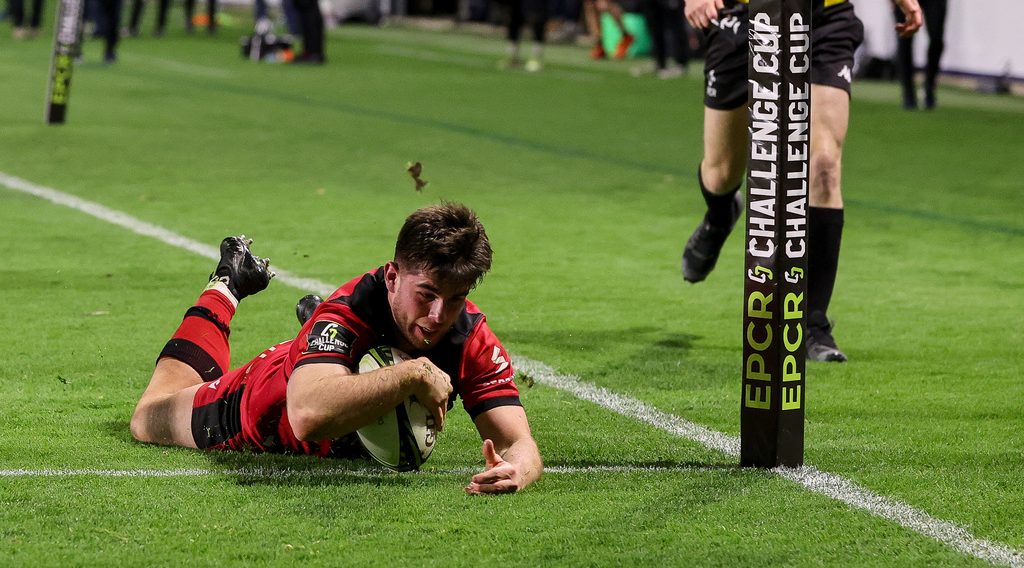 Lyon cruised to a 37-6 win at USAP in the EPCR Challenge Cup on Saturday night to make it three wins from three in Pool B.

USAP’s quest to record consecutive victories in the competition for the first time in nine years was thwarted once more as their fellow TOP 14 side ran in five tries at Stade Aimé Giral.

Lyon went in at half-time four points to the good, with Roman Taofifenua scoring a try which Lima Sopoaga converted before adding a penalty. Matteo Rodor kept USAP in touch, though, bookending the half with penalties.

But the second half was one-way traffic, with Baptiste Couilloud and Davit Niniashvili going over, and Sapoaga slotting a drop goal just before the hour mark.

Then in the closing minutes, Clement Laporte and Yanis Charcosset both crossed to secure the bonus point and further solidify Lyon’s position at the summit of Pool B.

USAP visit Gloucester Rugby in Round 4 next weekend while Lyon entertain Benetton Rugby.