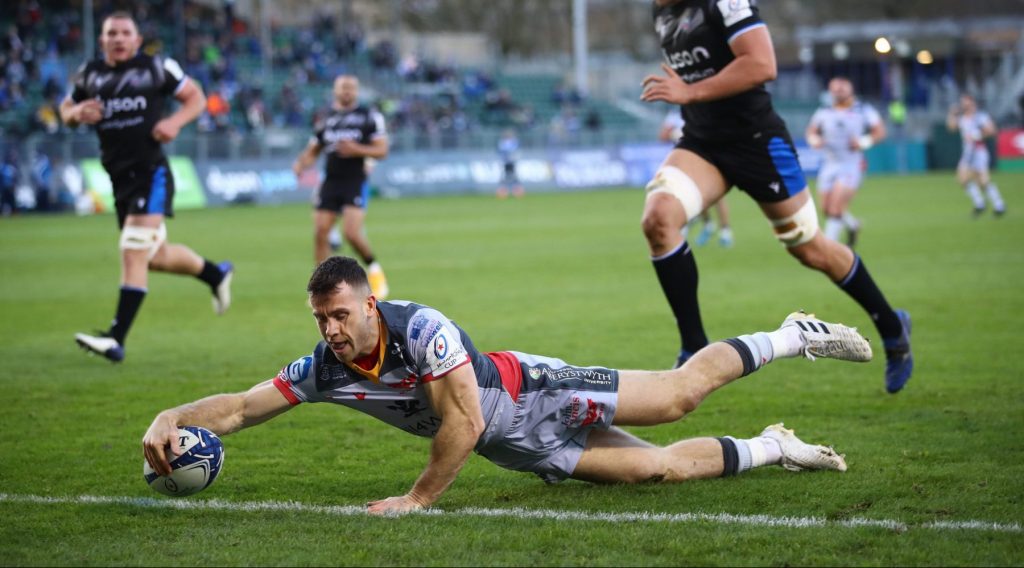 Scarlets will be trying to end a three-match losing run against RC Toulon when they host the French club in the Heineken Champions Cup on Friday (17:30 local time) in front of the BT Sport and beIN SPORTS cameras.

They met three times in the Challenge Cup last season, with the TOP 14 side winning all three clashes – home and away in the pool stage, then again at Stade Félix Mayol in the quarter-finals.