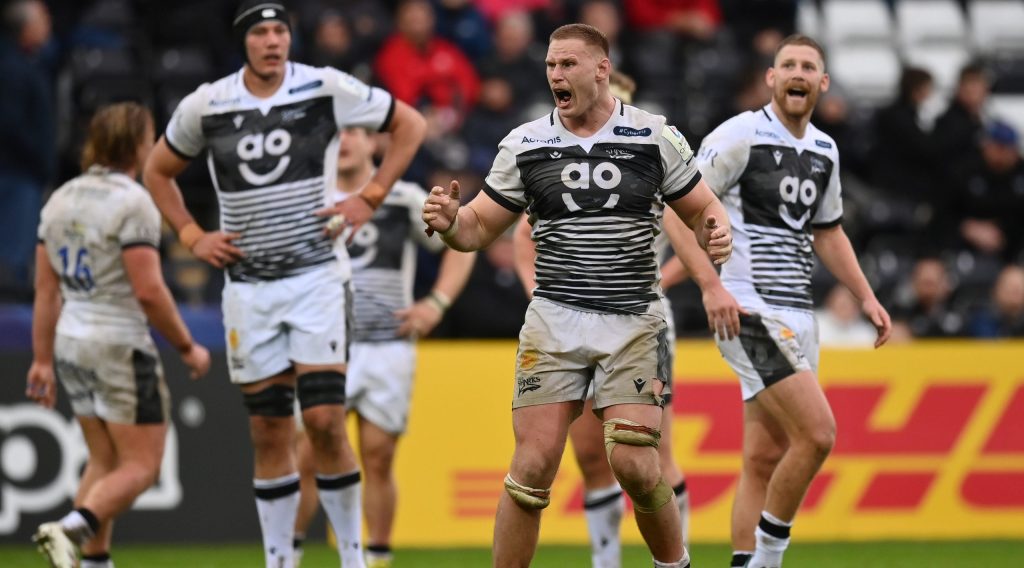 Sale Sharks will be seeking to end a losing in run in France as they travel to ASM Clermont Auvergne in the Heineken Champions Cup on Sunday.

The Gallagher Premiership side have lost on their last nine trips across the Channel in the competition, by an average margin of 21 points.

They have, however, won two of their last three away games in the Heineken Champions Cup – having lost the previous 14 before that.

The Pool A match kicks off at Stade Marcel Michelin at 5.30pm (UK & Irish time) and is available to watch on BT Sport and beIN Sports.

Clermont head coach Jono Gibbes: “After the 80 minutes against Sale, we will know where we are going. Our best option is to put ourselves in a good position to perform well against this Sharks team. We will then see what we need to do before going to Belfast for the final round of qualifiers.”

Sale director of rugby Alex Sanderson: ““The lads were frustrated after last Friday, but right now, having worked off and sweated off the last game, they’re really focused on Clermont, buoyed up and energised for the weekend ahead.” 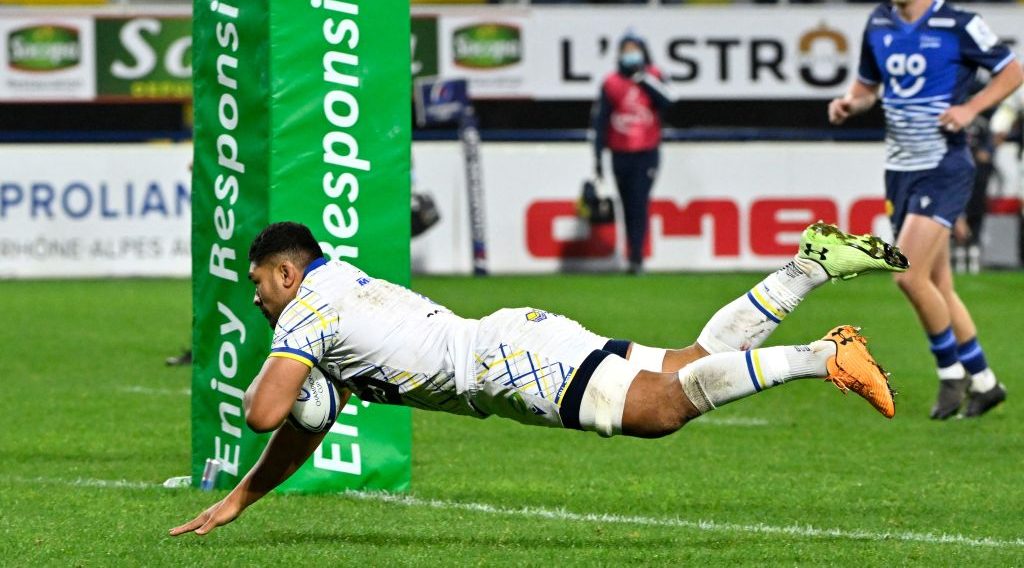 ASM Clermont Auvergne grinded out a 25-19 victory over Sale Sharks in the Heineken Champions Cup on Sunday – keeping their hopes of qualifying for the knockout stage alive.

The two teams crossed for three tries apiece in the first half of the Pool A clash at Stade Marcel-Michelin, but largely cancelled each other out in the second period until two decisive penalties from Clermont’s Morgan Parra.

But Clermont would hit back on 12 minutes through Fritz Lee – the No.8 picked the perfect line 20 metres out to stride over the line and dot down.

The hosts would then take the lead as Damian Penaud, lining up at centre, showcased his electric pace to burst into the Sale half and feed winger Alivereti Raka, who jogged over the line to score on 22 minutes.

Momentum would swing in Sale’s favour once more, though, with winger Thomas Roebuck gathering to dot down on 25 minutes after a nudge through by centre Robert du Preez and a tremendous offload from Tom Curry.

The visitors went over again as prop Bevan Rodd squirmed through the Clermont defence on 32 minutes, but the two sides would go into the break level as Penaud dived onto a clever nudge in behind by the TOP 14 outfit’s fly-half Camille Lopez.

It proved to be a double blow for Sale as full-back Luke James was sent to the sin bin for a deliberate knock-on in the build-up, but they would survive the period with 14 men at the start of the second half.

In what proved to be an error-strewn remainder of the game, Clermont’s introduction of veteran Parra from the bench was the defining moment.

The 33-year-old held his nerve to slot two penalties either side of the 70 minute mark, with Sale unable to register any further points.

There are huge Round 4 games for the two teams next weekend – Sale welcome Ospreys while Clermont travel to Ulster.