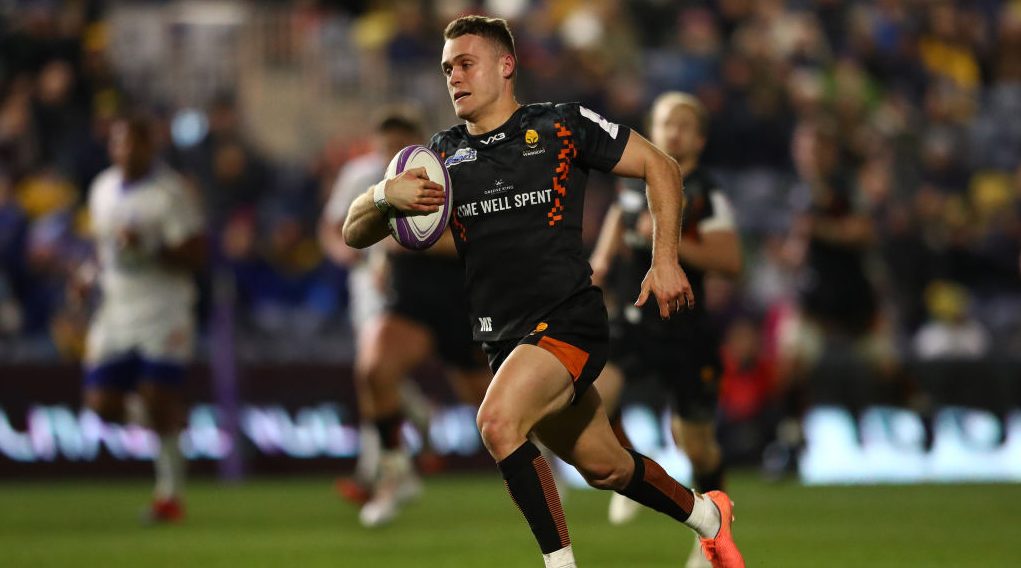 Worcester Warriors back Jamie Shillcock, who finished top of the try and points charts in the European Rugby Challenge Cup pool stage

Gallagher Premiership side Worcester Warriors face a daunting trip to Top 14 outfit Pau in the opening round of Challenge Cup fixtures.

Pau haven’t lost in the Challenge Cup at the Stade du Hameau since 2017, reeling off 10 consecutive triumphs at home in the competition. The Warriors, meanwhile, have struggled away from home against Top 14 opposition in recent years.

Worcester Warriors Director of Rugby Alan Solomons: “It’s always a good challenge to go to France and play a Top 14 side.

“Pau have lost a number of matches by very narrow margins this season including against Racing 92 and Toulouse so they are a good side. Everyone is buzzing and excited about going over there.” 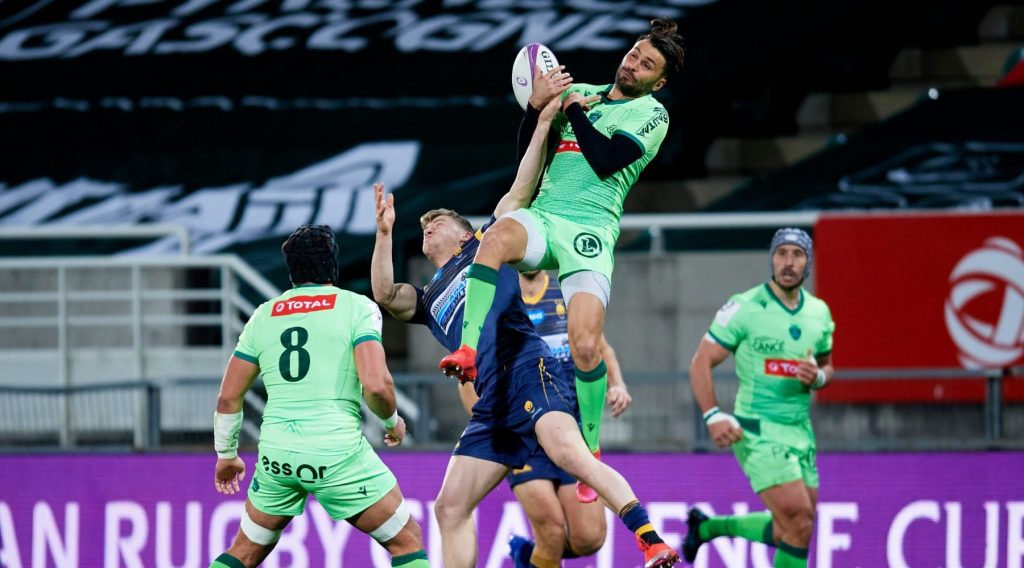 An 80th minute try from Antonie Erbani secured a 24-20 victory for Pau against Worcester Warriors in the opening round of the European Rugby Challenge Cup.

First half tries from Nicolas Corato and Eoghan Barrett for the hosts were cancelled out by a penalty try and a Gareth Stimpson score for Worcester as the teams entered the break level at 14-14.

Barrett’s try was a sign of things to come as his score came in added time at the end of the first period.

A penalty apiece early in the second half from the boots of Samuel Marquez and Jamie Shillcock kept the sides level. Shillcock them added a second penalty on 60 minutes to give the visitors the lead.

The English side held on to that advantage until the final seconds of the contest, Erbani rumbling over to break Worcester hearts – two added time tries, one in each half, the catalyst for victory.

Worcester now face an Ospreys side which demolished Castres Olympique on opening weekend, Pau face off against London Irish who beat Agen.