Northampton aiming to remain in contention 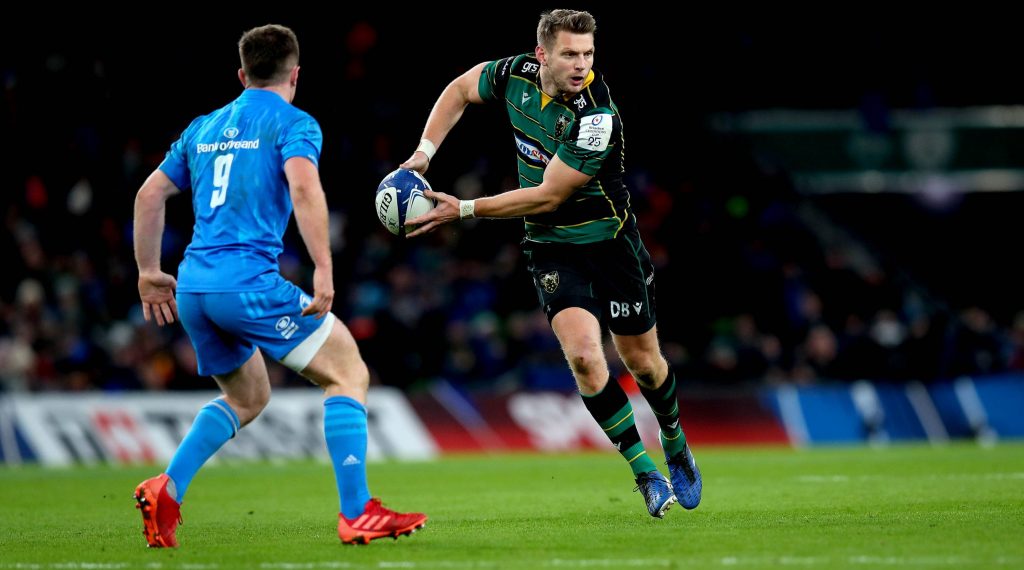 Northampton Saints will give themselves a chance of reaching the Heineken Champions Cup quarter-finals with a victory over Lyon at Matmut Stadium de Gerland on Satuday, with the crucial Pool 1 match getting under way at 13:00 GMT.

Saracens, Gloucester and Northampton Saints all sit on 14 points and could be fighting it out for two spots in the last eight, depending on results elsewhere.

Needing a bonus-point win to keep their hopes alive, @SaintsRugby powered past @BenettonRugby 👊

Will they qualify for the #HeinekenChampionsCup knockouts…? 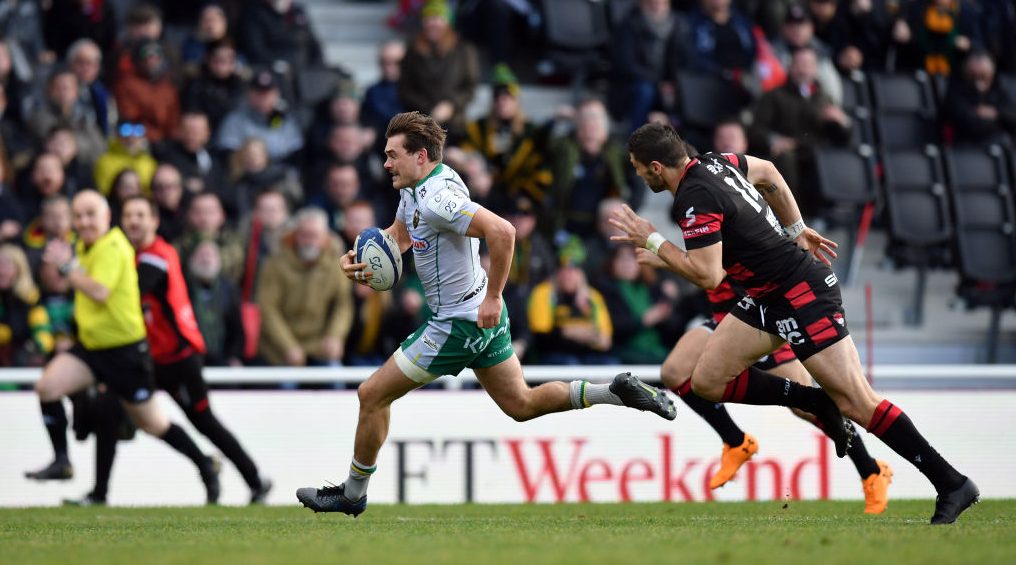 George Furbank of Northampton Saints breaks through to score

Northampton Saints must wait for results elsewhere after a 36-24 bonus-point win over Lyon in Heineken Champions Cup Pool 1.

The visitors took the lead early in Lyon as the driving maul proved too strong from Northampton with Mike Haywood is under a pile of players for the first score on 20 minutes.

Lyon despite being out of the competition wouldn’t roll over as Sam Hidalgo-Clyne picked a hole in the Northampton line before popping the pass inside to Felix Lambey who dived to grab the ball and dot down at the posts.

On 34 minutes, Lyon extended the lead through Liam Gill as he tapped quickly and burrowed over the line and a late penalty put them 17-5 up at the interval.

Northampton improved after the break and scored twice before the 65 minute mark.

The first came after another driving maul and two phases later Tiemana Harrison was able to power over.

Nine years on from our last win in France, the boys pull a HUGE one out of the bag 💪🏼

The second came from a wonderful kick from Dan Biggar after a turnover in play and his half-back partner Cobus Reinach could kick forward, pick up and score to put the Saints ahead.

Lyon were not done with and replied again through Charlie Ngatai who wriggled past three Northampton defenders to score at the posts.

But Northampton would not be stopped and dealt the telling blow on 74 minutes. It was Reinach again with a nice pass inside to Biggar and his pass released George Furback who cleared away from the final Lyon man and scored a pivotal try.

James Fish then crossed the whitewash for a fifth score with two minutes to play, putting further gloss on the score and applies more pressure on the chasing pack who will look to deny Northampton a last eight spot in the next 24 hours.