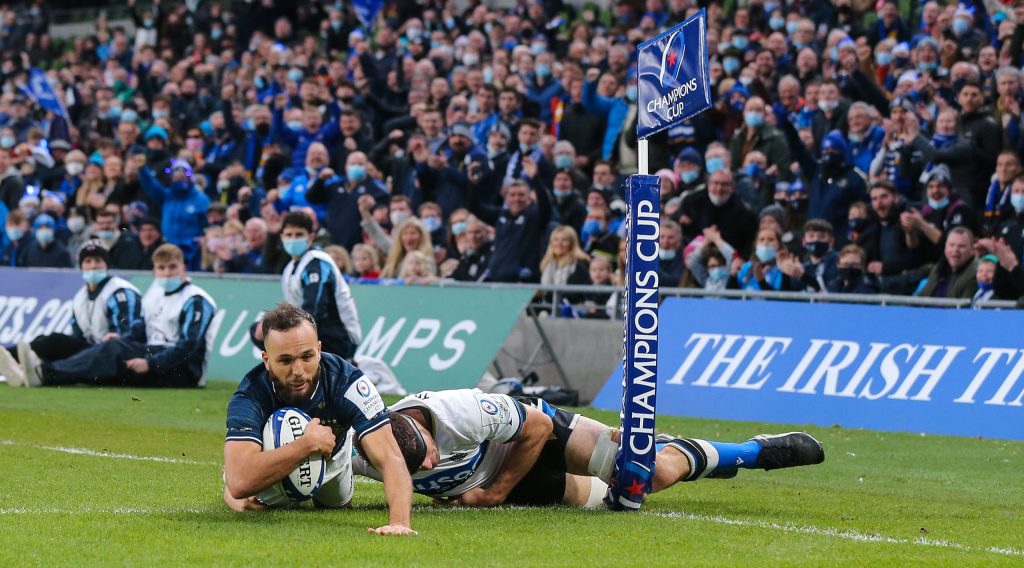 Leinster Rugby host Montpellier Hérault Rugby in the Heineken Champions Cup on Sunday in what promises to be a tough assignment for the French side.

In contrast, Montpellier have only won one of their last 19 away games in the Heineken Champions Cup (29-22 v Glasgow Warriors in 2017/18), losing each of their last nine.

The Pool A match kicks off at the RDS Arena at 1pm (UK & Irish time) and is available to watch on BT Sport and beIN Sports.

Leinster prop Andrew Porter: “Our best performances is all that will do for the rest of the competition because the amount of competition in the [Heineken] Champions Cup is huge and we know what all the teams will bring. It’s almost knock-out rugby straight away now, so, it’s a huge challenge that we’re all relishing and we’re all really looking forward to it. You definitely use it as motivation.” 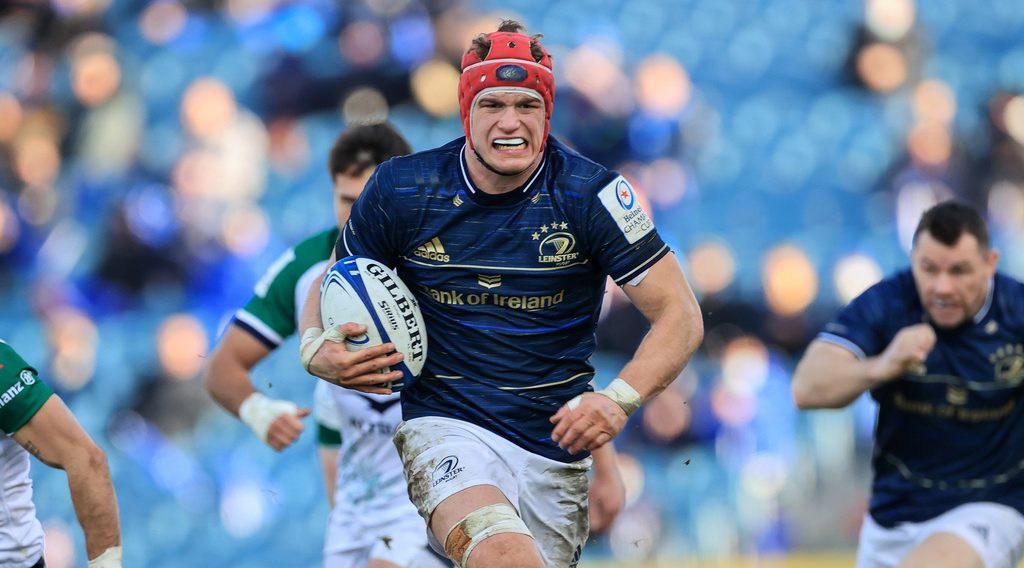 Leinster Rugby ran in 13 tries as they thrashed Montpellier Hérault Rugby 89-7 in the Heineken Champions Cup on Sunday.

The 82-point victory is Leinster’s biggest winning margin in a tournament match, surpassing their previous record of 75 set in the 92-17 victory against Bourgoin in 2004/05.

The 13-try haul also equaled the Irish province’s record for tries scored in a tournament match, also set against Bourgoin.

Leinster immediately commanded the contest and crossed for the game’s first try on two minutes as they worked the ball from right to left and found Conan in space on the wing, with the No.8 going over with ease.

A second Leinster score came on eight minutes as scrum-half Jamison Gibson-Park reacted quickest to a ball knocked backwards by a Montpellier hand.

Ross Molony touched down to seal the bonus point in just 23 minutes!

The third-fastest bonus point ever secured in the #HeinekenChampionsCup… pic.twitter.com/Q1aqO2vyzY

That try stemmed from a knock-on in contact by Montpellier scrum-half Gela Aprasidze, and the TOP 14 side further contributed to their own downfall on 13 minutes as fly-half Louis Foursans’ cross field kick attempt was charged down metres from his own line, allowing Leinster counterpart Byrne to dive over.

The hosts then sealed the bonus point on 23 minutes as lock Ross Molony crashed over, but Montpellier would notch a try out of nowhere shortly after as their first meaningful attack ended in flanker Masivesi Dakuwaqa driving over.

The visitors almost had a second try moments later, but a TMO review spotted a foot in touch before No.8 Marco Tauleigne went over.

Leinster would turn up the heat once again though, with Michael Ala’alatoa hitting a flat ball from Gibson-Park to cruise over for his first try for the Irish province on 33 minutes.

And they would cross for a sixth try shortly before half time as a string of audacious offloads saw them race up the pitch before winger Jordan Larmour finished excellently in the corner.

The Leinster onslaught would continue after the break as flanker van der Flier and then winger Jimmy O’Brien both dotted down in quick succession.

Montpellier struggled to deal with the constant pressure and Heineken Star of the Match van der Flier the opportunity to go over for his second score – which he took smartly – as a lineout on halfway went awry.

Leinster repeatedly strung together audacious offloads as they scythed through the Montpellier defence, replacement hooker Sheehan trotting over on 66 minutes after one particularly slick move.

Montpellier’s day went from bad to worse on 67 minutes when Dakuwawqa was sent off for a swinging arm into the head of van der Flier.

Sheehan then grabbed his second try if the day as he dropped to the ground following a rumbling Leinster maul, and Conan would notch a second of his own moments later.

The rout was completed as replacement James Lowe danced over in the last play of the game.

Leinster travel to Bath Rugby in Round 4 next weekend while Montpellier host Exeter Chiefs.