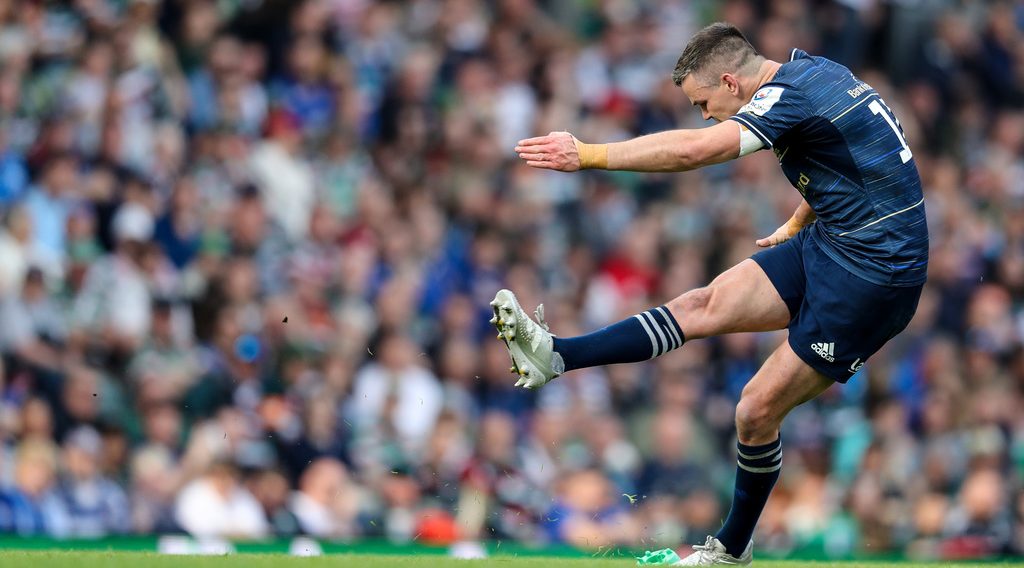 When Leinster Rugby clash with Stade Toulousain in the Heineken Champions Cup semi-finals at the Aviva Stadium on Saturday, the two sides will be meeting for the 13th time in the competition.

Only Munster Rugby and Castres Olympique (18) have faced each other more often in the tournament.

Five-time champions Toulouse have reached the European Cup semi-finals for the 14th time, drawing level with Munster for the most appearances at this stage, while four-time winners Leinster will be playing in their 13th semi-final.

The game in Dublin kicks off at 15:00 (UK & Irish time) and will be available to watch on BT Sport, beIN SPORTS and France 2. 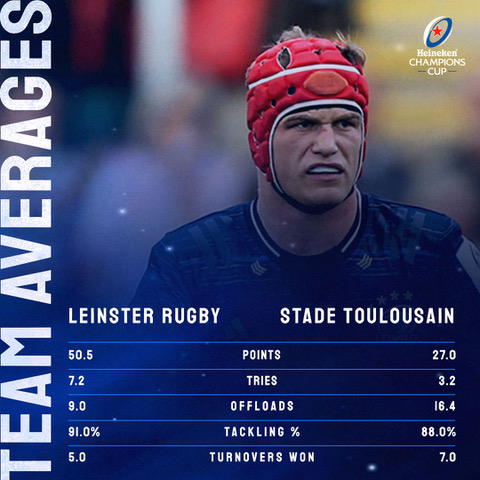 James Lowe (Leinster Rugby wing): “In any sort of club rugby, I think this is as big as it gets. They’ve got five stars on the chest, something we have been striving for the last few years. They are the current holders and the current TOP 14 champions. To win this title you have got to beat the best.”

Rory Arnold (Stade Toulousain lock): “I think they’ll play field position a fair bit and put our back three under pressure. I think if we can defend well and exit clinically, that will be a massive part of getting a result. It’s a step up when it comes to European rugby. It’s quicker, it’s [more] physical.”

That feeling when you and your mate grab tickets for Marseille 🤩 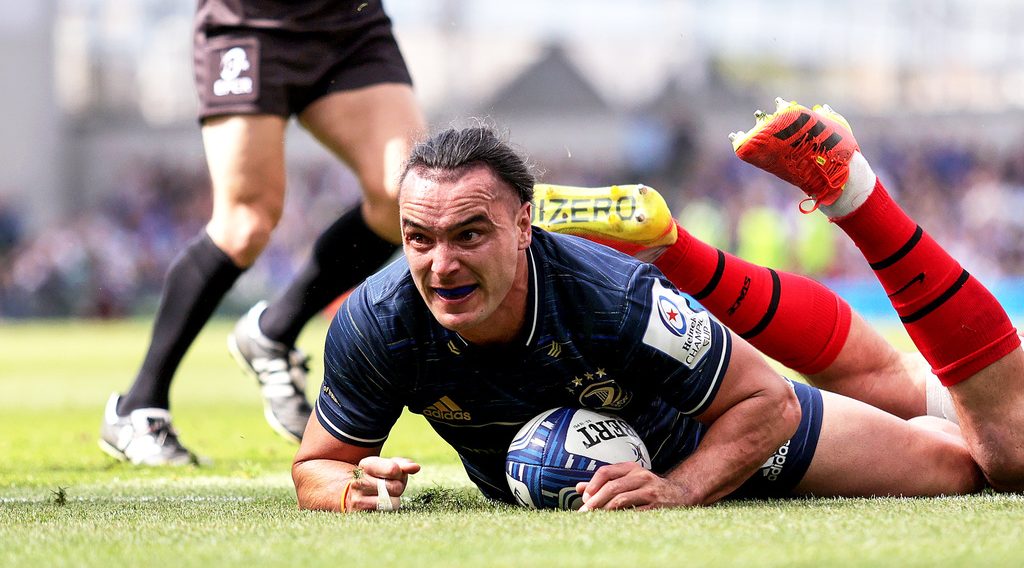 Leinster Rugby advanced to the Heineken Champions Cup final as a try brace from James Lowe helped them to a 40-17 victory over reigning champions Stade Toulousain at Aviva Stadium on Saturday.

Lowe’s double takes him to 10 tries in this season’s Heineken Champions Cup as he solidifies his position as the tournament’s leading scorer.

Toulouse went ahead early on through Antoine Dupont, but were ultimately overwhelmed by the hosts, with Selevasio Tolofua’s second-half score proving insignificant.

Leinster made an impressive start to the game and immediately set up camp on the Toulouse line, but had to settle for three points from fly-half Sexton after wing Jimmy O’Brien was stopped just short in the corner.

Moments later, full-back Keenan beat a handful of Toulouse defenders and looked set to streak clear, only to be brought down just over 22 metres out.

The ball went to ground in the following phase, and scrum-half Dupont scooped up to run the length of the field and dot down for the game’s first try on seven minutes.

Full-back Ramos’ conversion pulled Toulouse four points clear, but Leinster responded well and threatened the Toulouse line once again, opting to reduce the deficit to one point through another Sexton penalty on 12 minutes.

After earning a third penalty from a kickable position, Leinster went to the corner, and from the resulting attack wing Lowe dived over, much thanks to a smart inside ball from Sexton, who added the extras to put the hosts six points clear.

And that lead was extended on 20 minutes as a delightful dummy from Sexton fooled the Toulouse defence, with the veteran then picking out flanker van der Flier who managed to wriggle over the whitewash after being brought down short.

The top try scorer so far adds ANOTHER 🔥

Sexton duly added the extras and would reply to a Ramos penalty on 24 minutes with an effort of his own shortly before half time.

Toulouse ended the first half with 14 men after lock Emmanuel Meafou was sin-binned for an illegal tackle, but they would survive the period without conceding.

However, seconds after Meafou returned, Leinster grabbed their third try, as Sexton slung the ball wide to Lowe, who planted down for his second of the afternoon.

Leinster continued to probe but were unable to find any further points before Toulouse replacement Tolofua bundled in the corner following a maul, Ramos’ conversion from out wide narrowing the gap to 13 points with just under a quarter on an hour to play.

But there would be no miracle comeback, as Leinster controlled the closing stages, with replacement fly-half Ross Byrne knocking over a penalty before Keenan dived over to cap a memorable afternoon in Dublin.