Leicester take on Challenge Cup regulars in Round of 16 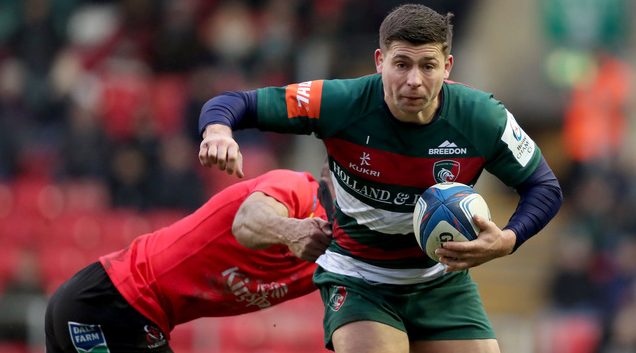 Leicester Tigers face Connacht Rugby in the European Rugby Challenge Cup Round of 16 – a side that has played 126 games in the competition, more than any other club.

Despite their Challenge Cup experience, Connacht have never reached the final, and have only won twice in 19 trips to England.

The Irish province may have dropped out the Heineken Champions Cup this season, but they have lost just three of their last 14 games in the Challenge Cup.

They face a Leicester team that beat Brive (39-17) and Bayonne (28-20) to finish fourth in the Challenge Cup preliminary stage.

The game at Welford Road kicks off at 20:00 (UK and Irish time) on April 3 and is available to watch on BT Sport.

Despite having played 150+ games each, Leicester Tigers and Connacht will face each other for the first time in European competition.

Andy Friend (Connacht Rugby): ““We started out, at the front end of the year, in the [Heineken] Champions Cup and as the way the year has fallen, we’ve moved back into the Challenge Cup. Silverware and podium finishes are where we want to be, especially looking at this Challenge Cup as a real opportunity for us to go and win something.” 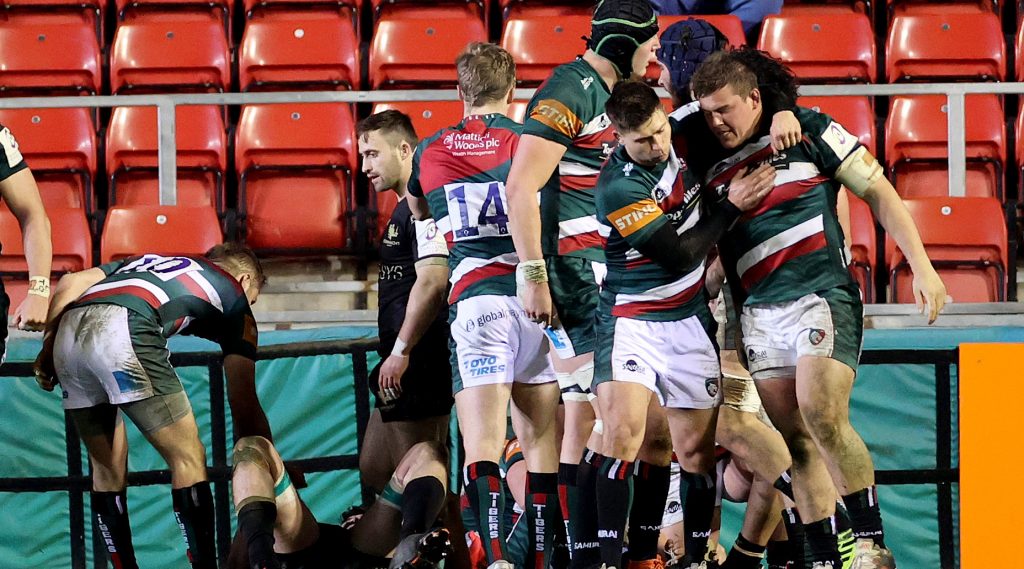 The visitors started on top but would soon surrender the lead to the two-time European champions, one that Leicester would hold onto for the rest of the match.

It was the work of Sean O’Brien that gave Connacht the opening try, breaking down the left wing before releasing scrum-half Kieran Marmion to beat his opposite number Ben Youngs and score in the corner.

Two tries in quick succession put Leicester back in the driving seat though – the first of which came from Charlie Clare at the back of a maul and the other from Guy Porter who picked a gap in the Connacht line, sprinted 40 metres and scored.

Where did that come from? 😳

Guy Porter races to the corner flag after an excellent turnover at the ruck to score his first try for the Tigers 🐯#ChallengeCupRugby pic.twitter.com/OaE2wyChrW

The Irish province would apply some pressure but coughed up possession all too frequently, allowing Porter to collect on one occasion and find Matias Moroni who did the rest, scoring in the corner.

A fourth Leicester try followed as Zack Henry went over after an excellent kick chase, meaning that the East Midlands side led by 13 points at the break.

Connacht got within two points of their English opponents after the break as they threatened to pull off a shock comeback.

Connacht refuse to go down without a fight 💪

Either side of a Johnny McPhillips three-pointer, Eoghan Masterson and Alex Wootton both scored tries for Connacht, with the pair converted by Jack Carty.

The powerful Leicester scrum and driving ability proved the difference between the two sides on the night, as Clare scored a second from the back of a driving maul before Paul Boyle crashed through to bring Connacht back into contention.

But tries from Harry Wells and Jasper Wiese finally put the result beyond any doubt and secured Leicester’s spot in the last eight, where they will host Newcastle Falcons.