Harlequins and Ulster conclude Round of 16 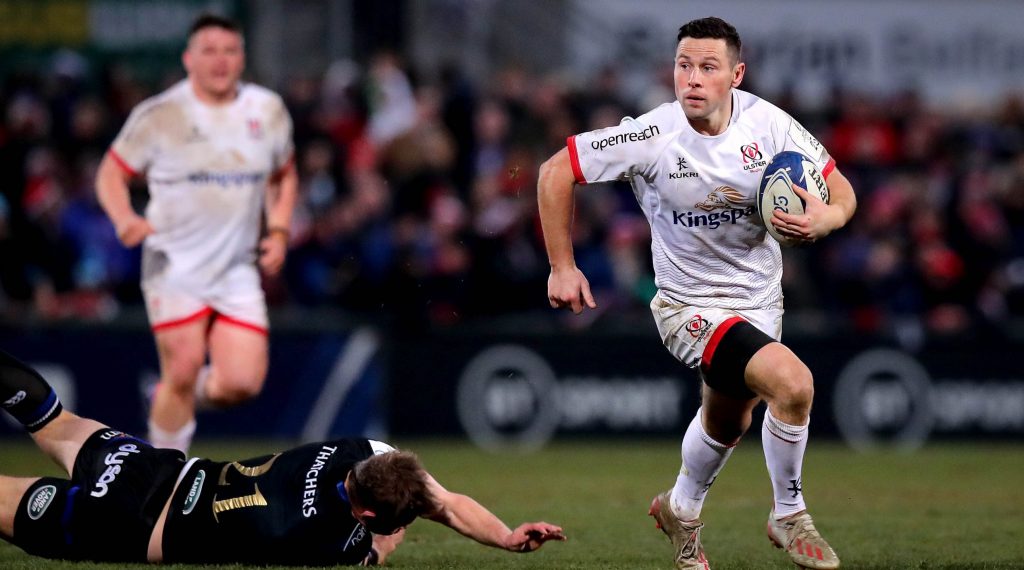 Two sides who had hoped for Heineken Champions Cup glory this season must battle it out in the European Rugby Challenge Cup Round of 16 instead.

Harlequins and Ulster both failed to progress in Europe’s premier club competition, but will relish the opportunity to lift European silverware in the form of the Challenge Cup.

Defeats to Munster Rugby (21-7) and Racing 92 (49-7) for the Gallagher Premiership side were matched in the Pool stage by Ulster who suffered close reverses at the hands of Toulouse (22-29) and Gloucester Rugby (34-38).

Redemption is the focus for both sides at The Stoop as the Round of 16 action comes to a close. Kick-off is at 20:00 (British and Irish time) and is live on BT Sport.

The action kicks off at 3pm this afternoon in Italy where @ZebreRugby welcome @BathRugby 🏉 pic.twitter.com/QwJleXE2zz 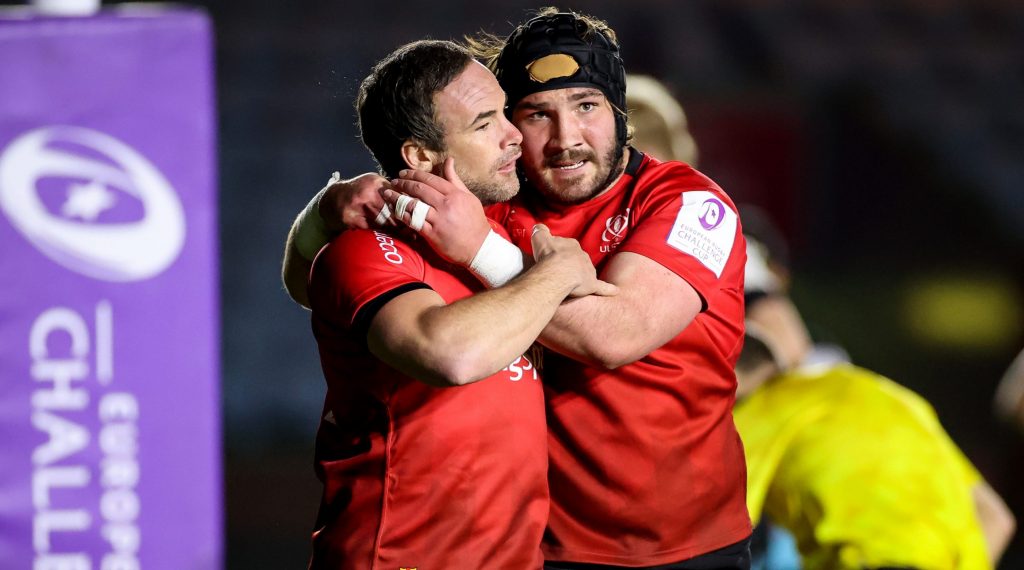 Ulster Rugby cruised into the European Rugby Challenge Cup quarter-finals with a 57-21 win over Harlequins at Twickenham Stoop on Sunday evening.

It was domination from start to finish from the Irish province who proved much too strong for a depleted Harlequins outfit.

Stuart McCloskey ran in the first of eight tries for the visitors, who were soon 10-0 ahead when John Cooney slotted over a simple penalty.

The next two scores were both from powerful driving mauls, with Rob Herring and then Sean Reidy crossing the whitewash.

That is just sensational from the @UlsterRugby full-back!

Tom Lawday would provide some respite for the hosts with a try of their own but Michael Lowry blitzed the Quins’ defence soon after to leave the visitors ahead by 22 at the break.

Rob Herring grabbed his second of the evening from the back of a driving maul on 55 minutes, before Billy Burns intercepted a stray Quins and ran one in under the posts.

The sides then further traded scores in the final 20 minutes – Jack Kenningham and Jordan Els for Harlequins, Alby Mathewson and Sean Reidy for Ulster – with the try count ending on 11.

Ulster Rugby will play Northampton Saints at Franklin’s Gardens next Saturday (10 April) in the last eight.