European powerhouses face off in Round of 16 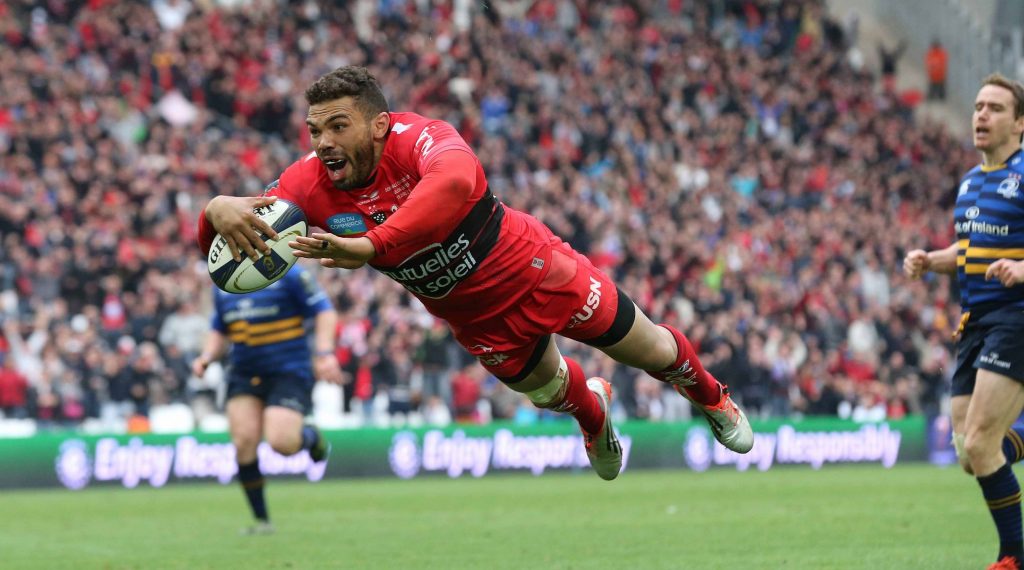 RC Toulon take on Leinster Rugby in the Round of 16

Four-time winners of the Heineken Champions Cup in Leinster Rugby take on three-time winners RC Toulon in a mouth-watering Round of 16 contest at the RDS Arena in Dublin.

The Irish province have lost their previous two knockout round matches in the competition, both to Saracens, losing in the 2018/19 final and during the quarter-final of last year’s competition, but will be buoyed by lifting the Guinness PRO14 title at the weekend.

Toulon, meanwhile, will be eager to maintain their 100% record over their Irish opposition, having won four meeting out of four between the two sides to date. The French outfit – like Leinster – are unbeaten when they take the field in the 2020/21 campaign – a 26-14 victory over Sale Sharks was coupled with a COVID-19 forfeit to Scarlets.

The game at the RDS Arena begins at 17:30 local time on April 2 and will be available to watch on BT Sport in the United Kingdom and Ireland and beIN SPORTS in France.

🗣 “Toulon are French giants and it’s going to be a very attritional and physical match.”@JackConan1 is expecting a tough challenge but @leinsterrugby are determined to make their mark in this season's #HeinekenChampionsCup 💪

Backing them for the W?https://t.co/t7SUSSBgHB