Connacht can clinch last eight spot with win in Bordeaux 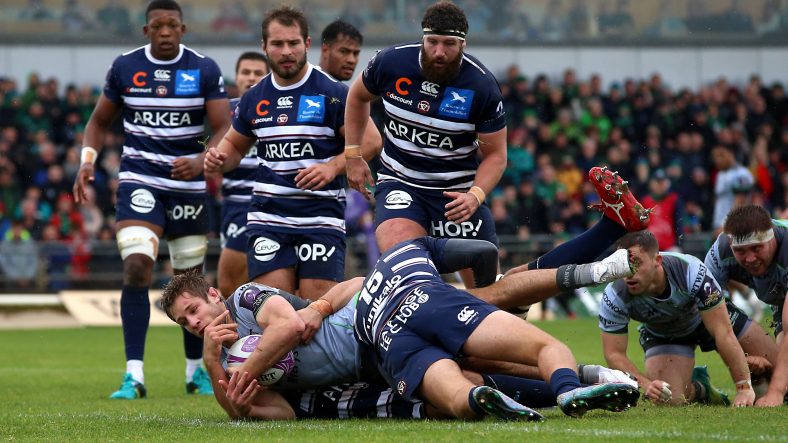 Connacht Rugby will be looking for a win in Bordeaux on Saturday in order to clinch their Challenge Cup quarter-final place. Their clash with Bordeaux-Begles gets under way at 15:00 GMT.

GALLERY 📸 | The build up is continuing to Saturday's European Challenge Cup pool finale with Bordeaux in France.

Check out some of the best pics from today's training at The Sportsground ➡️ https://t.co/RaeJRfgRBO pic.twitter.com/TsmIjOLdLb 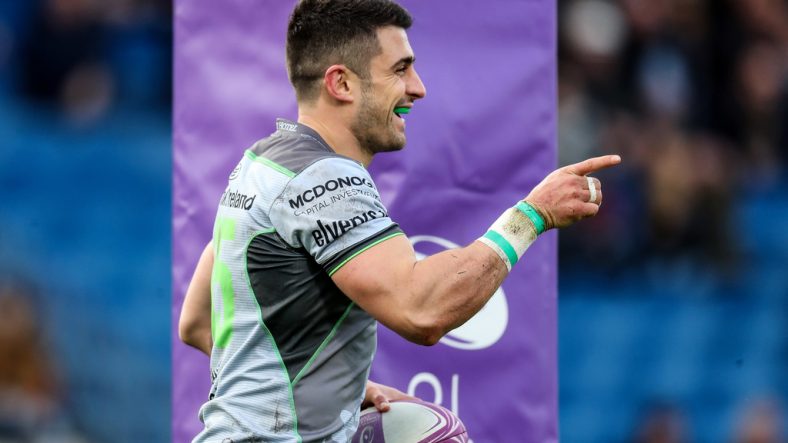 Connacht produced a stirring fightback in the final ten minutes to edge out Bordeaux 33-27 in a thrilling European Rugby Challenge Cup Pool 3 encounter.

Begles had led 20-19 after a pulsating first half saw both sides enjoy periods of dominance.

Replacements Afaesetiti Amosa and Jefferson Poirot both crossed for tries for the home side and Lucas Meret converted both to add to his two penalties.

Connacht were well in the game though and produced three tries of their own before the break through Darragh Leader, Quinn Roux, Tiernan O’Halloran and Matt Healy with David Horwitz converting two.

Bordeaux stretched their advantage when Serin went in for a converted try but Connacht were not to be denied.

A fine counter-attack from the visitors ended with Healy notching his second try to cut the deficit to 27-26.

Then with time running out replacement Jack Carty intercepted to race over and added his second conversion to boost Connacht’s chances of a quarter-final berth.