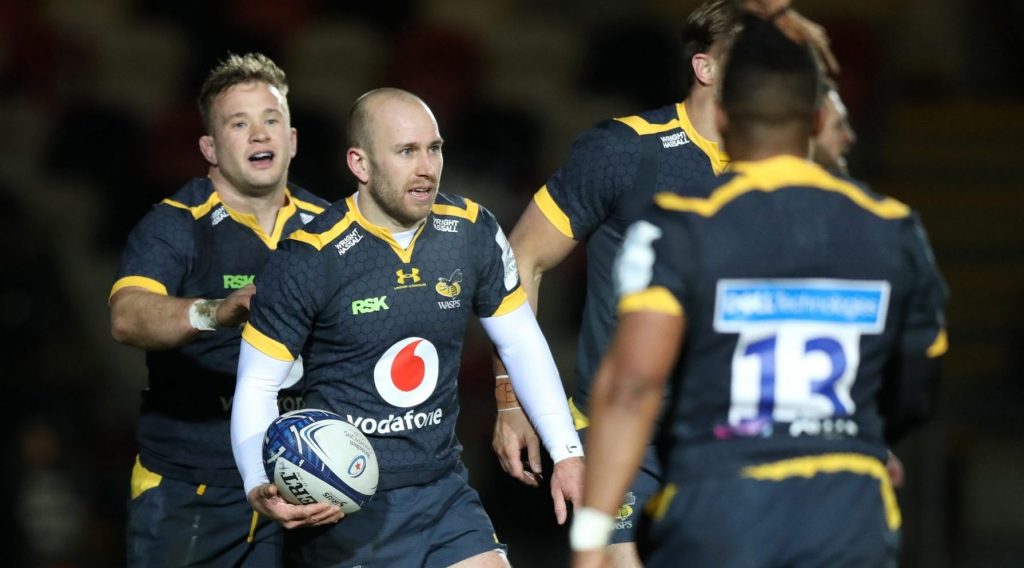 Wasps will be defending a proud record against French clubs in the Heineken Champions Cup when they take on Montpellier at the Ricoh Arena on Friday night (20:00 local time) live on BT Sport, beIN SPORTS and Sky Italia.

Wasps have lost just one of their last 13 home games against TOP 14 opposition in the competition, that defeat coming in their most recent such match against Toulouse in December 2018, when they went down 24-16. 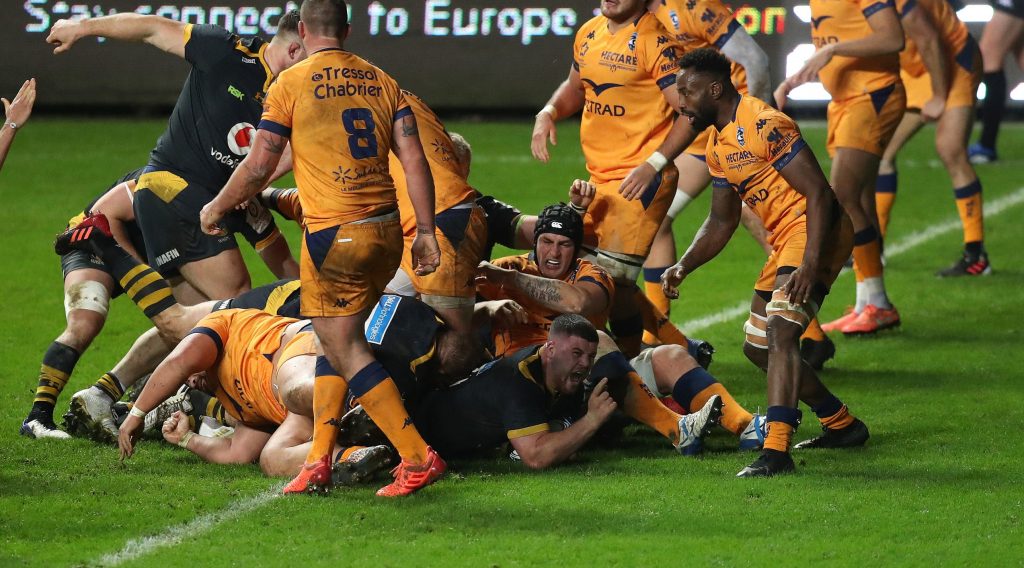 Alfie Barbeary bagged two tries and Heineken Star of the Match as Wasps cruised to a 33-14 win over 14-man Montpellier on Friday night in Coventry.

It was an accomplished performance from the No.8 who also helped set up two other tries, with Montpellier playing with a man light for 74 minutes after Henry Immelman was shown a red card for a dangerous tackle.

They landed a first score on 22 minutes when Tom Cruse did well out wide to take Wasps close to the line before Barbeary crashed over the try line following a string of powerful phases.

A @WaspsRugby try which started with a kick pass from Alfie Barbeary! 🤷‍♂️😂

Wasps had a second soon after Montpellier spilled possession close to the Wasps line, allowing Barbeary to boot away, inadvertently finding Josh Bassett who darted past three French defenders.

Two phases later, the ball reached James Gaskell who picked a hole and strolled home before dotting down.

Montpellier showed plenty of fight and scored the next two tries, either side of half-time. The first was from Alex Lozowski who made the intercept just inside his own half and sprinted away for the try, despite pressure from Zach Kibirige.

"I'm loving back row. Still waiting for my move to centre!" 😂

Sure you could do a job anywhere on the field, Alfie! 😅

The second came from a decent driving maul, winning penalty advantage before finding Yvan Reilhac who darted between a hole and dotted down at the posts.

That seemed to spark Wasps into action as they hit the front again minutes later, with Gopperth finding  Barbeary from the scrum, with the No.8 hitting Paolo Odogwu who sprinted away from the trailing Montpellier men and dotting down at the sticks.

The bonus point was then landed for Wasps as Barbeary got his second of the evening with a typically powerful carry, before Charlie Atkinson added further gloss with the clock in the red, dipping inside his man and scoring at the posts with relative ease.

Round 3 will see the two sides meet again, this time at the GGL Stadium in Montpellier.