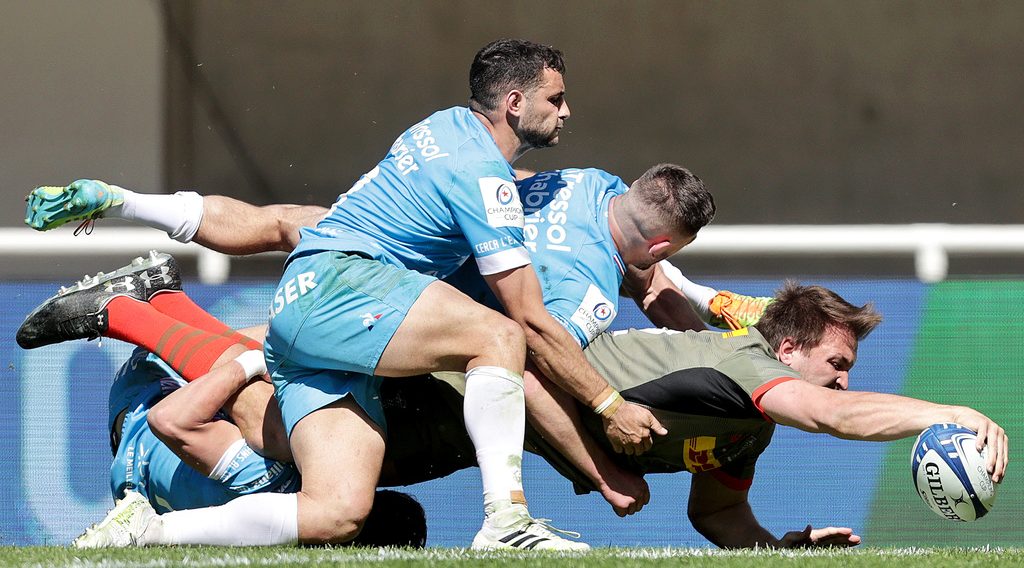 Leicester Tigers No.8 Jasper Wiese and Harlequins centre Andre Esterhuizen have been recalled by South Africa head coach Jacques Nienaber for the Springboks’ Autumn Nations Series game against Italy in Genoa on Saturday.

Wiese was a late withdrawal from the match against France in Marseille last weekend, while Esterhuizen starts his first Test since July. Both are due in Heineken Champions Cup action next month.

Nienaber also hands recalls to DHL Stormers locks Salmaan Moerat and Marin Orie, bringing the number of players from the Heineken Champions Cup Pool B side in the Springboks XV to four, with fly-half Damian Willemse and prop Frans Malherbe also named.

“Salmaan and Marvin are both DHL Stormers players, so they have been playing together for a while, and they are very hungry for game time, so we are looking forward to what they bring in the game,” Nienaber said. “It’s also good to have Jasper back against the physical Italian pack.”