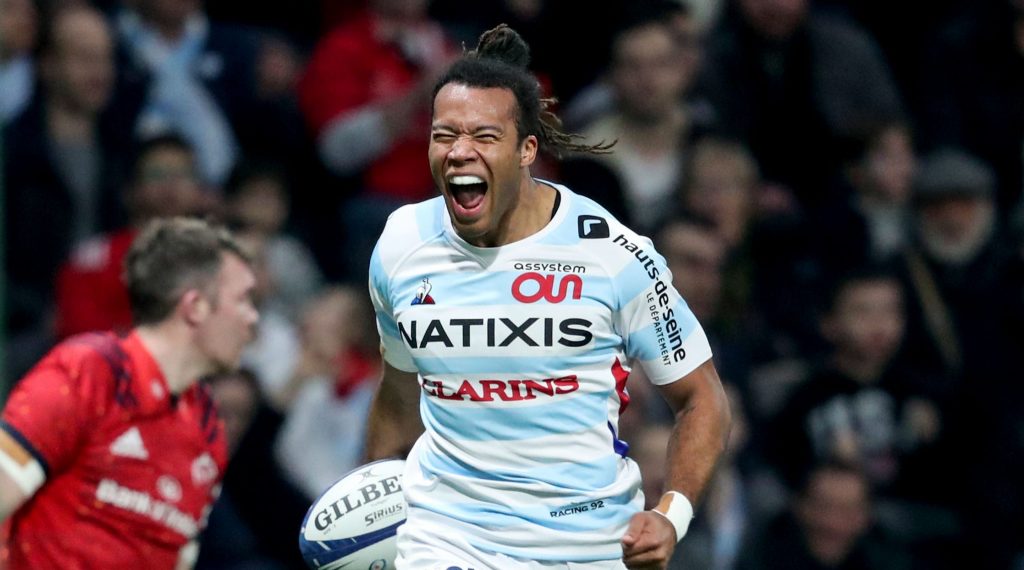 And having had their bid for a league and cup double ended by Stade Toulousain in last season’s play-offs, Ronan O’Gara’s side will be keen to add French top-flight honours to their Champions Cup success this time around.

French international Hastoy, who joins from Section Paloise, is a reliable goalkicker, whose consistency could prove decisive in the coming season.

Before that match, the TOP 14 season kicks off with Racing 92 hosting fellow Heineken Champions Cup side Castres Olympique.

The pair are both in Pool A in the Heineken Champions Cup but cannot meet each other until the knockout phase.

Castres’ star signing looks to be Fijian lock and 2018 EPCR player of the year Leone Nakarawa, who joins from RC Toulon.

Clermont’s new faces include Argentina wing Bautista Delguy as they begin ‘projet Clermont 2025′; a plan under which they hope to land the Champions Cup by 2025.

The arrivals of Melvyn Jaminet and Ange Capuozzo give Toulouse plenty of options at full back, while scrum half Paul Graou could provide vital cover.