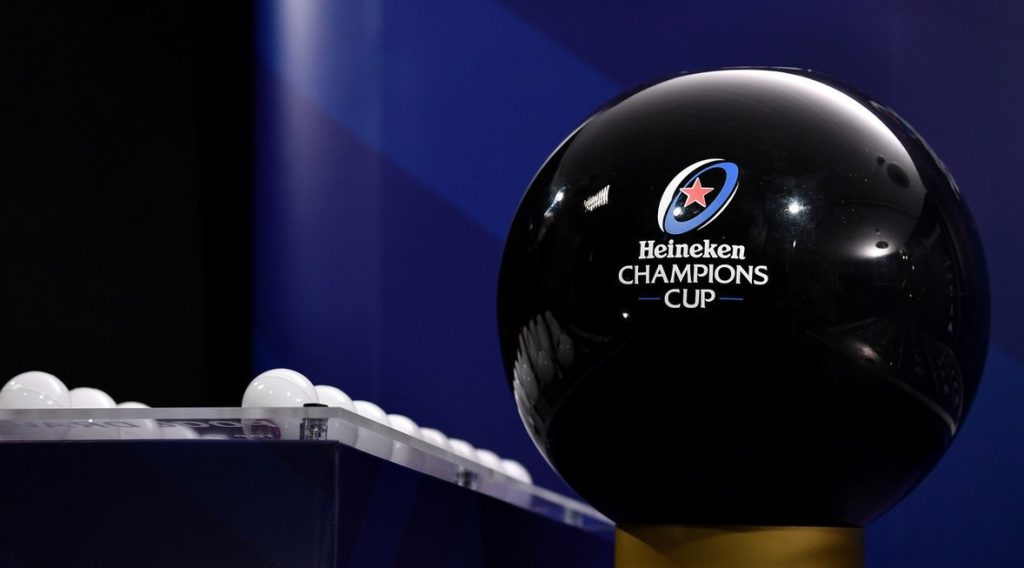 Ahead of the Heineken Champions Cup pool draw, we’ve collated all the information you need to know as the 24 elite clubs in the competition learn their opponents for the 2022/23 season.

When and where is it taking place?

Where can I watch it?

The draw will be streamed live on www.epcrugby.com, and there will be exclusive blog coverage from 11:30 / 12:30.

Which clubs have qualified?

The Heineken Champions Cup draw, which will feature the Stormers, Bulls and Sharks from South Africa for the first time, will include eight clubs each from the Gallagher Premiership, TOP 14 and United Rugby Championship (URC).

What are the key rules?

For example, the Stormers, who won the URC Grand Final, will be in Tier 1 and will be drawn against either ASM Clermont Auvergne or Lyon, and against either the Exeter Chiefs or London Irish from Tier 4.

Similarly, Leicester Tigers, who triumphed in the Premiership final, will also be in Tier 1 and will be drawn against either ASM Clermont Auvergne or Lyon, and against either Edinburgh Rugby or Ospreys from Tier 4.

When will the matches take place?

Once the draw has been concluded, EPCR will begin to prepare the fixture schedule, with an announcement of exact dates, venues, kick-off times and TV coverage to follow as soon as practicable.