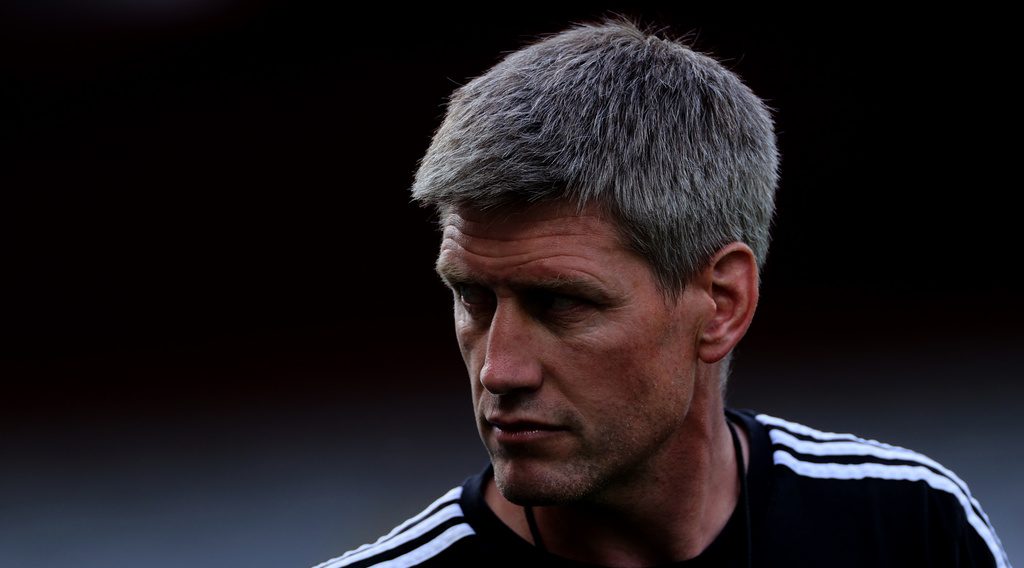 Ahead of Saturday’s Heineken Champions Cup final, Stade Rochelais head coach Ronan O’Gara says his side have studied and taken confidence from their semi-final win over Leinster Rugby last season.

La Rochelle triumphed 32-23 at Stade Marcel Deflandre to advance to the final, and they will face the Irish province once again in this season’s showpiece game in Marseille.

Although that victory will be a significant mental boost for O’Gara’s men, he has warned that Leinster are a better side than the one they faced a year ago – as evidenced by their semi-final thrashing of reigning champions Stade Toulousain.

“What Leinster did against Toulouse was a great performance,” O’Gara told Rugbyrama. “But it was at the Aviva Stadium, at home. It is up to us to recreate similar conditions in Marseille to stress them out and put them under pressure.

“We watched footage of that game again, but that was 12 months ago. Since then, they have progressed a lot in their game and so have we.

“But, it gives us a little confidence. We’re really going to focus on our game. We always have things to sort out. The easy thing to say is to stop Leinster.

“We will have to impose our game on them and after that it will be important to occupy and play in their zone. Because when they get within 22 meters, it’s a tough team to stop.

“They are very clean in their structure. It’s important to control the ball well.”

O’Gara added that La Rochelle “are much further ahead, thanks to last year’s experience”, which saw them defeated by Toulouse in the final at Twickenham Stadium.

He said: “There are new players this season. The past remains the past. The most important thing is Saturday and what we are going to do.”

With O’Gara having turned out for Munster Rugby in his playing days, he admitted that a victory in Saturday’s final would taste extra sweet.

He said: “They are always a big competition. I played a lot of games against them as a player. It’s a team that I respect a lot. They are very strong right now.

“I think that if you spend your whole life in Cork, you like to win against them and vice versa.”