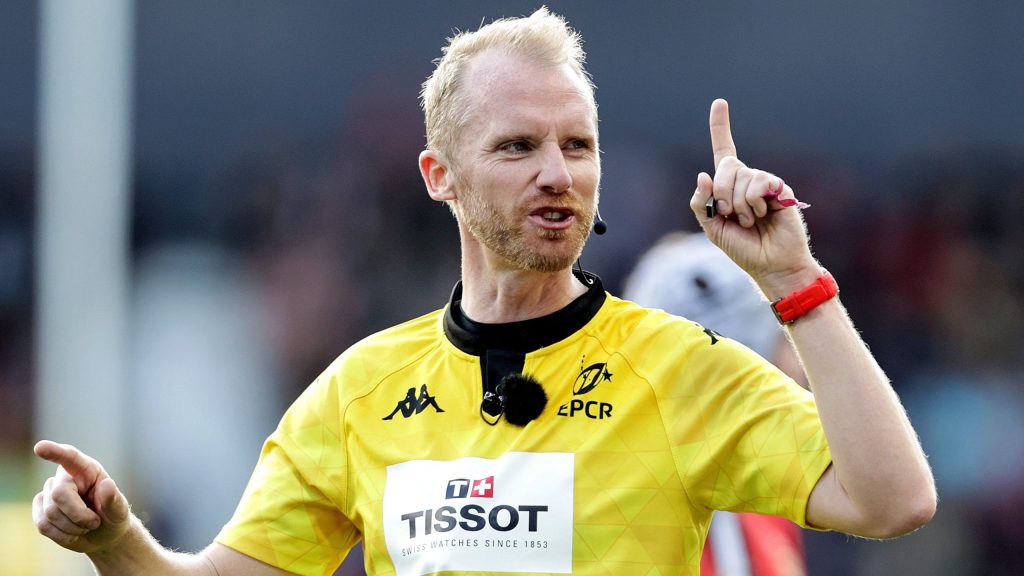 England’s Wayne Barnes and Luke Pearce will referee this season’s Heineken Champions Cup and EPCR Challenge Cup finals respectively in Marseille following the announcement today (Wednesday 18 May) of the match officials for the showpiece games who were appointed by a selection committee chaired by EPCR’s Head of Match Officials, Tony Spreadbury.

The vastly-experienced Barnes will be taking charge of his 90th tournament match and his third Heineken Champions Cup final, having refereed the 2010 and 2018 deciders, when Leinster Rugby meet Stade Rochelais at the Stade Velodrome on Saturday week (28 May).

His assistants will be the English duo, Matthew Carley and Christophe Ridley, with Tom Foley (England) as TMO and Stefano Marrama (Italy) as Citing Commissioner.

Luke Pearce, who will be in the middle for the EPCR Challenge Cup head-to-head between Lyon and RC Toulon at the Stade Vélodrome, has been appointed for his second European final having refereed last season’s Heineken Champions Cup decider.

Pearce will have Andrew Brace and Frank Murphy of Ireland running the line on Friday week (27 May) with Ian Tempest (England) as TMO and Ed Kenny (Ireland) as Citing Commissioner. 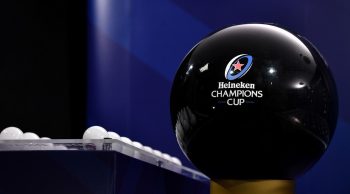