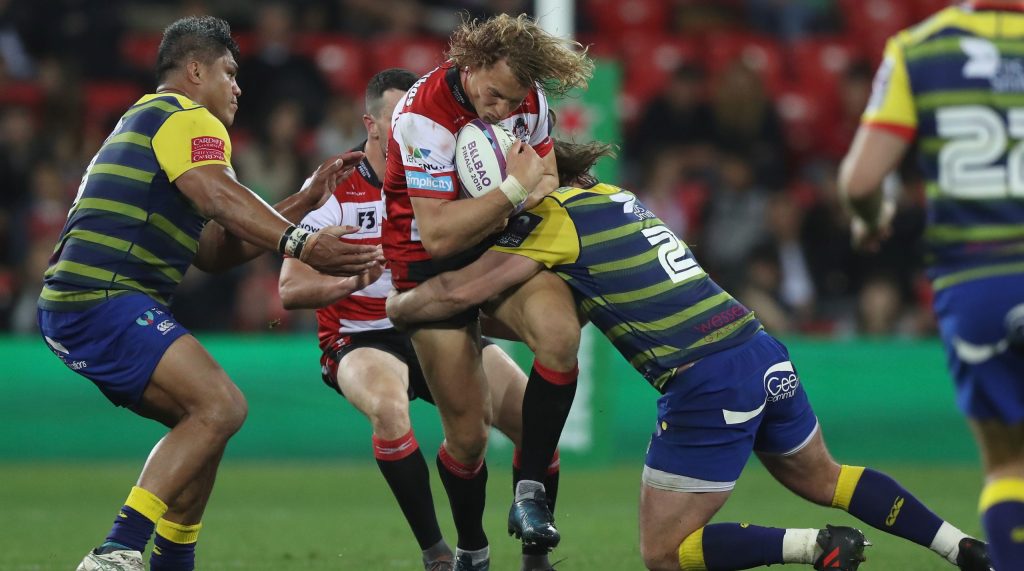 EPCR Challenge Cup side Gloucester Rugby survived a late Wasps comeback to record a 35-33 win in the Gallagher Premiership on Friday.

Fifteen points from fly-half Adam Hastings alongside two tries from outside centre Billy Twelvetrees in between scores from wing Jonny May and No.8 Jack Clement had put George Skivington’s side 35-19 up in the second half.

Despite a yellow card for England international May prompting a late Wasps onslaught, visitors Gloucester held on for the win at the Coventry Building Society Arena to keep them sixth in the Gallagher Premiership. 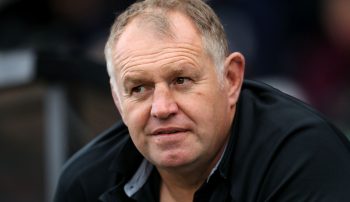