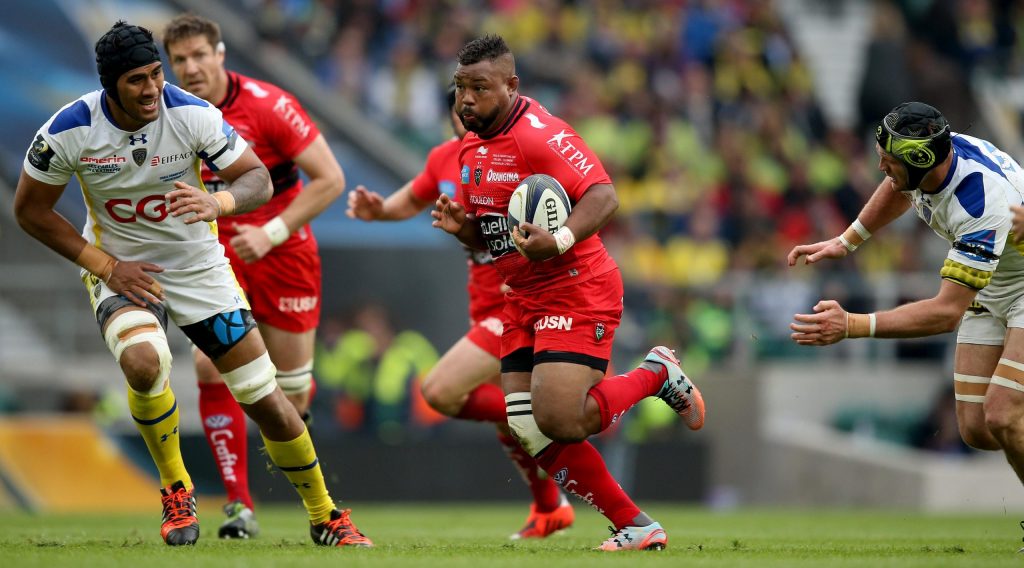 Two-time European Cup runners-up Biarritz Olympique will return to European Rugby next season after securing promotion from PRO D2 into the TOP 14 in the most dramatic fashion on Saturday afternoon.

The 2012 European Rugby Challenge Cup winners will return to the top tier of French rugby after a place kick shootout victory over Bayonne, with 2014 EPCR European Player of the Year Steffon Armitage slotting over the winning place kick.

The Basque derby was tied at 6-6 in what was a nervy affair, and the two sides traded ten successful place kicks before Bayonne centre Aymeric Luc sent his effort wide of the posts.

That left the coast clear for Armitage, who won the Heineken Champions Cup on three occasions with RC Toulon, to slot over the winning kick and sent the Biarritz-heavy crowd into raptures.

Biarritz will feature in the Challenge Cup next season, alongside Perpignan who have also been promoted from PRO D2, with Agen and Bayonne replacing them in the second tier of French rugby.

They have fond memories of the competition, having defeated Toulon 21-18 in 2012 at Twickenham Stoop to claim a first European title of any description.

However, the European Cup has thus far eluded them, having fallen to defeats in 2006 and 2010 to Munster Rugby and Toulouse.