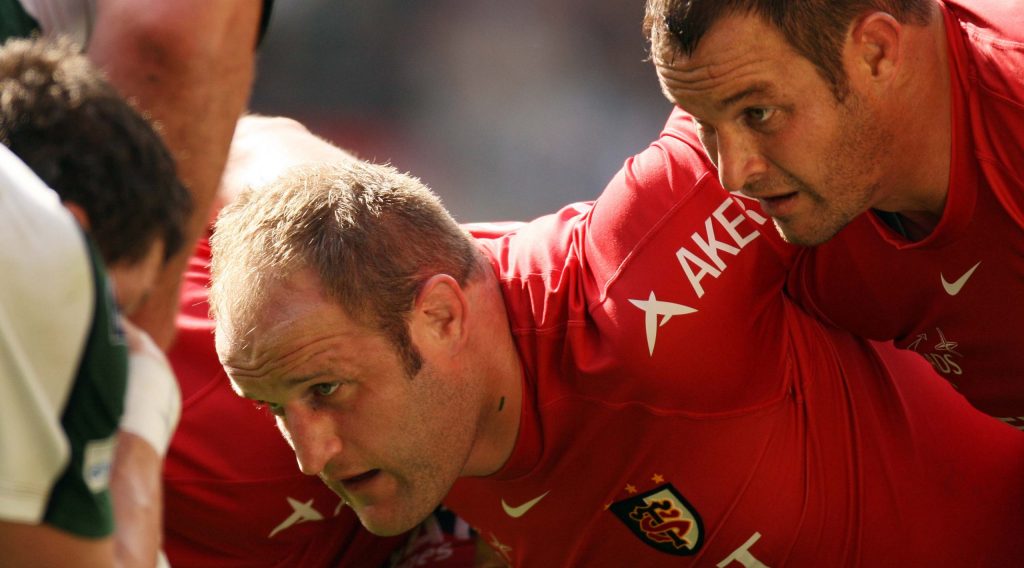 We continue our focus on Heineken Champions Cup Legends with five exceptional hookers who have made a terrific impact on the tournament since its inception in 1995.

A member of the famous Toulouse side who reached five Heineken Cup finals in eight years from 2003, winning three of them – in 2003, 2005 and 2010. Known for his powerful scrummaging and carrying, one of his two European tries came in the 2008 semi-final win over London Irish. He was also named man of the match in Toulouse’s 2010 final victory over Biarritz Olympique.

Leota was an ever-present as Wasps won the first of their two Heineken Cups in 2004 and scored a famous last-gasp try to secure a 37-32 win against Munster Rugby in the semi-finals. He then helped Wasps defeat Toulouse 27-20 in the final. The New Zealander may have made only 30 Heineken Cup appearances, but he was a cornerstone of the Wasps pack in that time.

Szarzewski is one of the few Heineken Champions Cup Legends not to have won a European Cup, but he did captain Racing 92 in their first final – a 21-9 loss to Saracens in 2016. In a career spanning 15 seasons, he proved to be a key asset for Beziers, Stade Français Paris and Racing, featuring in 68 European Cup games.

The most experienced hooker in European Cup history with 90 appearances for four different clubs, but a winners’ medal eluded him in those 14 seasons. Five times he made the final – with Stade Français in 2005, Leicester in 2009 and Clermont in 2013, 2015 and 2017 – but he ended up with a losers’ medal each time.

One of Saracens’ most important players during a glorious spell of success over the last five years, George epitomised the ruthlessness and quality that the English side maintained throughout the spell. He played in all three of their European Cup final victories in 2016, 2017 and 2019, chipping in with tries every season.