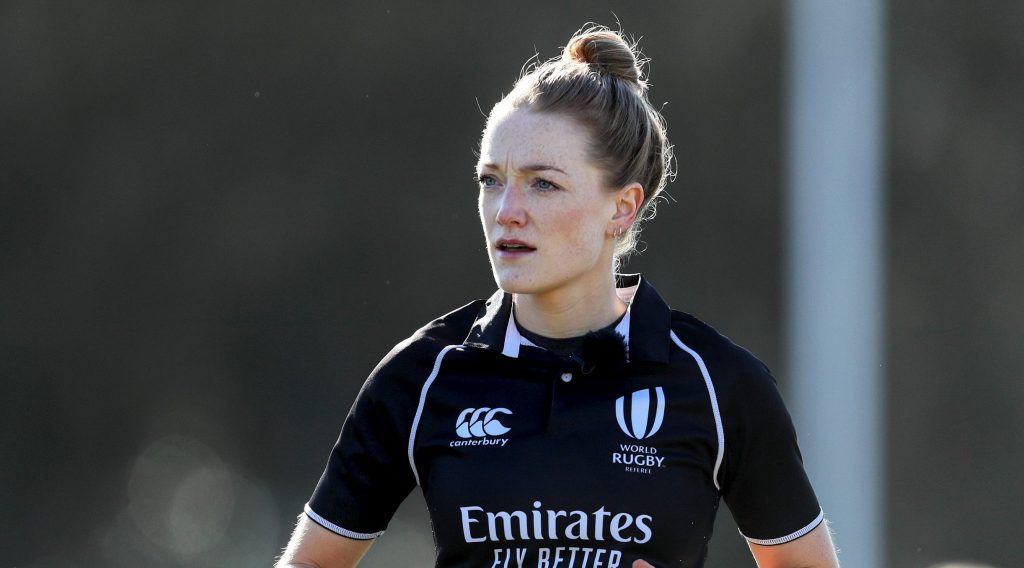 Davidson will take charge of the Round 3 clash between Newcastle Falcons and Castres Olympique on January 16, while Cox will officiate Agen v Benetton Rugby at Stade Armandie the day before.

They will follow Ireland’s Joy Neville as the second and third female officials to referee in the competition.

Davidson has already been an assistant referee in both the Heineken Champions Cup and European Rugby Challenge Cup this season, and is looking forward to taking the next step.

Primed and ready to police Rounds 3 and 4, check out the full list of referee appointments 👨‍✈️

Nika Amashukeli of Georgia will make his debut as a #HeinekenChampionsCup referee as he takes charge of the R3 clash between @racing92 and @Harlequins 👊https://t.co/13pJTXdCJ7

“I couldn’t quite believe it when I got the phone call,” she said. “I am hugely excited by the appointment and I’m looking forward to being tested at the next level of rugby. I’m sure I’ll have butterflies in my stomach, but I’m just looking to go out there and do the basics well.

“I feel very fortunate to have been involved in both international and professional club fixtures during these uncertain times, as it has kept my brain ticking over and I feel it has put me in a strong position building up to this career milestone.”