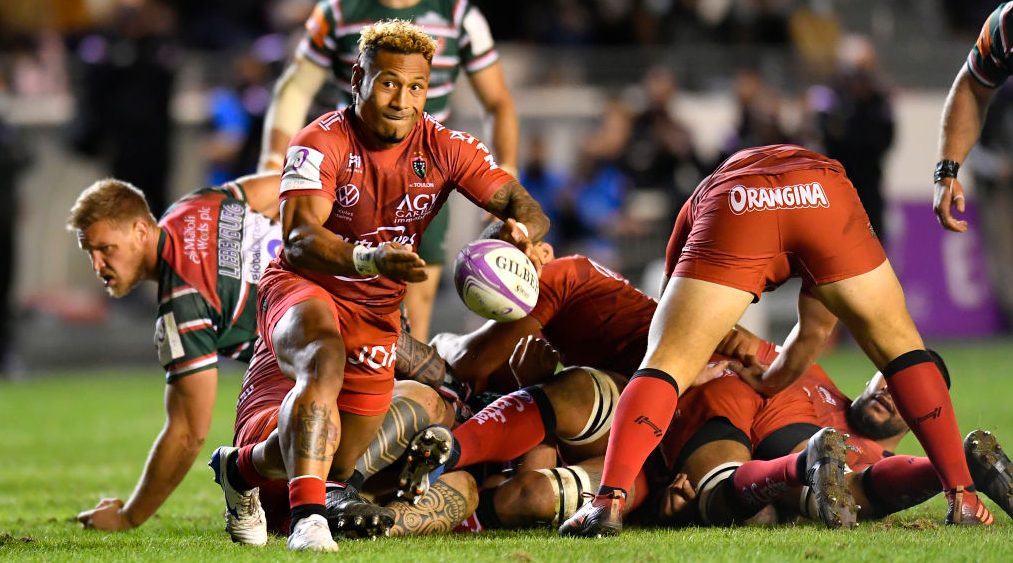 Tane Takulua is looking for RC Toulon to use Friday night’s European Rugby Challenge Cup final as the launchpad for bigger honours next season.

The three-time European Cup winners return to the Heineken Champions Cup in 2020/21, after finishing fourth in the cancelled 2019/20 Top 14 season, and are currently joint third in the new domestic campaign.

“A trophy would mean a lot for the team,” the scrum-half said of their final with Bristol Bears at Aix-en-Provence. “It would bring more confidence to the club in what we are trying to achieve this year and next year.”

Friday’s game is particularly special for the experienced Tongan international, as it is his first European final and comes less than eight months after joining the French club from English Championship side Newcastle Falcons.

“I’m really happy we made it to the final,” said Takulua, who played in every minute of Toulon’s quarter-final and semi-final successes. “I’m really looking forward to it. It would be good to go out and win this cup.”

He's a key cog in a fearsome @RCTofficiel side who have won every game leading up to their final against @BristolBears 💪 pic.twitter.com/S6nBuaZeA2

As regards Friday’s opponents, the 29-year-old admitted Toulon would be up to speed with their thrilling style of play come kick-off at Stade Maurice-David.

“When we knew we were going to be playing against Bristol, we got our heads round them and learned a little bit more about them, and what they’re capable of,” he said.

The game will be televised live on FR4, BT Sport and beIN SPORTS from 20:00 UK and Irish time.