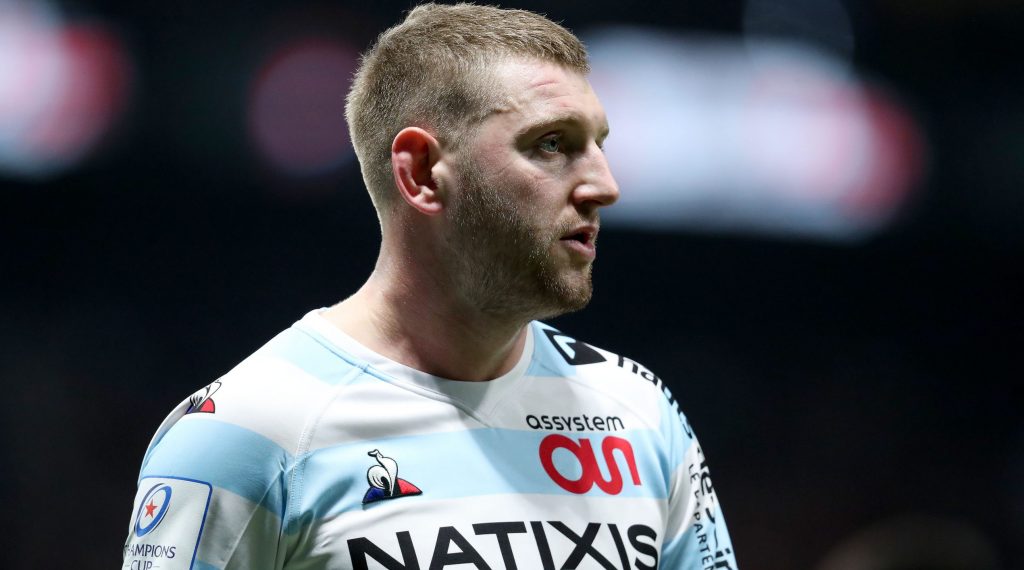 Racing 92 fly-half Finn Russell has wowed European Rugby fans throughout the season with a string of eye-catching plays and tries as the French club have marched to a third Heineken Champions Cup final with the chance to win Europe’s elite club competition for the first time.

The Scotland international has featured in all eight of the French side’s Heineken Champions Cup matches this season, scoring tries in the opening two rounds in victories over Saracens and Munster Rugby as Racing 92 conquered Pool 4, dubbed the ‘Pool of death’.

His European stats look exceptional, racking up 252 metres from 59 carries, beating 21 defenders and picking up 11 clean breaks in the process.

Russell’s ingenuity also proved crucial in their last four match with Saracens, as he stepped up with a stunning chip to find fellow nominee Virimi Vakatawa, before collecting an offload and handing to Juan Imhoff who crossed the whitewash for what would turn out to be the match-winning score.

Voting has now reopened on epcrugby.com/epoty and the winner and recipient of the Anthony Foley Memorial Trophy will be announced following the Heineken Champions Cup final in Bristol on Saturday 17 October.