Listen to Rob Kearney on the Champions Rugby Show! 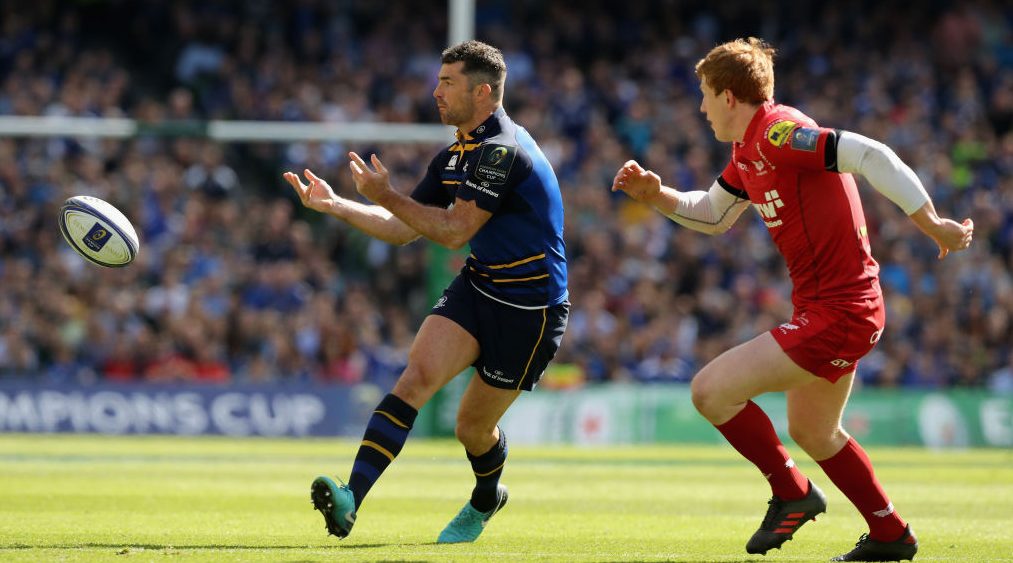 Rob Kearney of Leinster in action against Scarlets

Three-time European Cup winner Rob Kearney joins the Champions Rugby Show this week to discuss his stunning success in the Heineken Champions Cup as well as the exceptional winning mentality at Leinster over the past decade.

Leinster legend Rob Kearney talks about his glittering club career to date which has seen him claim three Heineken Champions Cups, a Challenge Cup and the EPCR European Player of the Year Award.

The Ireland and Lions full back also reveals his most memorable European rugby moments and what it’s like playing under coaching royalty such as Michael Cheika, Joe Schmidt and Stuart Lancaster.

On his EPCR European Player of the Year success, he said: “Players will always say that individual accolades aren’t important to them and winning the competition is the most important thing and of course it is.

“For me personally, because I was injured the year before, and Isa was playing at full-back and doing a superb job, I probably felt my position was under threat.

“So to be able to come in the following season and play some of my best rugby after being out for so long was something I take a huge amount of pride in.”

Listen to the full Champions Rugby Show with Rob Kearney by clicking HERE or by using Apple Podcasts, Google Podcasts and Spotify.