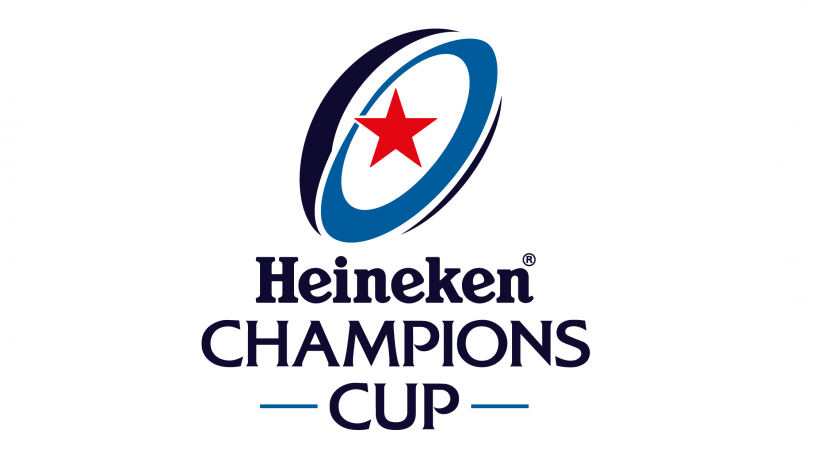 Following the recent announcement of Heineken as title partner of the Heineken Champions Cup for the next four years, EPCR has developed a new visual identity for Europe’s blue-riband club rugby tournament.

The new logo is a creative blend reflecting EPCR’s ambition and drive as well as Heineken’s long-standing association with the competition that is widely regarded by European clubs, players and supporters alike as The One to Win.

EPCR’s design agency, Designwerk, was tasked with creating the new identity based on the integration of Heineken as a premium global brand with the power and energy of a tournament that is driven season after season by stars of the world game.

“To achieve this, we looked at how a rugby ball moves through the air and developed the concept using two separate rings that spin together to create the feel of a turbine engine,” said Designwerk Chief Executive, Cristian Cook. “The turbine generates immense power and it’s that sort of irresistible energy that we see as the driving force of rugby.”

The Heineken Champions Cup, which featured players from 26 countries in 2017/18, has gone from strength-to-strength in recent years, attracting aggregate attendances of more than one million fans in each of the past two seasons.

The tournament will be more accessible than ever to supporters during 2018/19 and beyond with live free-to-air broadcasts on Channel 4 and Virgin Media taking the action to new audiences in the United Kingdom and Ireland, complementing the top-class coverage by BT Sport.

The Heineken Champions Cup’s global reach has also been enhanced by the recent agreement with NBC Sports as rights-holders in the USA while beIN SPORTS and France Télévisions continue as broadcast partners in France. More announcements will be made shortly on a range of new broadcast agreements that will enhance the global viewing experience, including a combination of traditional TV and OTT (web-based) platforms.

Leinster Rugby will kick off the defence of the trophy they won on an historic day in Bilbao when they open the 2018/19 season at home to Wasps on 12 October. The clash at the RDS Arena will launch what promises to be another stellar season culminating in a finals weekend next May at Newcastle’s St James’ Park. 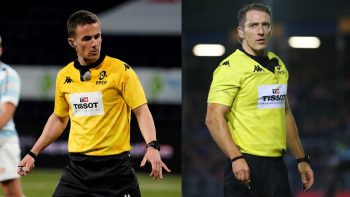