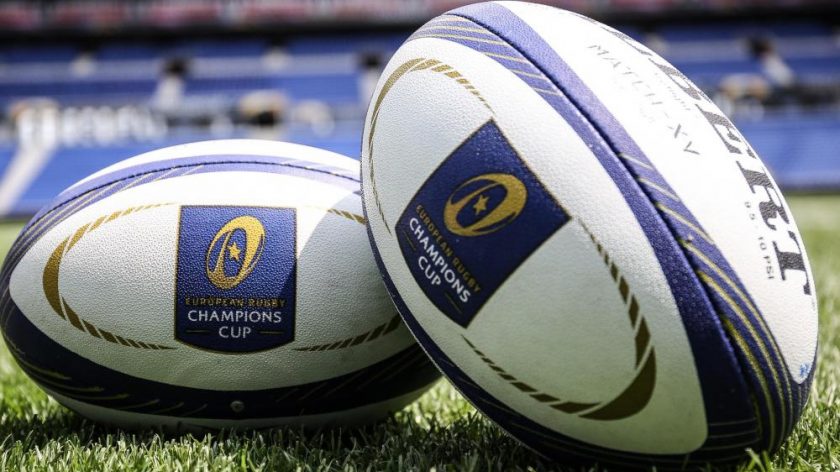 After the completion of all regular season fixtures in the Aviva Premiership, Guinness PRO14 and the TOP 14, take a look at all the clubs that have qualified for the 2018/19 Champions Cup.

*As both Champions Cup finalists, Leinster Rugby and Racing 92, as well as the Cardiff Blues, were already qualified by virtue of their respective league positions, Gloucester have qualified as the losing club in the Challenge Cup final.

• The remaining 18 clubs from the Premiership, the PRO14 and the TOP 14 which have not qualified for the Champions Cup will play in the 2018/19 Challenge Cup.