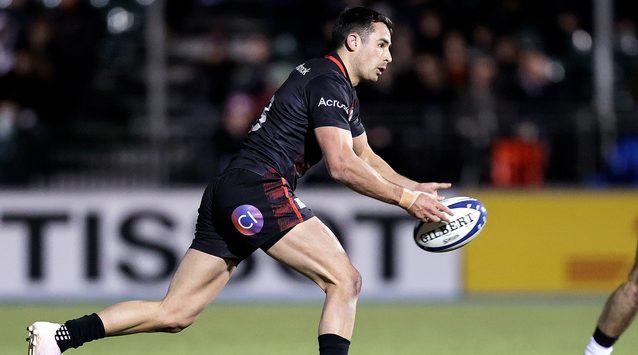 Versatile Saracens back Alex Lozowski has acknowledged that the Gallagher Premiership club have been handed a tricky home Round of 16 tie in the Heineken Champions Cup against in-form Ospreys.

The Welsh side notched a dramatic 27-26 victory at Leicester Tigers in Round 4 last Friday to snatch fifth place in Pool B – two days before Saracens surrendered their 100% Pool A record via a 20-14 loss at Edinburgh Rugby.

“That’s positive to have a home tie in the last 16,” Lozowski said. “There are a few games to go between now and then, but we’ll try to get better from where we let ourselves down and then look forward to that home last-16 against Ospreys

“They’ve had some good results themselves this season, so it’s going to be a tough one and we’ll have to get up for it.”

The England international admitted that Sarries spent much of the match at DAM Health Stadium “on the back foot”, but he was pleased with their defence.

“That’s something that is never questioned with us,” he said. “We always back each other up, fight to the end and defend our line for our lives, so that was obviously really pleasing.

“It is definitely something we can build on. That spirit will obviously carry us forward into the next games, which are really important as well.” 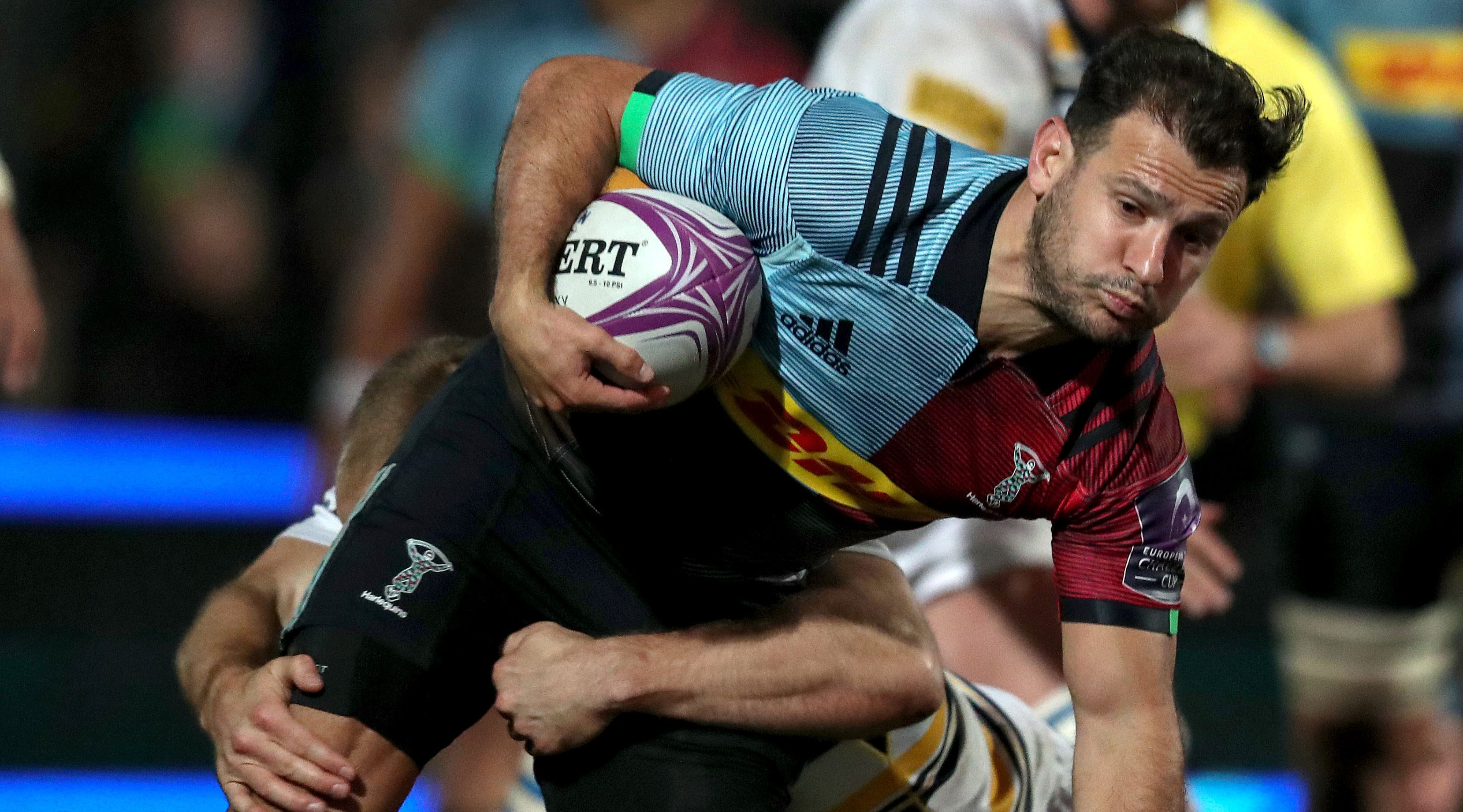