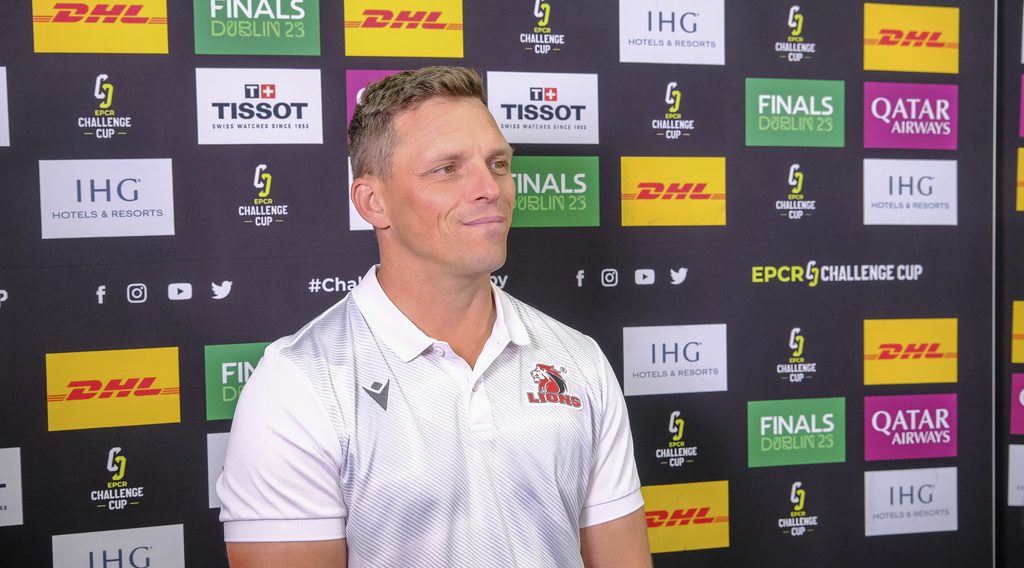 Emirates Lions head coach Ivan van Rooyen is looking forward to taking on a club he describes as “one of original European powerhouses” in the EPCR Challenge Cup Round of 16.

The South African side will host Racing 92 after the French club dropped down into the second-tier competition from the Heineken Champions Cup.

“We are extremely excited to play the Round of 16 against one of the original European powerhouses at home,” Van Rooyen said. “It will provide our players an opportunity to test themselves once more against the best in the world.”

Emirates Lions sealed the home tie by finishing third in Pool B following a 30-25 success at Dragons RFC in Round 4 of the EPCR Challenge Cup last Sunday,

“We are obviously happy with the result, especially in week three of the tour, which is normally mentally the toughest,” Van Rooyen commented. “I’m also happy with the way the team reacted and adapted after the late venue change.

“The second half was again a situation where we conceded penalties, as well as having little territory dominance. They are areas where we will keep on working for solutions and the ability to see the momentum back into our favour.”

Five-star finish by Edwill van der Merwe, diving across the line for @LionsRugbyCo
🦁

JP Smith 𝘢𝘭𝘮𝘰𝘴𝘵 had the legs to go himself 👏

Prop JP Smith acknowledged too that it was Emirates Lions’ first-half display – when they opened up a 27-5 lead – which proved decisive.

“Everything came together in the first half,” he said. “We had a great start, the set-piece worked and the game-management was unreal. We need to take that into the second half and just play with confidence and not defend the points. We have something special building here.” 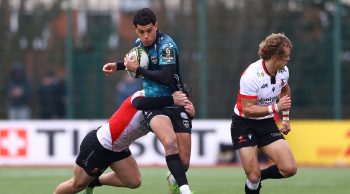 Emirates Lions hold off Dragons as both progress

Emirates Lions aim to keep pace with Pool B frontrunners