Blair: On-form Edinburgh can beat anyone 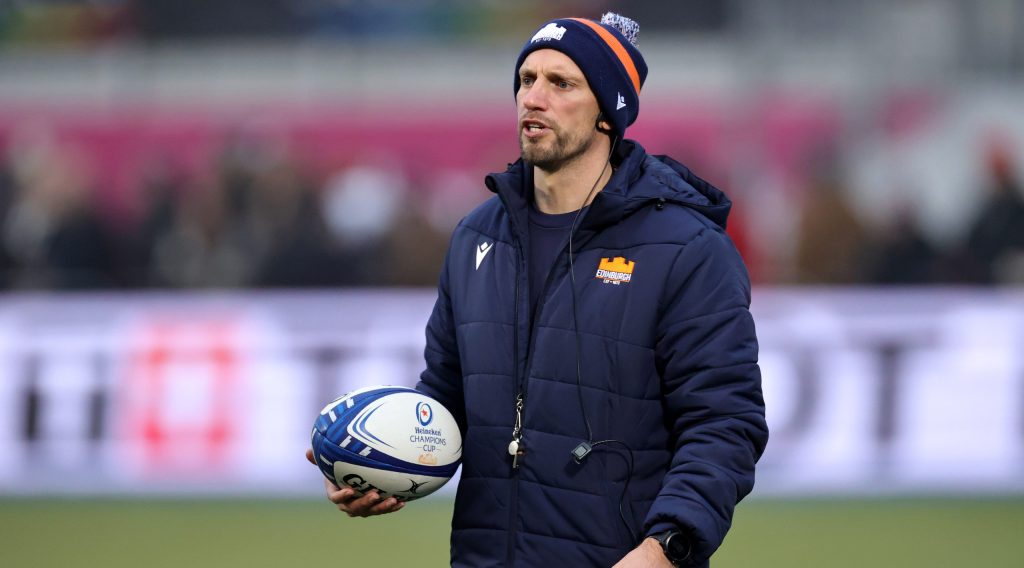 Edinburgh Rugby head coach Mike Blair believes his side can beat any team left in the Heineken Champions Cup if they are on form, after finishing the pool stage with three wins from their four games to reach the Round of 16.

The Scottish team qualified for a trip to Leicester Tigers in the first of the knockout stages following their 20-14 home success over three-time winners Saracens last Sunday, but Blair isn’t daunted.

“Playing a European tie, a knockout game, at Leicester is brilliant for the club,” he said.

“We’ve come out with three wins in the Champions Cup, which is great. Yes, we could have done better in other bits, but this is a great example that when we are switched on, we can beat any team in Europe.”

💬 "The crowd was amazing. I absolutely loved it."

Blair went on to explain why Edinburgh had chosen to secure victory from the last play at the DAM Health Stadium by kicking the ball out, rather than going for another score and denying Saracens the losing bonus point which earned them a home tie.

“We (coaches) made that call,” he said. “You don’t always get these things right, but our view was that we had a yellow card, we were playing into a stiff breeze and we had no momentum in our attack.

“We felt Saracens had the momentum in the last 10 minutes. The decision was we had won three of our four Champions Cup games and beating Saracens, who had only lost one of their last 16 games, would give us a boost.

“We would have loved a home game, but we felt the odds were stacked against us. We cashed in. We were aware of the situation and we were comfortable taking the win.”