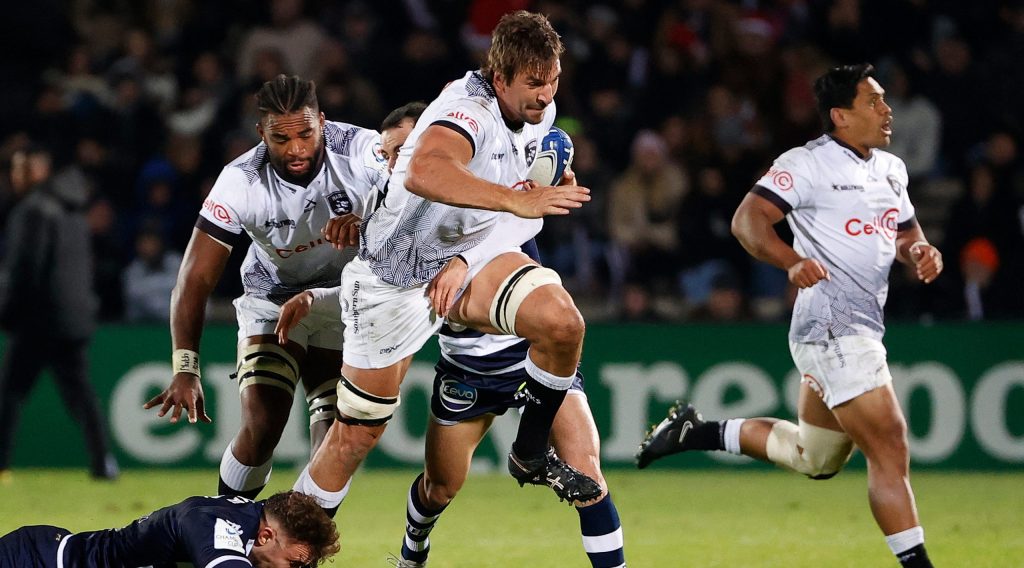 Cell C Sharks lock Eben Etzebeth branded the Heineken Champions Cup as the world’s best competition as his side marched into the knockout stage in their maiden campaign.

The Durban-based outfit were beaten 39-29 at Harlequins in a thrilling Round 4 game on Saturday, but three straight victories prior to that saw them earn a home clash with Munster Rugby in the Round of 16.

“I think it is the best club competition in the world,” the 110-time Springbok said. “I have been a part of Super Rugby and the TOP 14 and [the] URC, but I must say the Champions Cup is something different, something special.

“I think all the teams try to build up to the Champions Cup weeks and try to get the best players ready, so it’s definitely a special competition to play in.

“There is a whole aura around the Champions Cup, special music, it’s the best of Europe, and we get to play against new teams.”

Cell C Sharks may have fallen to defeat at Quins, but Etzebeth says the experience of playing at one of the Gallagher Premiership’s top teams is one that players and fans relished.

“It’s special to play our first game at the Stoop, and what an unbelievable crowd,” he said. “Players are fortunate to have such a great crowd, and I must say the people were also supporting us and very friendly towards us, so it’s a great place to play.”

Etzebeth also refused to put Cell C Sharks’ defeat down to travel demands, asserting that it is nothing players haven’t dealt with before.

“I think it is always going to be a challenge, but it is not an excuse,” he said. “We are professional rugby players, some of us playing for more than 10 years.

“We are used to travelling, so it’s not an excuse; it is part of the game.”

Cell C Sharks director of rugby Neil Powell admitted that he was disappointed with his team’s performance at Quins and felt it was a missed opportunity to make it four wins from four in Pool A.

“[I’m] disappointed with our performance,” he said. “I think it’s a game that, if we were a little more disciplined, a little bit more dominant in contact, especially in defence, we could have got results from it and a positive result.

“Unfortunately, we weren’t dominant and clinical enough in areas that mattered, and we paid for it.

“Ill discipline; conceding 18 penalties in a game is always going to cost you against a quality attacking side like Harlequins.” 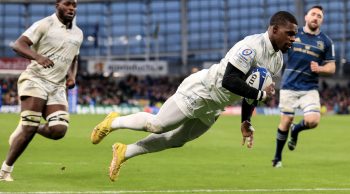